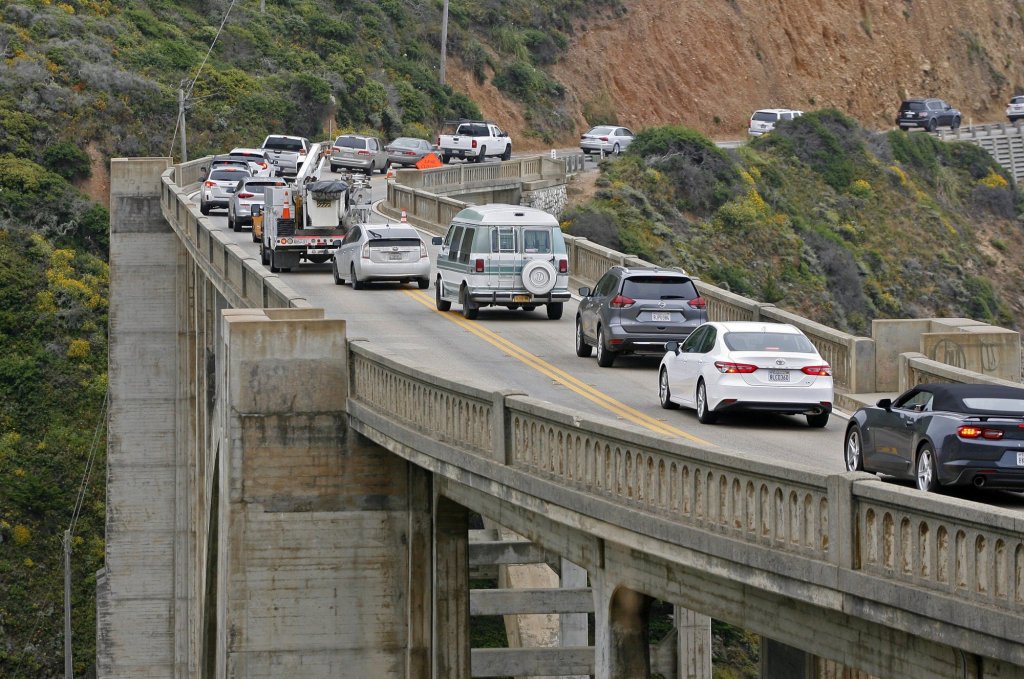 SALINAS — The Monterey County Board of Supervisors will consider a significant increase to the fine for illegally camping on Highway 1 on the Big Sur Coast during a meeting on Tuesday.

The ordinance would increase the fine for illegal camping in the right-of-way of Highway 1 between the Carmel River and the Monterey-San Luis Obispo County border from $250 to 1,000. Supervisor Mary Adams, whose district includes the Big Sur Coast, requested the increase in fines after community members expressed their concern.

The staff report states the $1,000 matches the fine for littering and is known to be an effective deterrent.

Analysis from the county Public Works, Facilities and Parks department states roadside camping along Highway 1 in Big Sur has created a consistent and increasing public health and safety concern for the community, particularly regarding campfires, disturbed habitat, and littering, and the potential for forest fires.

“These risks are currently heightened given the drought and increased traveling due to COVID-19 pandemic restrictions being lifted,” the report states.

Big Sur Fire, the volunteer fire brigade in the area, said in a Facebook post Monday that it responded to two small fires over the weekend, one on the west side of Highway 1 — just north of Julia Pfeiffer Burns State Park — adjacent to a turnout that regularly sees illegal use by overnight campers.

Residents in Big Sur have been commenting on tourism’s impact on the community since before the pandemic, with a lack of restrooms and trash receptacles being common complaints.

“The current illegal camping often results in campfires, disturbed habitat, and littering, and the potential for forest fires during the drought creating a serious danger to the community,” the report states.

The estimated cost of new “No Roadside Camping” signs is $6,000.

The supervisors are set to vote Tuesday on a contract to resurface the track at Laguna Seca and rebuild the start/finish bridge that goes over the track.

The proposal is to accept the bid from Granite Construction Co., the lowest responsible bidder, to complete both projects for a price of $12,198,230. The bid came in above the estimated cost of $9,725,000.

According to the staff report, tracks similar to Laguna Seca are repaved every seven to 10 years. Laguna Seca was last resurfaced in 2007.

The Board of Supervisors had voiced general agreement that the 50-year-old bridge is dilapidated with dry rot and mold, and needs replacing.