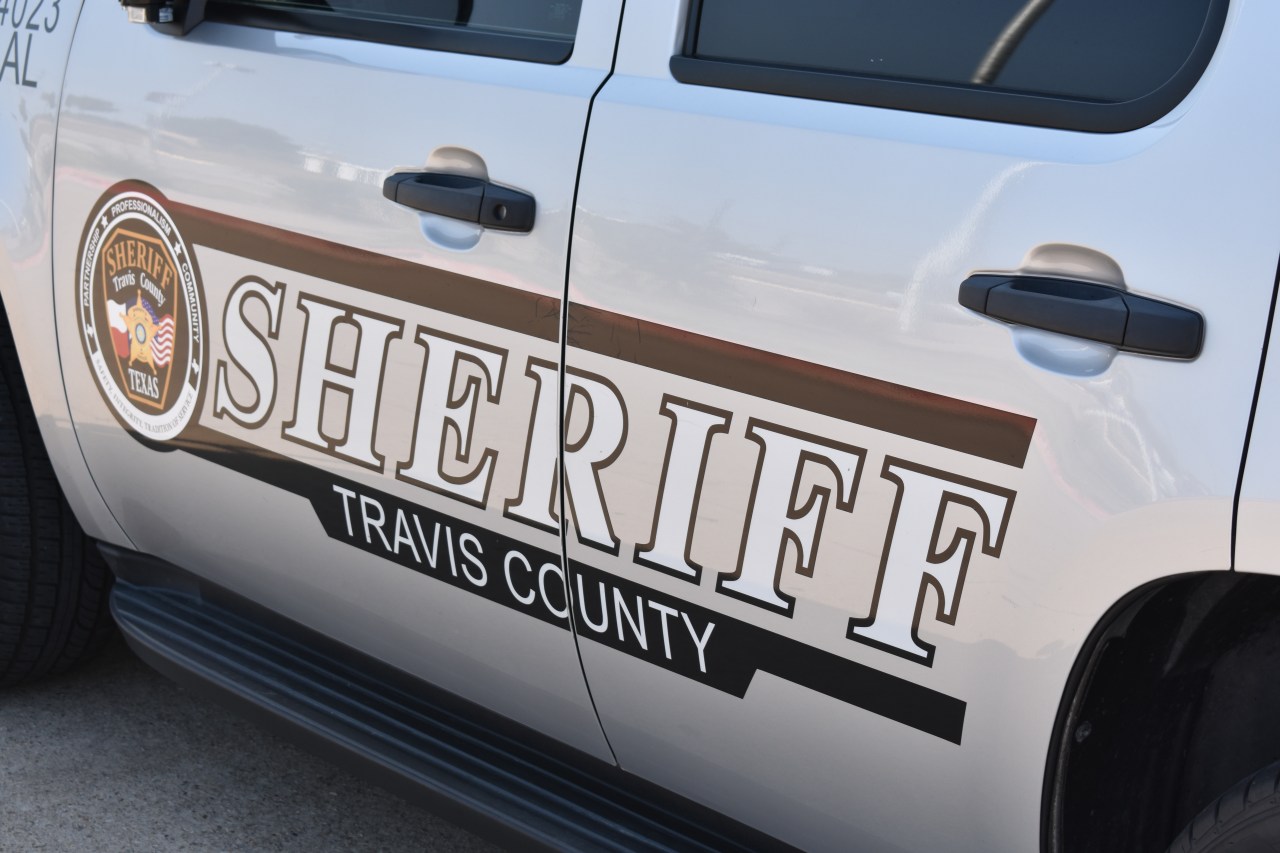 TRAVIS COUNTY, Texas (KXAN) – In June, a man was arrested and accused of unlawfully restraining and causing injury to another family member. Police reports said the person was tied up and locked in a hot garage for multiple days with little food and water.

Cody Lee Porter, 34, was booked into the Travis County jail June 17 on a combined $27,500 bond for the charges. He was out of custody four days later on June 21.

KXAN reached out to an attorney in the case July 22. An update will be issued if a statement is provided.

An arrest warrant was issued July 18 for a woman also accused of causing injury to the family member.

According to a warrant, Heidi Kunze Porter, 54, did not intervene when Cody was abusing the victim, who was under her care.

Travis County Sheriff’s Deputies responded to a check welfare call June 16 after receiving notice that the victim told a friend they were “scared for [their] life” and had markings on their wrists from being tied up and abused, the affidavit said.

During the initial check, Cody answered the door when deputies knocked and quickly shut the door, according to records. Cody opened the door again 30 minutes later and spoke with the deputies.

In an arrest warrant, officials said the victim was noticeably “on the emaciated side of slender, unkempt, had multiple, plainly visible ligature marks on his wrists and face, and walked with a limp.”

Records said that, during the investigation, police discovered Cody had previously gotten so angry at the victim that he would tie the victim up and leave them tied for days, and abuse them during the restraint.

“Cody was said to also take photos of [the victim] while [they] were tied up and would send them to his friends to boast about harming [the victim,] records said.

In the referenced and most recent incident, Heidi witnessed Cody causing harm to the victim, the affidavit said.

According to her arrest warrant, Heidi did not intervene or try and help the victim but instead told them not to struggle. The report said the victim pleaded for her to help, but she refused.

The warrant said the victim was restrained from June 9 until June 12.

On June 10, Heidi brought the victim a cup of water but refused to untie him, according to reports.

On June 11, Heidi entered the garage again and still did not untie the victim, but she returned later that evening with some water and pain medicine for the victim.

“During the four days, every movement [the victim] made caused the ropes, cords, and cables to cut into his skin,” records said.

According to Cody’s arrest warrant, the first time Cody tied up the victim was approximately 2018, and he was left for 72 hours “hog-tied” on the bathroom floor.

When police arrived at the home, the victim’s injuries were not healed. Records said their feet appeared swollen, and there were markings on their wrists and arms from the ropes and cords used to tie them up. Marks on the victim’s mouth and cheeks were scabbed and looked to be infected, according to reports.

The victim told police they hid the restraints inside a drawer in the garage after they were untied. An affidavit said it was in hopes that Cody could not find them or use them again. Officers located the restraints and they were submitted as evidence.

A doctor determined the ties caused permanent nerve damage to the victim’s left hand and foot.

“[The victim] also was suffering from severe electrolyte imbalances caused by lack of food and water for an extended period,” the warrant said. “The fact that the garage was also not air-conditioned played a large role in [the victim’s] current state of health.”

The victim told the police they were not allowed to bathe or change clothes for a month, and in Cody’s affidavit, when deputies first knocked on the door for the welfare check, they witnessed Cody tell the victim to shower and change clothes.

When Heidi was questioned, she told deputies there were times in the past when the victim was previously tied up.

Heidi stated she did not witness the June 9 incident but contradicted previous statements.

“Heidi had already confessed she was present during the incident by saying, ‘I have to hold him down and put his hands behind his back,’” the warrant said. “She also mentioned that [the victim] ‘fights’ the restraints.”

Heidi’s arrest warrant was issued July 18, she was not listed in any jail or court records. She did have a bond listed at $100,000.

Dr Zac Turner on the biggest monkeypox worry for Australians

US issues new sanctions on Russia over annexations in Ukraine

US envoy ‘will not be admitted’ to Nicaragua, vice president says | Elections News

Massachusetts sinks $850M into Port of Boston to lure bigger…