2,000 more ‘excess’ deaths in first week of year ahead of fresh nurses’ strike 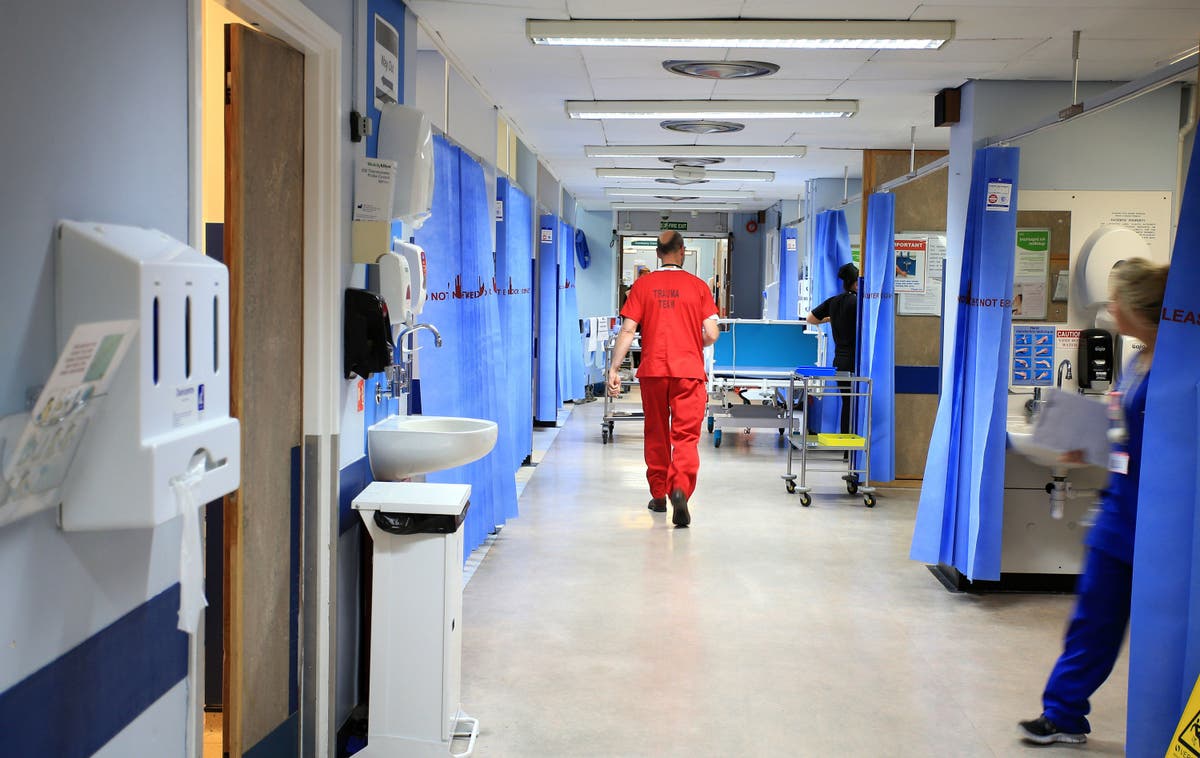 There were a total of 14,983 deaths registered in England and Wales in the week ending January 6, according to the Office for National Statistics.

That is 14.1 per cent higher than the five-year average and comes as London hospitals face their worst-ever winter crisis, with record waits in A&E and for ambulances. The Royal College of Emergency Medicine has claimed that delays to emergency treatment are causing up to 500 deaths a week, a figure disputed by NHS bosses.

The grim figures came as nurses prepared to walk out at hospitals across England tomorrow and on Thursday after talks between the Royal College of Nursing (RCN) and Health Secretary Steve Barclay broke down last week.

Last night, the RCN announced its largest set of strikes yet on February 5 and 6. It will involve 73 trusts, compared to 44 in December and 55 in January.

Paramedics will also stage a third day of industrial action on January 23 while more than 4,200 NHS physiotherapy staff employed across 30 trusts in England will strike on January 26.

The RCN has been calling for a pay rise at five per cent above inflation, though it has said it will accept a lower offer.

No talks between Mr Barclay and the union are currently scheduled.

RCN general secretary and chief executive Pat Cullen said: “My olive branch to Government — asking them to meet me halfway and begin negotiations — is still there. They should grab it.”

Both Kings College and Hounslow and Richmond Community Healthcare trusts today said that patients would be contacted by text, telephone or letter if their operation was cancelled or rescheduled.

4 times adults should have life insurance

Hong Kong to ban CBD, label it a ‘dangerous drug’