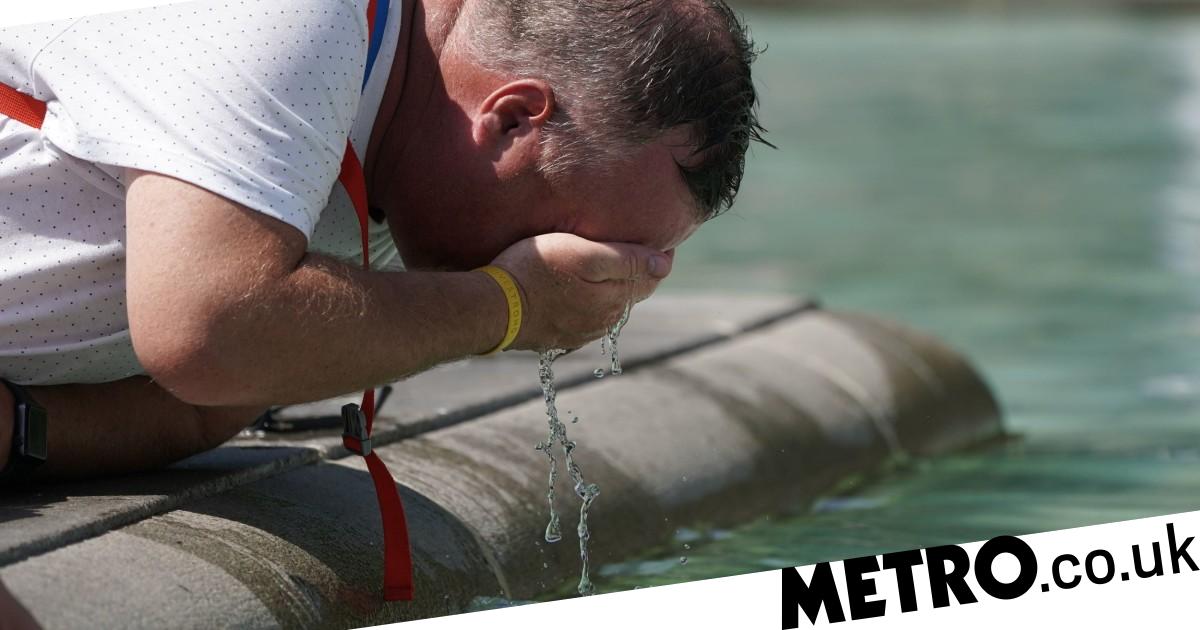 Scientists have warned that 2023 is set to be a scorcher with temperatures set to rise ‘off the charts’ causing unprecedented heatwaves.

The record-breaking heat can be blamed on the return of the El Niño climate phenomenon later this year.

The last time a major El Niño swept through the earth was in 2016 which remains the hottest year in history.

Early forecasts suggest that El Niño will return later in 2023 making it ‘very likely’ that the world will exceed 1.5 C of warming.

The heating effects of El Niño can take months to be felt, meaning 2024 is more likely to set a new global temperature record.

The Met Office confirmed that 2022 was the UK’s hottest year on record and 2023 could break that record.

Thanks to global warming due to the emission of greenhouse gases from human activities, the average global temperature has gone up by about 1.2C to date.

‘It’s very likely that the next big El Niño could take us over 1.5C,’ said Prof Adam Scaife, the head of long-range prediction at the UK Met Office.

‘We know that under climate change, the impacts of El Niño events are going to get stronger, and you have to add that to the effects of climate change itself, which is growing all the time,’ he said.

‘You put those two things together, and we are likely to see unprecedented heatwaves during the next El Niño,’

According to Prof James Hansen, and colleagues, 2024 is likely to be off the chart as the warmest year on record.

‘Even a little futz of an El Niño should be sufficient for record global temperature,’ said Hansen.

While El Niño would supercharge extreme weather, the degree of exacerbation was under debate among scientists.

‘Many seasonal forecast models are suggesting the arrival of moderate El Niño conditions from summer 2023,’ said Prof Andy Turner, at the University of Reading.

While it’s unclear how severe the effects of this El Niño could be, the picture is supposed to be much clearer by June, the scientists said.

Typically, countries like Indonesia and Australia, experience hotter and drier conditions with droughts and wildfires while China can suffer flooding after big El Niños.

What is El Niño?

The name ‘El Niño’ refers to the warming of sea surface temperatures, that often peaks during December.

It’s name meaning, ‘the boy’ in Spanish, is thought to have originated when Peruvian fishermen named it after the newborn Christ.

The low-level surface winds, which normally blow from east to west along the equator (‘easterly winds’), instead weaken or, in some cases, start blowing the other direction (from west to east or ‘westerly winds’).

Shakira ‘to drop another scathing Pique diss track in…