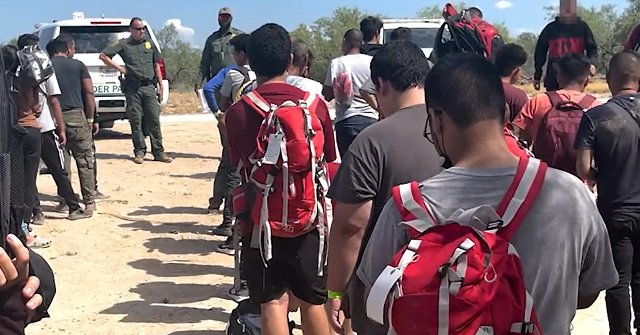 For the third straight month, migrant apprehensions along the U.S. southwest border with Mexico increased. Agents apprehended nearly 206,000 migrants who crossed from Mexico into the U.S.

During the first two months of Fiscal Year 22, which began on October 1, Border Patrol agents apprehended nearly 410,000 migrants in these nine southwest border sectors. During the same period in FY21, agents apprehended approximately 326,000. This year’s apprehensions in October and November represent an increase of nearly 26 percent.

The Del Rio Sector remained in second place with the apprehension of nearly 48,000 migrants. The Rio Grande Valley came in third place with nearly 28,000 migrant apprehensions. The Yuma and Tucson Sectors rounded out the top five spots with approximately 25,000 and 23,000 respectively.