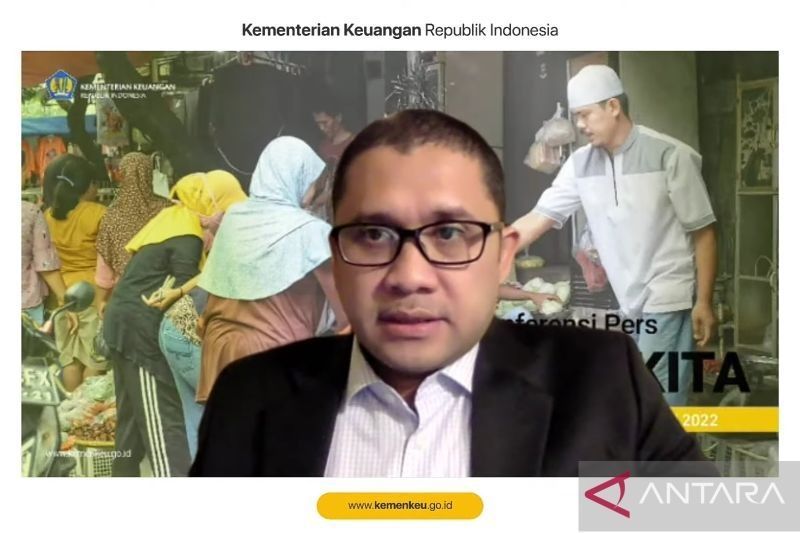 Jakarta (ANTARA) – Head of the Finance Ministry’s Fiscal Policy Agency, Febrio Kacaribu, has said that a total of 2,112 buildings owned by government ministries and institutions have been insured.

Their insurance was sought under the Disaster Risk Financing and Insurance (DRFI) program that commenced in 2019, he informed.

“The insurance for government buildings, training centers, and health facilities is (part of) our pilot program on disaster risk reduction. To date, we have insured 2,112 buildings owned by government ministries and institutions, with the total insurance value reaching Rp17.05 trillion, equal to US$1.03 billion,” Kacaribu said in an official statement released here on Saturday.

The government is planning to expand insurance coverage to all buildings under the domain of ministries and institutions this year, he said, adding that essential state assets, such as roads, bridges, and other infrastructures, will be insured next.

“Regional authorities are expected to enhance their role in disaster risk funding by contributing to the joint fund, and they are also encouraged to insure their assets. The central government is currently devising an incentive mechanism to realize this goal,” the agency official remarked.

The national Disaster Pooling Fund, established through Presidential Regulation No. 75 of 2021, provides extra funding to complement disaster contingency and regular short-term disaster budgets, and also serves as an insurance platform for long-term disaster risks, he explained.

The official expounded that the pooling fund is managed by the Environment Fund Management Agency (BPDLH) to enhance synergy between climate response and disaster risk reduction, as around 90 percent of disasters in Indonesia are caused by hydrometeorological factors such as floods, landslides, extreme wind and weather, and typhoons.

“The pooling fund mobilizes funds, particularly during the pre-disaster stage from the national and regional budgets, as well as other sources such as the private sector, financial institutions, the public, partner countries, and others,” he said.

Kacaribu added that the fund would be disbursed for disaster-related activities before, during, and after a disaster, including to procure insurance for assets essential for the public and vulnerable communities, such as farmers and fishermen.

We could reopen Odesa, but we want sanctions removed – POLITICO