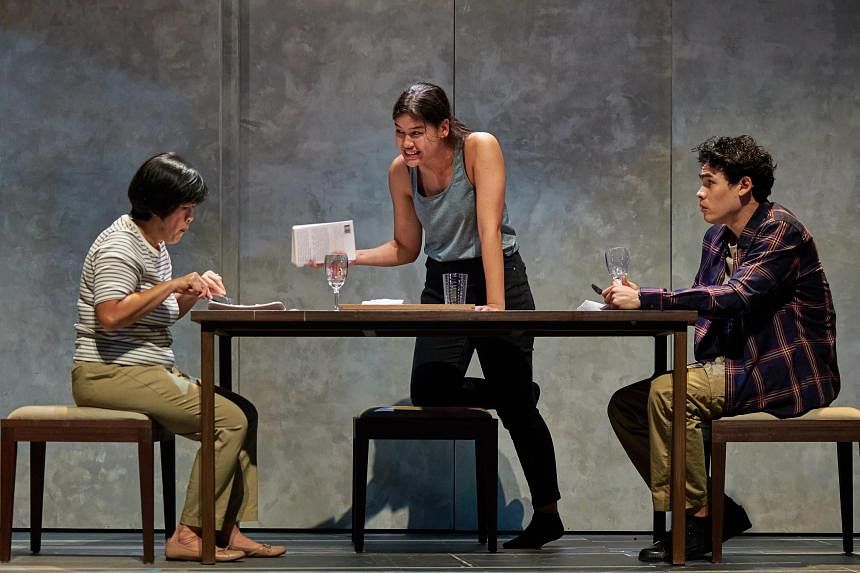 SINGAPORE – More people now recognise the value of local arts and culture as a source of comfort and relaxation after the pandemic, according to the National Arts Council’s (NAC) latest population survey on the arts. Eight in 10 Singaporeans have also expressed pride in the arts scene here.

But fewer people also thought that the local arts scene was vibrant, possibly due to Covid-19 restricting physical events. Full restrictions were lifted in Singapore when vaccination-differentiated measures, including for events with more than 500 participants at any on time, were done away with from Oct 10.

Fewer people also felt that the arts were useful for gaining a better understanding of others, encouraging self-expression and inspiring creativity.

The results of the survey, which is conducted every two years, were released on Thursday after interviews with 2,047 Singaporeans and permanent residents between January and March.

NAC noted that the findings might be different from those in past years as most of the respondents’ reference point in the last two years would have been digital or hybrid events.

After taking into account non-physical events, overall attendance at arts events dropped from 87 per cent in 2019 to 79 per cent in 2021. Nearly six in 10 respondents said they preferred attending in-person events to livestreaming.

Some of the survey findings were encouraging for the arts scene here.

In the last two years, NAC found that more than a third of respondents intentionally sought out arts events locally, with many citing an interest in the content and a desire to support local artists as key motivations.

Some 82 per cent of respondents said local arts and culture is something they could be proud of, up two percentage points from the 2019 survey. Seven in 10 said the arts can contribute to Singapore’s economy, up by four percentage points.

As for the reasons for engaging with arts and culture, 35 per cent of those who attended such events said they helped them relax. This is an increase of 10 percentage points from the previous study.

NAC said the survey findings will encourage it to continue to provide more opportunities for children to come into contact with the arts.

Almost four in five respondents recall having an experience with the arts in their childhood. Half of them said they continue to attend arts events in-person, compared to 23 per cent of those who did not have the opportunity to be exposed to the arts as a child.

Those with early exposure to the arts also tended to perceive their social circles as engaged with the arts (54 per cent compared to 37 per cent who were not exposed to arts in childhood). They were more willing to donate to the arts and cultural sector (51 per cent versus 35 per cent).

NAC said the study paints an optimistic picture of the local arts scene, with many events now returning and six in 10 respondents saying they want to increase or maintain their current levels of arts attendance in the coming year.