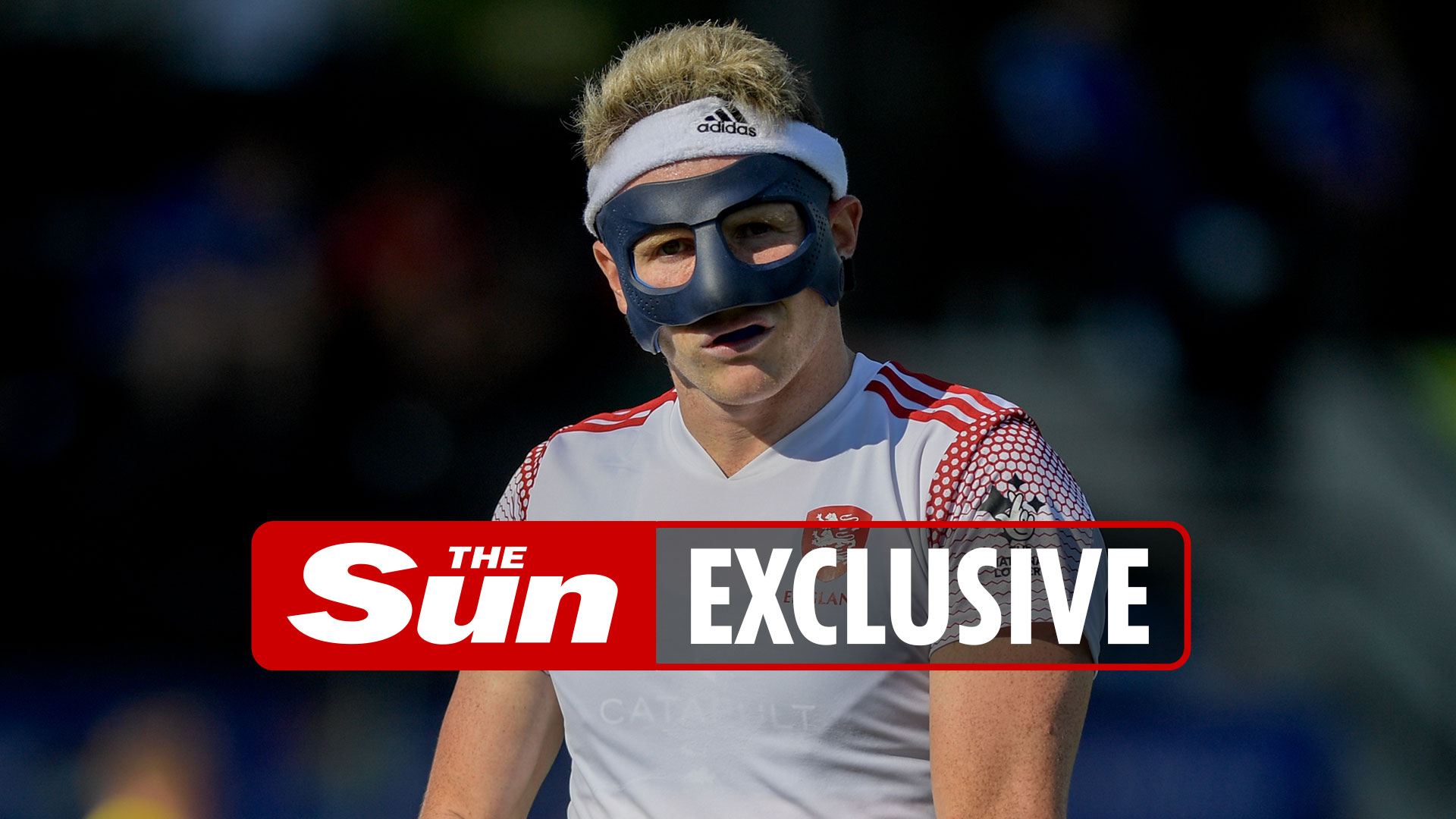 SAM WARD is ready to show he is “invincible” and lead England to Commonwealth hockey gold.

The masked hero, 31, suffered horrific facial injuries when he was hit by a shot from team-mate Harry Martin in 2019.

The Leicester forward lost the sight in his left eye and had four plates and 31 screws inserted.

But he returned, Zorro- style mask and all, to be Team GB’s five-goal top scorer as they narrowly missed out on a podium place at the 2020 Tokyo Olympics.

And Ward claims the recovery has made him even more fearless than before.

He said: “It was a big step to get back on the pitch after that injury. 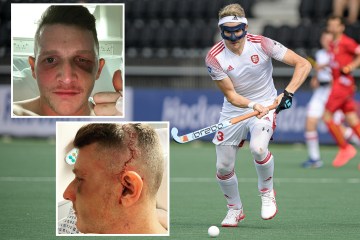 “But all athletes are wired differently or they wouldn’t achieve what they have.

“I’m probably wired even more differently — you would probably say I’m just a bit stupid really. Getting back on the pitch was massive.

“If I hadn’t come back and played as before, with bravery, I would be a waste of space and not worth my place in the side.

“I wanted to come back and give it the full hog. If anything the mask makes me feel a bit invincible and probably more stupid.”

With Australia, Pakistan and Birmingham group rivals India all in the tournament, winning any medal will be a big achievement.

Ward, whose side start their campaign against Ghana on Friday night, added: “It is not a weak tournament at all.

“The Commonwealth Games is really tough as a tournament but we are the third-best ranked nation, so hopefully we can go and perform to that level and maybe even raise a couple of spots. That is the dream.”

Ward is desperate to at least match the bronze he took from beating India in 2018. He added: “I haven’t overcome the challenges of the eye and everything not to play for as long as I can.

“For me, after everything I went through, scoring from a penalty corner just two minutes into the first game in Tokyo against South Africa was a moment I would have bottled up and kept.

“When you have suffered day in and day out over a space of 18 months like I had, wondering whether I would be good enough to play international hockey again, to do that just a few minutes into your Olympic debut put it to bed.

“It made me feel it was time to move on with the rest of my career. Getting a medal would mean the world to me because I haven’t got one since the incident.

“So to take home any sort of medal after that would be pretty big because it’s a sign of carrying on and a sense of achievement.

“If I had retired after Tokyo I’d be sat here now thinking about ‘What if?’ and regretting it.

“My plan is to keep grinding and keep going for as long as I can until I don’t earn my selection any more.”