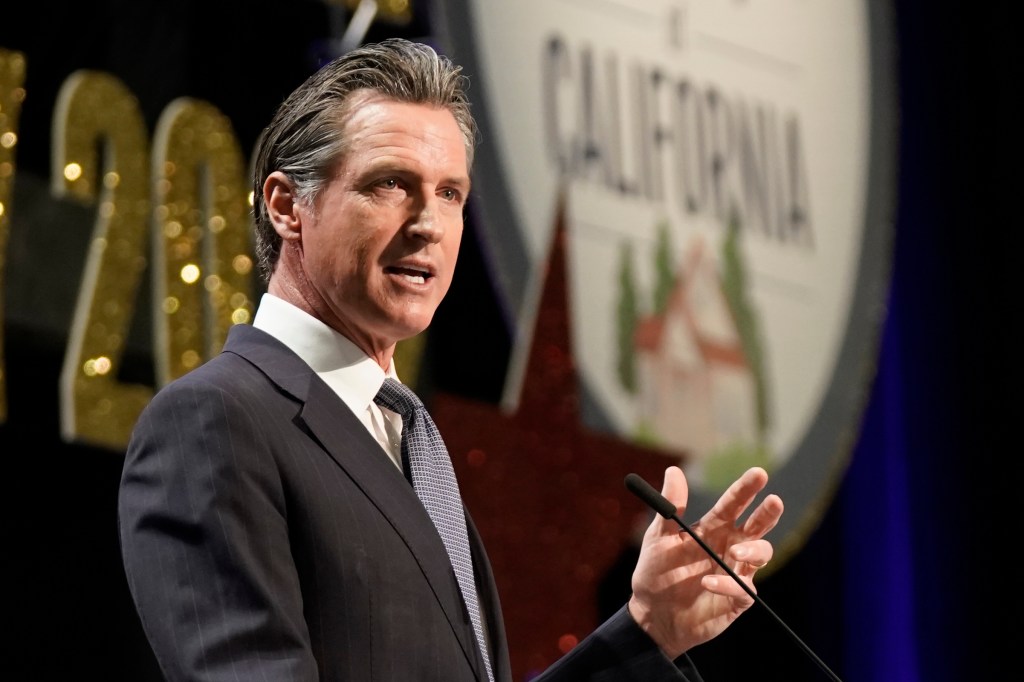 It’s a new year, but the Democratic politicians who dominate the state Capitol face a raft of old problems that, if anything, worsened during 2022.

Despite a fairly wet winter – so far – California is still coping with a multi-year drought that’s devastating the nation’s most productive agricultural industry, the electrical grid struggles to meet demand, public school students are struggling with learning losses from COVID-19 school shutdowns, and the state’s chronic housing shortage underlies the nation’s highest rates of poverty and homelessness.

Any one of these crises could be labeled as existential – something that threatens California’s economic and societal future – and collectively they should tell the state’s politicians, including the recently re-elected Gov. Gavin Newsom, that it’s time to stop promising effective responses and start delivering them.

Just before 2022 ended, the state received two statistical jolts that should be wake-up calls on the need for decisive action.

The U.S. Census Bureau reported that California’s population declined for the third straight year, largely due to hundreds of thousands of Californians voting with their feet, giving up on the state and seeking more welcoming, stable and less expensive places to live.

California used to be the place where people went to make better lives for themselves, but now we’ve become one of those places that people leave because we make it too difficult for them to prosper. Newsom often disparages states such as Texas and Florida, but they are gaining population while California is losing it.

The second negative data point came from the federal Department of Housing and Community Development, revealing anew that California has the nation’s worst homelessness problem.

The first “point-in-time” count of people sleeping in shelters and cars or living on the street since 2019 found an estimated 172,000 in California, or 44 of every 10,000 people in the state – the nation’s highest rate.

It’s widely acknowledged that the official tally of homelessness probably understates the numbers, too, and it’s also evident that it’s worsened even as federal, state and local governments were spending countless billions of dollars to reverse the trend.

It’s also evident, as a recent article in The Atlantic explained, that the most important factor in California’s embarrassingly high homelessness rate is the state’s failure to build enough housing to meet demand. The shortage of housing drives up costs for both renters and would-be homeowners, thereby pushing some people into the streets and others to pack up and leave the state.

The state is at least a million housing units short and some estimates run as high as 3.5 million. The state’s official goal is adding 2.5 million units by the end of the decade, but that would require tripling the current rate of construction.

The simple fact is that building housing, particularly for low- and middle-income families, is immensely difficult, and therefore immensely expensive, in California.

Local governments tend to make construction difficult because their voters tend to not want the traffic and other impacts of development. The state has adopted some pro-housing policies, but has added to construction costs by imposing its own design mandates.

The Capitol’s politicians have made some efforts to make development easier but they have been unwilling to take big steps, such as reforming the California Environmental Quality Act, which is often misused by anti-development activists and labor unions.

The Democrats’ dominance in the Capitol should make it easier for them to do what’s necessary to address housing, homelessness and other major issues. However, the lack of effective political competition also makes it easy for them to avoid making hard decisions.

Dan Walters is a CalMatters columnist.

Grief and anger in Russia over soldiers killed by Ukraine strike