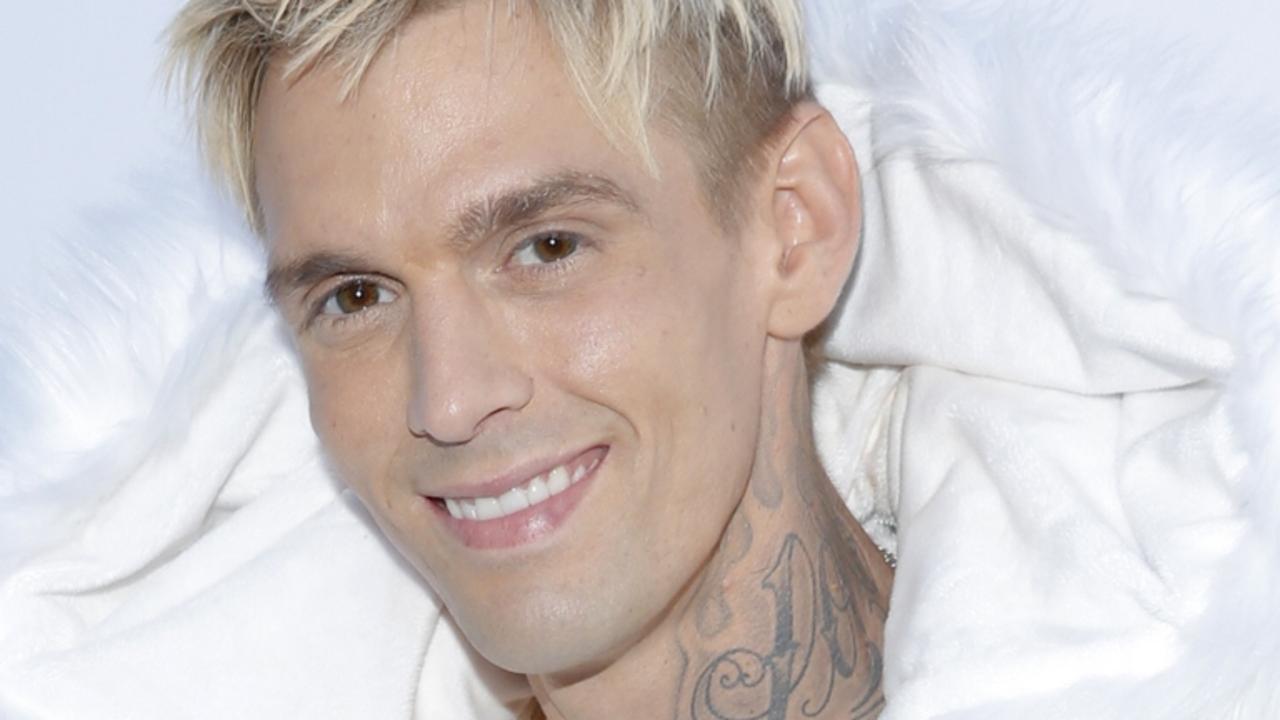 Aaron Carter’s family believes the singer’s death was not caused by drowning in his bathtub, but rather from an overdose after a drug deal gone wrong.

The troubled singer died at the age of 34 on November 5. A Los Angeles sheriff’s spokesman told New York Post that deputies responded to Carter’s residence at 10.58am local time and found a deceased person.

A cause of death was not released – but sources at the time said Carter was discovered in his bath after an emergency call was made about a “drowning”.

Now, his fiancee Melanie Martin and mother Jane Carter have told TMZ that the Los Angeles County Coroner’s Office informed them that there was no water found in Carter’s lungs, ruling out drowning as a potential cause of death.

Martin, who recently regained full custody of the pair’s 1-year-old son Prince, claims she found text messages on her late fiancé’s phone with a conversation about owing an unidentified person $US800 ($A1145) for an unknown substance.

She said Carter had told the person he didn’t need the drug anymore, and the person responded that the money was still owed. Carter allegedly responded asking if he was being threatened, but the conversation ended there.

Martin told TMZ that she met with investigators last week and submitted the text messages as evidence. She also joined Carter’s mum in revealing that the coroner is still waiting on toxicology results to determine what substances were in the late singer’s system when he died. The family also wants law enforcement to investigate the alleged drug deal the night of Aaron’s death.

Carter’s family now believes that he possibly met up with the unknown person prior to his death and could have taken a drug that led to his death.

Martin previously told Page Six that Carter “didn’t know how to escape his demons” and would often get “suckered” into partying – which was a struggle for him while trying to maintain sobriety.

Police were called to Carter’s LA home in November following an emergency call and found his body in the bath with the water still running.

Investigators believe the singer’s body had been in the tub for a long period of time.

Carter’s death certificate released in November revealed that the singer was cremated and indicated that an autopsy was performed, but the cause of death was deferred at the time.

Married At First Sight 2023: Harrison fires up over screenshots in fiery radio…