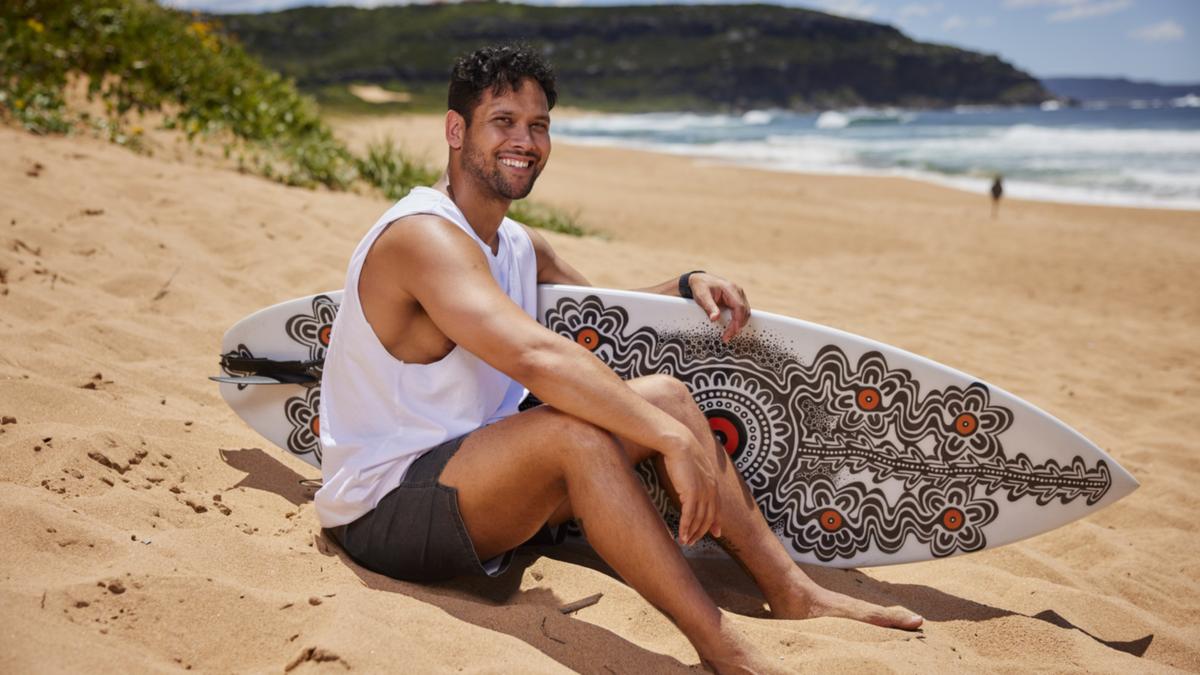 As a child, Kyle Shilling has fond memories of watching Home and Away with his nan.

But he didn’t see himself reflected in any of the characters — or any other TV show in the mid-90s, for that matter.

Now, the actor, who is from the Widjabul clan of the Bundjalung Nation, will be the role model his younger self needed with a place among the long-running Seven soap’s cast.

Shilling will make his debut early next year as the “fun and cheeky” Mali Hudson, who is teased as having a link to a Summer Bay favourite.

The character and storylines have been developed in collaboration with an Aboriginal script consultant, which Shilling said was an important step forward for Indigenous representation on screen.

“If I had seen someone like me on a popular TV show when I was a kid, I would have been more driven as a young person to want to better myself and explore acting,” the 29-year-old said.

“As Indigenous people, we are always categorised as athletes; there was never any other avenue I thought I could go down. When you feel like you’re stereotyped your whole life, that has a huge effect.

“Looking back on my 10-year-old self, if I had seen someone like Mali Hudson on such a big series, I would have wanted to be him.”

Schilling originally trained as a professional dancer, performing with multiple companies including Bangarra Dance Theatre and working as a choreographer before pivoting to acting due to injury.

He has also released original hip-hop music tracks under the moniker BLACX, and would jump at the chance to showcase these unique skills on Home and Away.

“I have had some fun scenes where I have had a little boogie, but I am really hoping at some point we can put forward a traditional Aboriginal dance,” Shilling said.

With his first major Australian TV part under his belt, Shilling has set his goals further afield — to The Avengers.

“There is all this movement in the DC and Marvel world, and there are multiple comic books based on Indigenous superheroes from Australia,” he said.

“I would love to be the person to step into that universe and represent Indigenous people on such a pedestal, and use my movement background, too.

“That would do so much for both Indigenous and non-Indigenous Australians, it proves we can reach that potential of performance.”

Momentum slows in key sector of the economy