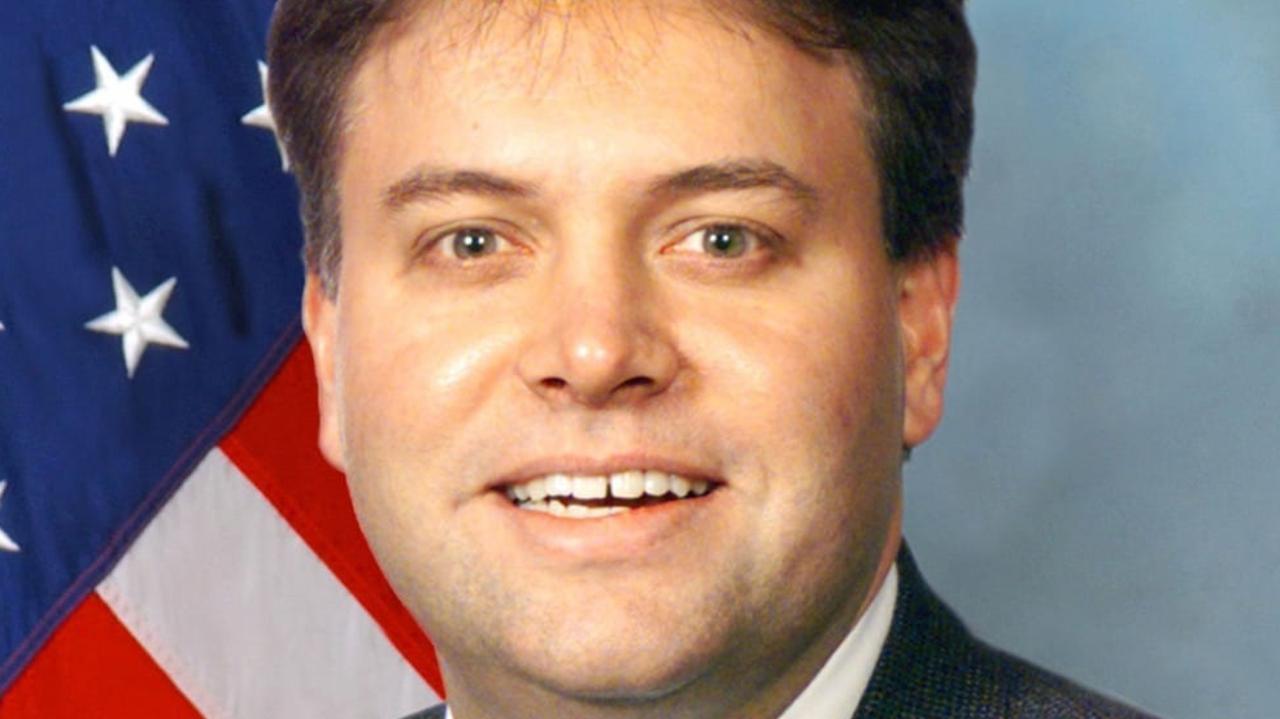 A senior US military scientist working on advanced propulsion technologies allegedly tricked a contractor into hiring an unqualified sex worker – who then went on to service other scientists at the Air Force base.

Dr James Gord, a highly decorated civilian Air Force employee who died last September due to unspecified causes, had allegedly paid the 32-year-old sex worker $US400 ($A580) an hour for her services using a government charge card, according to a recently unsealed search warrant application obtained by The Daily Beast.

According to federal investigators, Dr Gord convinced Sukesh Roy, chief executive of Spectral Energies, a contractor based at the Wright-Patterson Air Force Base near Dayton, Ohio, that has received millions of dollars in funding over the past 17 years, to hire the woman in 2017.

Dr Gord oversaw the technology Mr Roy’s company supported and was responsible for doling out the contract’s funding, with the two men having become good friends, according to the warrant.

In October 2017, Mr Roy told Dr Gord he was looking to hire an administrative technician to work at Spectral Energies.

Dr Gord said he “recently met a young professional while on a flight to Washington, D.C. … and was very impressed with how she presented herself”, according to the warrant.

He told Mr Roy the woman would be a “good fit” and that she was a certified EMT and firefighter with a biochemistry degree from the University of Tennessee, and had attended medical school at the University of Cincinnati.

“Gord highly encouraged Roy to hire [her], speaking highly of [her] technical expertise,” the warrant said. “He then finished by stating, ‘She’s also really hot.’”

Mr Roy hired the woman, but “quickly became frustrated with [her] lack of capability in the position”.

“Over her first few months on the job, Roy stated [she] was not timely with her [expenses], did not fully understand how to use basic word processing and document creation software, and struggled to formulate coherent inter-office emails,” the warrant said. “[She] also failed to provide her college transcripts as requested.”

When Mr Roy confronted Dr Gord, he confessed that she was “a prostitute he met in Cincinnati”, and revealed an Excel spreadsheet he kept on his government laptop with details of sex workers he engaged during official trips around the country.

According to the warrant, Dr Gord claimed to be in love with the woman and that she felt the same way about him, but still she “engaged in acts of prostitution” around Wright-Patterson with other scientists from the Air Force Research Laboratory.

One scientist paid the woman “approximately $US20,000 ($A28,900) a year to clean his residence in the nude and then perform oral sex on him”, according to the warrant.

Despite her lack of qualifications, Dr Gord allegedly urged Mr Roy to more deeply involve the woman in the firm’s research and operations.

When Mr Roy pushed back, telling his friend the relationship was unethical and asking him to “cease all contact” with the woman, Dr Gord allegedly threatened his life if anyone found out about the “true nature of his relationship”.

“Gord then stated he would come to Building 5 with one of his many guns to ‘end it all’,” the warrant said. “Roy perceived this to mean that Gord would kill Roy and then himself.”

Mr Roy sought to dismiss the woman, but was told by a lawyer to wait until her one-year review to limit any potential liability. In October 2018, two weeks before he was set to fire her, she resigned to take a job at Spectral Energies’ main competitor, Innovative Scientific Solutions Incorporated (ISSI).

Disturbed by the behaviour, Mr Roy contacted the Air Force Office of Special Investigations (AFOSI) in 2019 saying Dr Gord “was engaging in unethical government contract negotiations, had communicated threats of violence, and was regularly soliciting prostitution while on the installation and while travelling on official US Air Force business”.

When AFOSI investigators raided Dr Gord’s office, they seized electronic devices along with a box of condoms, women’s underwear and an empty bottle of Viagra.

A forensic review of his phone found texts between Dr Gord and 27 sex workers in different cities, many of whom were “foreign nationals from countries considered US National Security concerns”, the warrant said.

Emails recovered on his government account allegedly showed Dr Gord coaching the woman on creating a believable “backstory”, and referenced meetings during which he taught her about the lab “and how to interact with scientists”, according to the warrant.

Dr Gord had not been charged with any crime at the time of his death in September 2021.

The warrant, unsealed on Monday in the US District Court for the Southern District of Ohio, seeks access to Dr Gord’s and the woman’s email accounts for evidence of false, fictitious, or fraudulent claims, embezzlement/misuse of government property, extortion of officers or employees of the United States, ethnic intimidation, and aggravated menacing, The Daily Beast reported.

She is reportedly being investigated on charges of prostitution near military and naval establishments, and false, fictitious, or fraudulent claims.

Yes, the Greens were right, but ideology can’t stand in the way of Ireland’s energy security