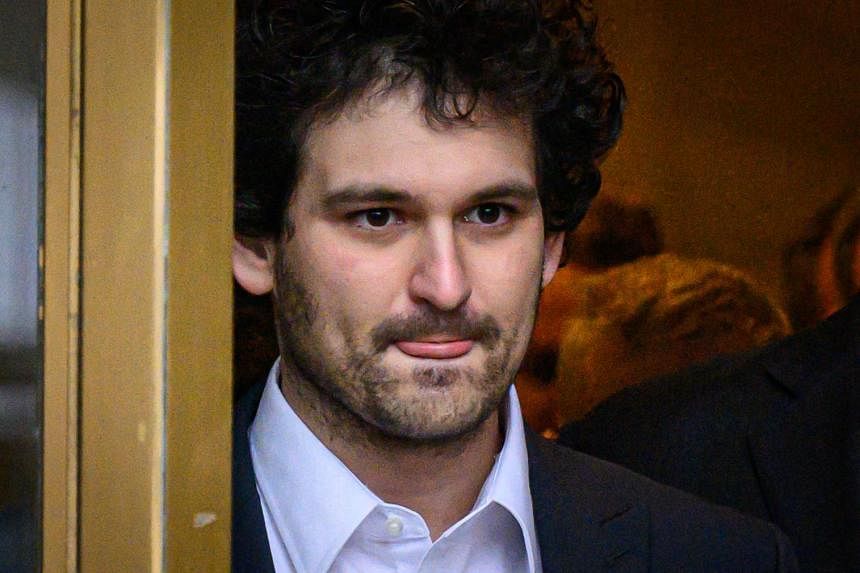 The pair borrowed the funds earlier this year. The transactions were documented in a series of promissory notes, detailed in an affidavit that surfaced in a dispute in US bankruptcy court in New Jersey on Tuesday.

The Robinhood stake – about 56 million shares in total – is at the centre of a multi-jurisdictional ownership fight playing out in Antigua, New Jersey and Delaware. FTX, bankrupt crypto lender BlockFi and an individual FTX creditor are all trying to establish claims to the shares in separate legal proceedings.

BlockFi is suing Emergent Fidelity Technologies, the corporate entity that owns the Robinhood shares, for control of those shares, claiming they back a loan made to Alameda. FTX lawyers have said former Alameda chief executive Caroline Ellison pledged the shares to BlockFi just before FTX’s collapse.

Alameda’s borrowing from FTX is at the core of the fraud case against Bankman-Fried unfolding in Manhattan federal court. It’s unclear if the funds at issue in the bankruptcy dispute originated with FTX.

Bankman-Fried attested to the loans in an affidavit submitted to a judge in Antigua earlier this month, where Emergent Fidelity has been placed in insolvency proceedings. Lawyers for the company submitted the affidavit to BlockFi’s bankruptcy judge on Tuesday.

In his affidavit, Bankman-Fried said the US$546 million in loans from Alameda were “capitalised into” Emergent Fidelity. Bankman-Fried owns 90 per cent of Emergent and Wang owns the rest.

The company then purchased 56 million shares in Robinhood, according to the affidavit. Bankman-Fried originally filed the affidavit in Antigua on Dec 12, the day of his arrest. He was seeking to wrest control of Emergent Fidelity from court-appointed liquidators on the island.

It is one of several battles Bankman-Fried is facing following the collapse of FTX last month. The 30-year-old is currently on bail and living in California after Manhattan prosecutors charged him with orchestrating a yearslong fraud involving billions of dollars of customer funds.

Separately, US are investigating an alleged cybercrime that drained more than US$370 million out of FTX just hours after the crypto exchange filed for bankruptcy last month.

The Department of Justice has launched a criminal probe into the stolen assets that is separate from the fraud case against Bankman-Fried, according to a person familiar with the case. US authorities have managed to freeze some of the stolen funds, the person confirmed. However the frozen assets only represent a fraction of the entire loot.

It is unclear whether the infiltration was an inside job, as Bankman-Fried suggested in interviews before his arrest, or the work of an opportunistic hacker keen to exploit the vulnerabilities of a crumbling company. The conduct could amount to a charge in connection with computers fraud, which carries a maximum sentence of 10 years in prison. BLOOMBERG