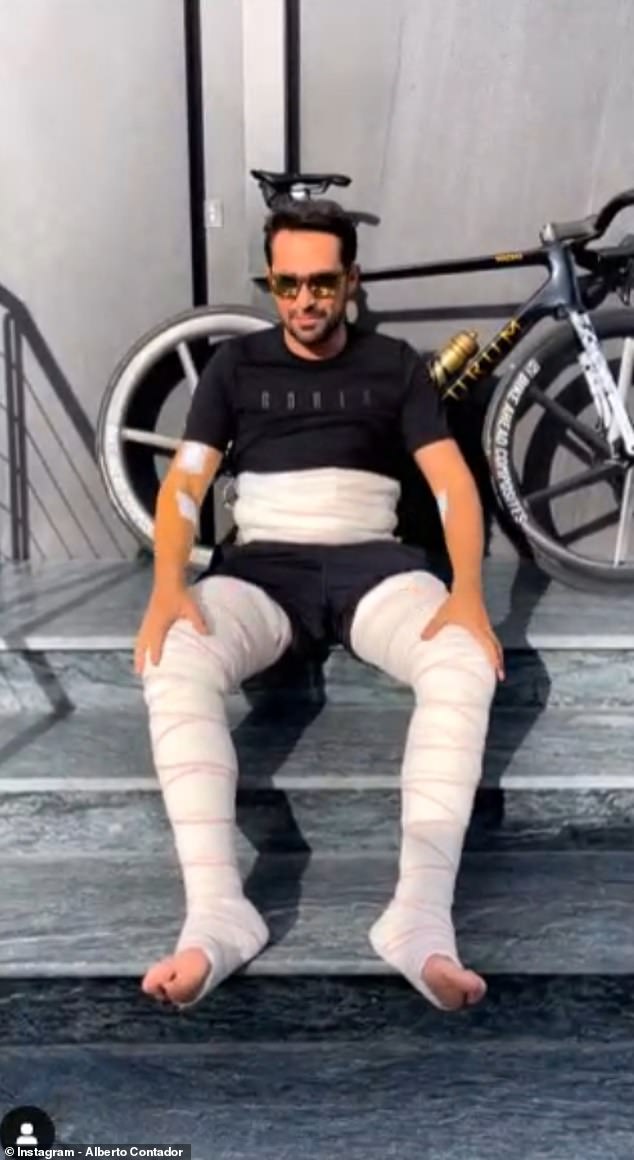 ‘It was time to go to the repair shop’: Cycling legend Alberto Contador reveals he underwent surgery to remove more than 100 tumours from his body… as the Spaniard posts a video of his body covered in bandages

Cycling legend Alberto Contador has revealed he underwent surgery to remove more than 100 benign tumours from his body.

Contador, 40, was one of the finest cyclists of his generation and explained on Instagram how he had several non-cancerous tumours.

The Spaniard announced the news in a video he shared in which his legs and body were completely covered in bandages.

Alberto Contador revealed he underwent surgery to remove more than 100 benign tumours from his body, as he shared a video of himself covered in bandages following surgery

The non-cancerous tumours are known as lipomas and Contador was in good spirits as he explained to fans how he would not be on the bike for a while as he recovers from the surgery.

Lipomas are defined as soft, fatty lumps that grow under your skin. They’re seen as harmless and do not usually require treatment.

In the video he posted, Contador said in the caption: ‘Yesterday it was time to go to the repair shop.

‘I needed to get some lipomas removed and it turned out I had over 100! I won’t be riding for a while.’ 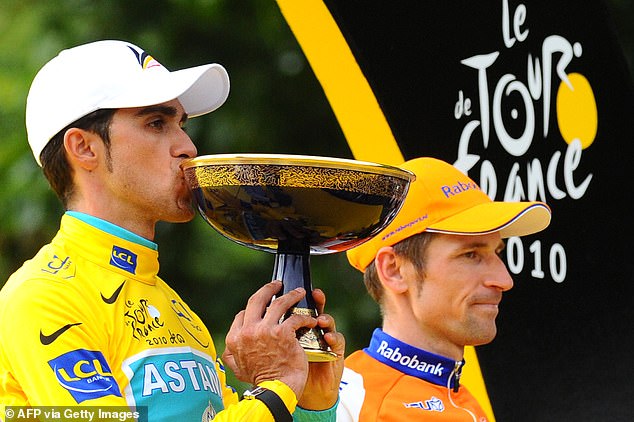 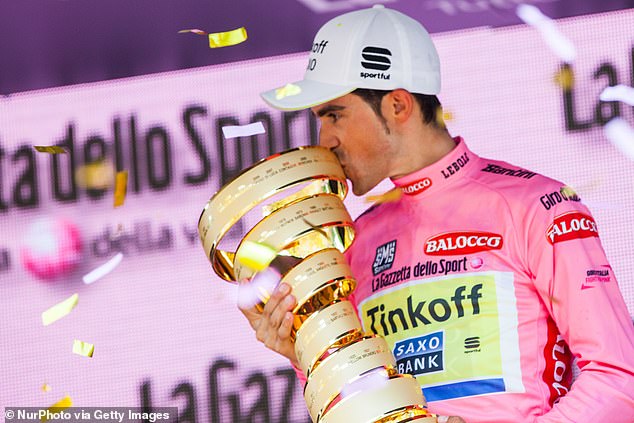 Within the clip, the cycling legend lifted up his shirt and showed how the majority of his body was covered in bandages, while his arms were also covered in plasters.

Contador is one of the most successful riders of his era, as he won the Tour de France and Giro d’Italia twice, along with the Vuelta a Espana three times.

He is one of just seven cyclists in history to have won all three Grand Tours  and one of only two to have won each tour on more than one occasion.

He stopped competing in cycling in 2017 and now works as a pundit on Eurosport’s cycling coverage, while he also has his own AURUM bike brand.

School meal nutrition update 2.0: How to get it right