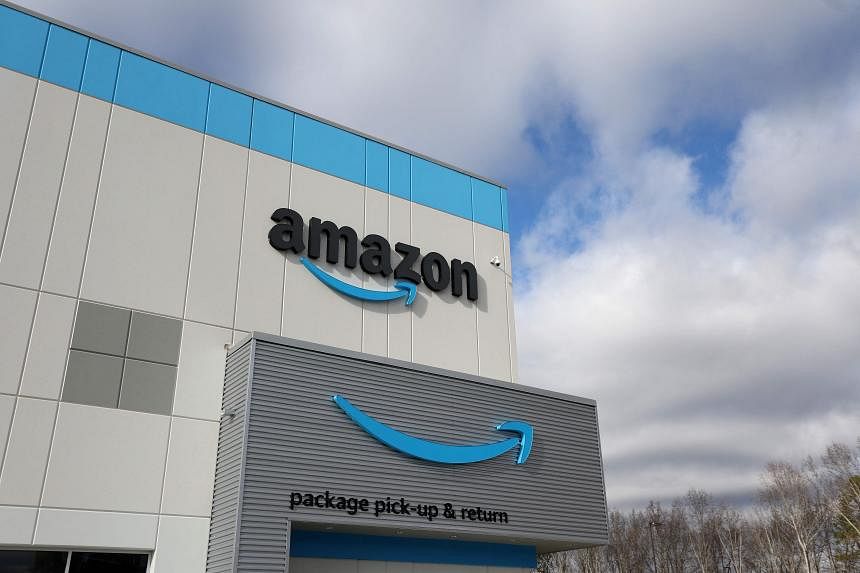 SEATTLE – Amazon.com’s cloud unit plans to add employees next year and keep building new data centres, a sign that a hiring freeze elsewhere in the company hasn’t derailed investment plans for its most profitable business.

Amazon earlier this month instituted hiring curbs across corporate groups, pausing recruiting except in certain areas or with executive approval. The company also plans to cut about 10,000 jobs, Bloomberg reported.

But Matt Garman, a senior vice president who oversees Amazon Web Services’ (AWS) sales and marketing teams, said he expected both his organisation and the wider AWS business to add staff in 2023.

“I anticipate that we actually will add some more headcount next year,” Garman said in an interview on Tuesday on the sidelines of AWS’s re:Invent conference in Las Vegas. “Our business is still growing rapidly.”

Sales in Amazon’s cloud unit, the largest provider of rented data storage and computing power, totaled US$20.5 billion (S428.2 billion) during the three months ended in September, up 27 per cent. That rate, though, is the slowest year-over-year growth since Amazon began breaking out the division’s performance in 2014, as some businesses sought to slow their technology spending or make cuts to weather an economic downturn.

Before Amazon’s executive team made the decision to freeze hiring, AWS executives had been debating implementing their own curbs, conversations that were going on regardless of the souring economic outlook, Mr Garman said. Amazon historically has shifted from periods of investment to self-imposed frugality, an effort to ward off corporate bloat.

“We’d gone through a couple years where we just haven’t done it,” Mr Garman said. “It was, frankly, time.”

“We have a pause and, and I actually think our teams all are embracing it,” he added. “We’ve grown so rapidly that a lot of times from an organisational point of view, it’s healthy to have a time of digestion.”

The teams Mr Garman leads did much of AWS’s hiring in recent years, as the company bulked up on the sales staff necessary to win contracts with large corporate and government entities. “We scaled really rapidly over the last couple years because we started from zero,” Mr Garman said. “I think at this point we’ve done a pretty good job there. I think we’re still smaller than some of our competitors, but not that many of them.”

AWS has long been a profit engine, sometimes accounting for all of the parent company’s operating income. But as growth in that business moderates, some have questioned the pace of Amazon’s investment in the cloud. On an earnings call in October, after Amazon projected the slowest-ever growth for a holiday quarter, a financial analyst asked whether the company might curb its spending on new AWS data centres.

“We’ll moderate our data centre growth when the demand moderates,” Mr Garman said in the interview. “We have a lot of supply chain models that tell us to keep building data centres, so we’re gonna keep building them.” BLOOMBERG