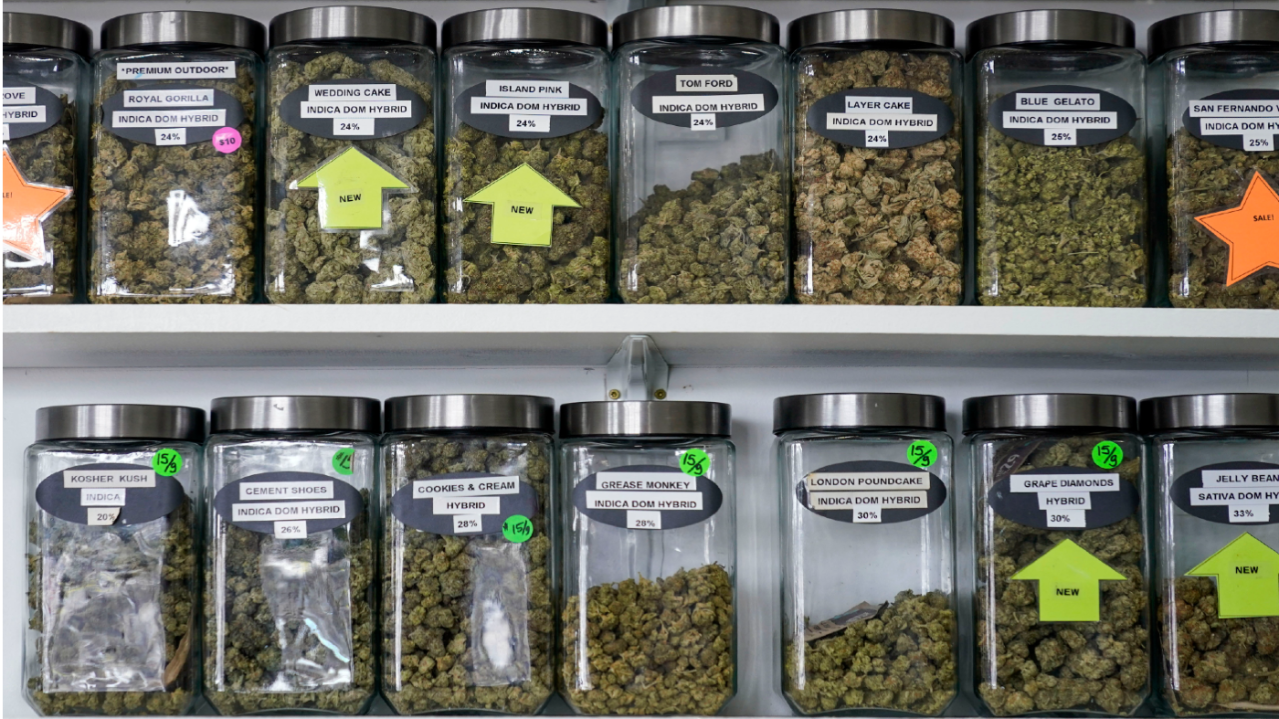 Names provide memory cues, and sales rely on this association whether the product is the same as what you remember it to be or not. This discrepancy is particularly problematic when it comes to marijuana, also known as weed, pot, dope, reefer or more formally, cannabis.

The problem is that the THC (tetrahydrocannabinol) content in marijuana products is not the same as it was decades ago. In fact, it has routinely risen to well over 50 percent in edibles, wax, vapes or dabs (butane hash oil). So even if your memory flashes you back to something you first learned about or tried in high school, in fact, what you encounter now is not the same.

A recent review of 20 studies in the medical journal Lancet reveals that high potency THC products lead to a much higher rate of addiction (regular or daily use), cannabis use disorder, which in turn is associated with a much higher rate of cannabis-induced psychosis. This condition, characterized by hallucinations and delusions, may last for one to two days but if the person happens to have an underlying psychiatric disorder (such as schizophrenia), which might not be known at the time, It can last months or even longer.

The problem with the current push toward legalization is that it doesn’t include efforts to limit the percentage of THC in the product. I think Italy has it right. Cannabis is not strictly legal there, but it is decriminalized, and shops there can and do sell cannabis products with up to 0.5 percent THC, a much safer percentage. These shops are busy, and one could argue that they are diverting users away from the higher potency, more dangerous products. This is a strategy that should be considered here.

Here in the U.S., recreational cannabis is now legal in 19 states, with medical marijuana legal in 37 states. Many more states are on the way, and Sens. Cory Booker (D-N.J.), Chuck Schumer (D-N.Y.) and Ron Wyden (D-Ore.) have proposed legislation for decriminalizing it across all 50 states and removing it from the federal list of controlled substances, known as the “Cannabis Administration and Opportunity Act.”

I understand the argument that people are going to get and use marijuana whether it’s legal or not, but if legalization isn’t accompanied by limiting THC content, little will be accomplished from a public health perspective.

Aubree Adams, director of the nonprofit, Every Brain Matters, said to me on Fox News, “Cannabis-induced psychosis is real and it’s destroying thousands of families across America. Once the brain is broken, once it’s addicted, it’s really hard to get it back.”

Will the real Joe Biden please stand up

Time for the West to seize Russian state assets

And Dr. Nora Volkow, director of the National Institute on Drug Abuse said to me on Fox News that we are seeing more and more young men with these episodes, as people are exposed to higher and higher content products that are becoming more widely available. “Exposure early on to THC,” she said, “modifies the brain in ways that make it more susceptible later on to other drugs.”

Today’s marijuana is not only more powerful, but it is also sometimes laced with hallucinogens, PCP, embalming fluid and even fentanyl. Whatever we do to regulate it, we must recognize that it is not what it once was.

Marc Siegel, M.D., is a professor of medicine and medical director of Doctor Radio at NYU Langone Health. He is a Fox News medical correspondent and author of the new book, “COVID; the Politics of Fear and the Power of Science.”

Prepare for the twindemic! Health chiefs warn Covid will strike at same time as flu…

Vaccinations: Londoners urged to get flu and Covid jabs as ‘difficult winter’…