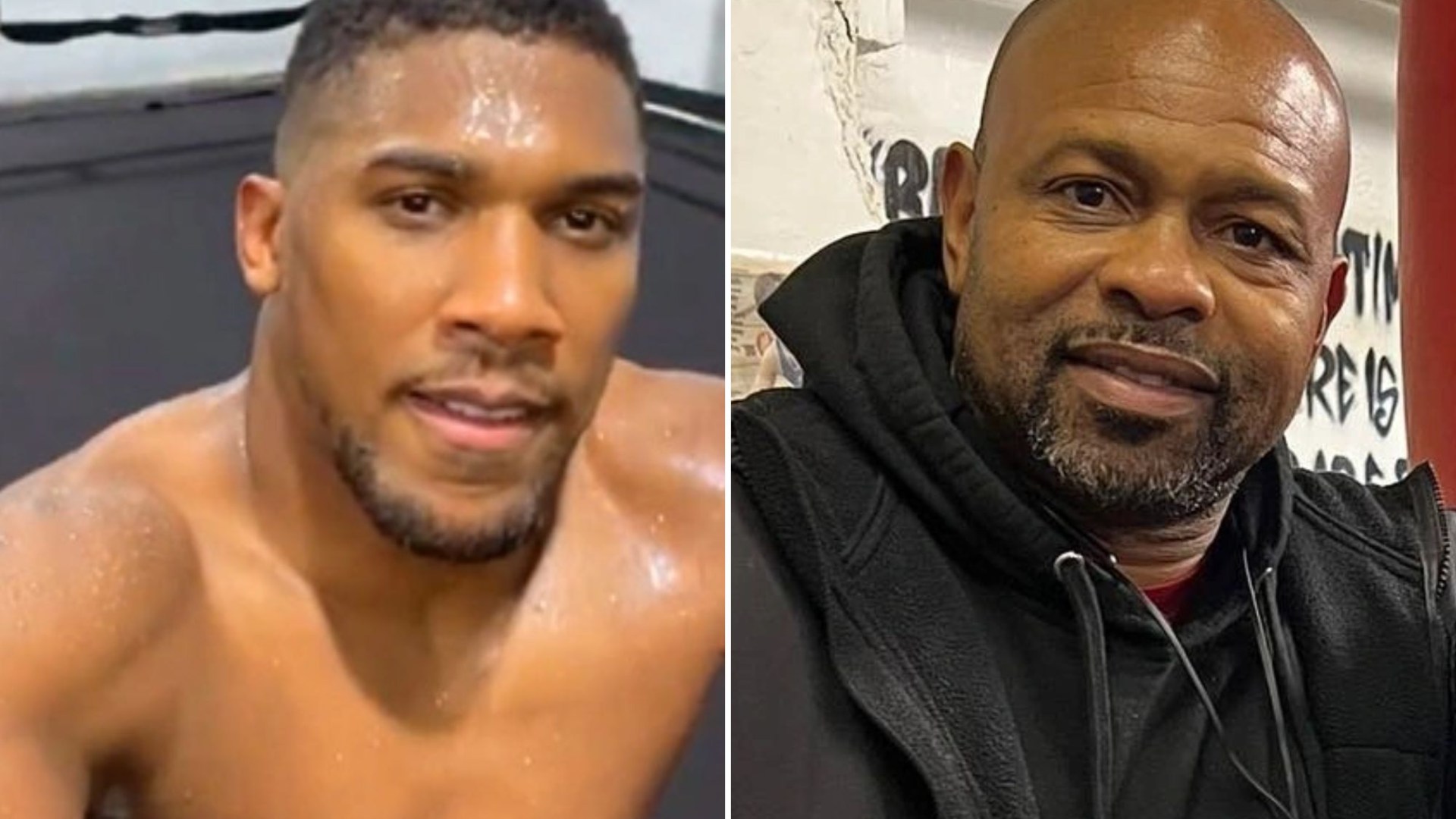 Joshua is set to announce trainer of the year candidate James as his new cornerman ahead of his scheduled boxing return in April.

And boxing legend Jones, 54, believes it is the kind of form that can steer Joshua, 33, back to his brutal best.

He told Vegas Insider: “Derrick James is a great trainer, he’s doing great things with Errol Spence, he’s achieving more than people ever thought he would, so I think James will be a great trainer, that’s why I told him if the chemistry is good he should stick with it.

“I think James is the right man for the job and can help Joshua with his confidence and his game. 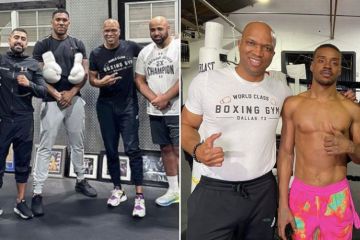 “The way that Spence fights with the pressure, I think he will be a great teacher for Joshua because he does need to learn how to apply the pressure, he’s most dangerous when he applies that pressure.

“That’s why I think it will be the right fit. If I knew he was considering James in the beginning I would have told him straight away James will be a good fit.”

Joshua split with Rob McCracken after his first loss to Oleksandr Usyk, 36, in September 2021.

And he hired American Robert Garcia for the Saudi Arabia rematch 11 months later.

But again AJ was beaten and forced to go back to the drawing board, which meant Garcia was also let go.

He said: “We had had a couple of conversations about him coming to Brighton to trial me with, to see if we had any chemistry but we did not get to that stage, he did not come to Brighton.

“He went to the United States and met with Derrick James first before we had a chance to get together.

“I feel if you have the chemistry and the right connection there’s no point in going back and forth, trying out different trainers.

“I texted him a message as I heard he’d been in America with James and just said maybe it’s good to stick with James if there’s chemistry as I do not want to make it harder for you to make a decision, going back and forth.

“He did not get back to me but I wish him all the best.”

WhatsApp could shut down for all Brits if new law is passed, experts warn