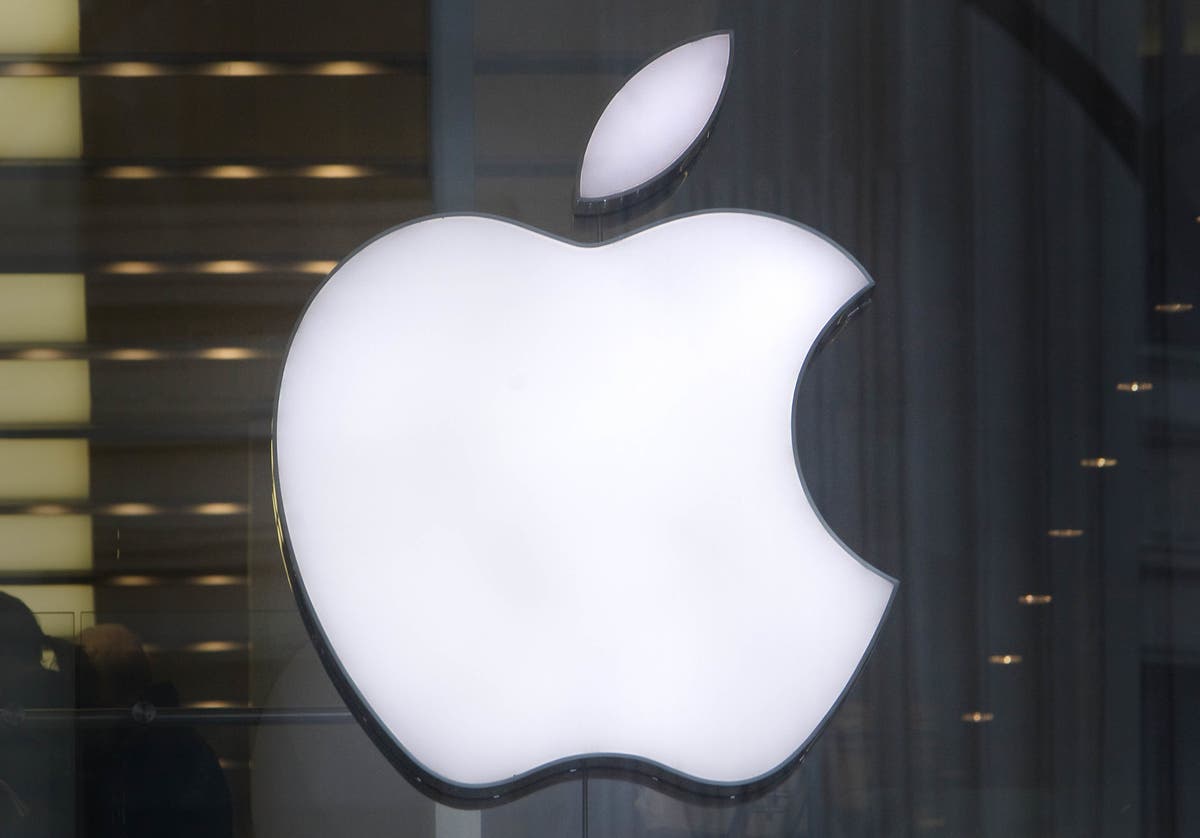 pple is expected to unveil the next generation of iPhone on Wednesday, with an ‘always on’ display widely tipped as a major upgrade.

The announcement is expected to feature an iPhone 14 Pro and a cheaper iPhone 14, each available in normal and large sizes.

However reports suggest that the cheaper model might contain the same series of processors – Apple’s A15 Bionic chips – that are already used in the iPhone 13, meaning that there is unlikely to be a noticeable performance difference.

Instead, the latest handsets are rumoured to include an always-on display, giving users the ability to see the time and other basic notifications while the screen is locked.

Apple has struggled with the ongoing computer chip shortage, which has had an industry-wide impact on pricing and development.

The Apple Watch has also typically been upgraded in the autumn, and there are suggestions that a new model could involve a low-power mode being introduced to win over consumers using Fitbit or Garmin.

While iPhone users are a loyal bunch, cost is more important than ever and will be a key factor affecting the next model’s pulling power

Ru Bhikha, mobiles spokesman at Uswitch, said: “In this milestone year, Apple could offer fans some significant changes with the iPhone 14. After years of speculation, the company may have found a way to give fans a notchless design, as well as a flatter camera array.

“Two fifths of Apple users are planning to buy one of the latest models[, and with rival Samsung winning praise for its eye-catching Galaxy Z Flip 4, the stakes are high to get the range right. Any changes in form factor or design will no doubt get loyalists excited, as the current design is starting to feel slightly dated.

“Better battery life is top of the wishlist for people looking to purchase the next iPhone and, fortunately for them, Apple could be about to unveil handsets with a larger capacity, as well as new technology to optimise longevity.

“The latest handsets are rumoured to include an always-on display that will put the iPhone in line with competitors that have been using this feature for years. Always-on displays give users the ability to see the time and other basic notifications while the screen is locked.”

“While iPhone users are a loyal bunch, cost is more important than ever and will be a key factor affecting the next model’s pulling power, as nearly half say they’d like a cheaper price tag. We might see the opposite happen though, as Apple’s higher-end devices are expected to see the biggest chipset upgrades while the iPhone Mini – traditionally the cheapest version – is set to be axed.”

You can still shop this Cyber Monday Samsung dishwasher deal: Save $500 on a…

Elon Musk may be luring Apple into a fight with Republicans