Apple Watch ultra, series 8 and SE 2: Here’s where to pre-order all the new smartwatches in the UK 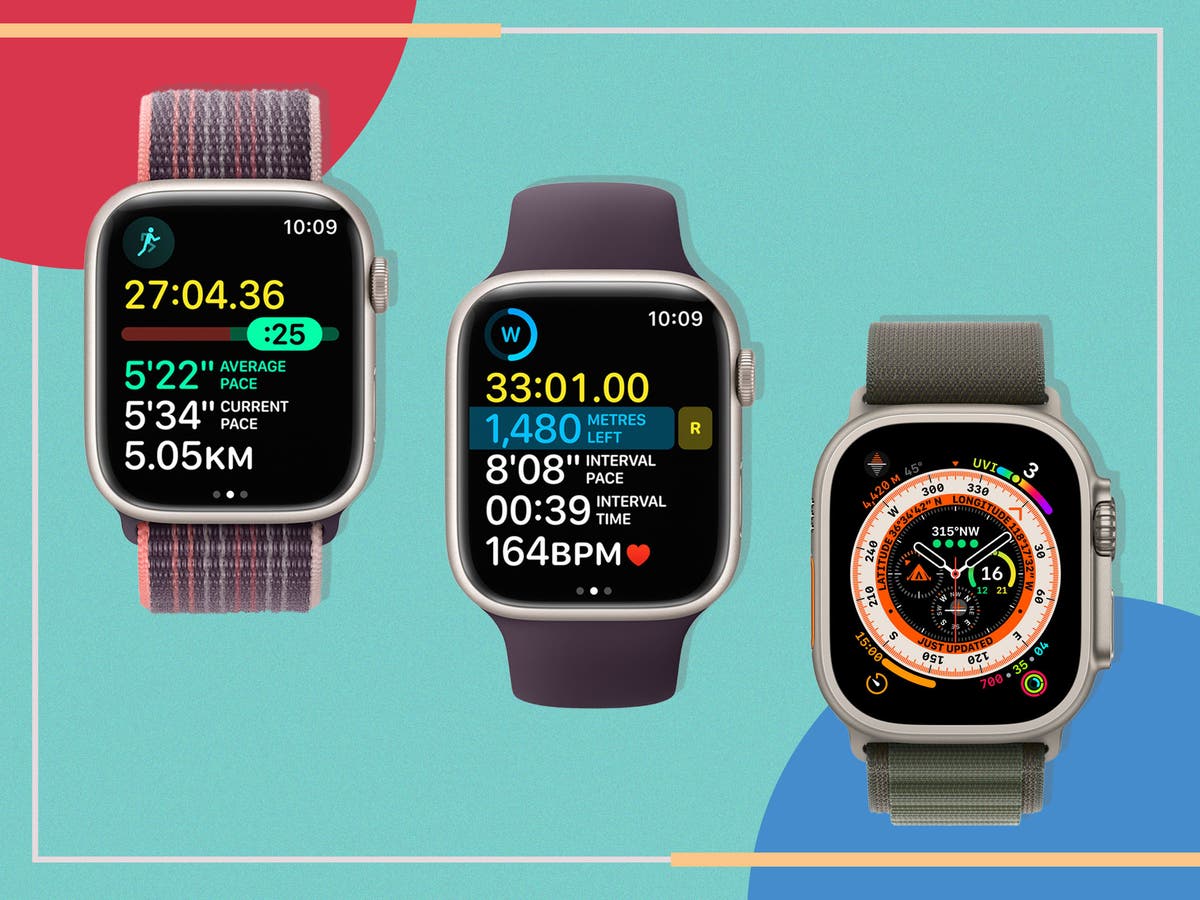 As the old adage goes, all good things come in threes. Apple, who usually releases one smartwatch per year, has just treated us to the launch of three new Apple Watches, including an Apple Watch ultra, the Apple Watch series 8 and a new Apple Watch SE.

The Apple Watch ultra was clearly the star of the show. It’s an entirely new wearable for the company, featuring an enormous 49mm titanium case with a more rugged design, aimed at extreme sports athletes.

It features (deep breath now) a bright 2,000 nits display, ideal for viewing in harsh sunlight; the digital crown is larger; there are new sensors and metrics; and there’s a new “action button” on the side for a number of settings. It also has larger speakers, and Apple says that you can get up to 60-hours of battery life.

That’s not to say the original Apple Watch series line-up didn’t get some neat updates either. The Apple Watch series 8 now features a temperature sensor, which can track body temperature overnight, as well as motion sensors for detecting car crashes and a new low power mode to keep your watch running for up to 36-hours. As for the second-generation Apple Watch SE, it now boasts the new S8 chip and features the same car crash detection sensor found in the pricier models.

The Apple Watch ultra costs £849 and only comes in one size with a combined GPS/cellular configuration. There’s also three different band types to pair your watch with which are called the Alpine Loop Band, Ocean Band, and Trail Loop and are aimed at hikers, divers, and runners respectively.

The Apple Watch SE starts from £259 for the 40mm model standard GPS model and £299 for the 44mm model. If you want GPS and cellular connectivity, then prices start from £349.

The retailer has a few trade-in deals available. If you trade in an eligible watch when making your purchase, Apple will give you a refund of up to £180.

Interested in pre-ordering the iPhone 14 pro? Find out when it goes on sale and what pre-order deals to expect

Americans say suicide is ‘epidemic’ but not an automatic ticket to hell: Survey

Man Who Allegedly Shot 84-Year-Old Pro-Life Activist: ‘It Was an…

Cholesterol drug could be used in treatment of prostate cancer