Apple: Which devices are at risk and how to update iPhone, iPad and Mac? 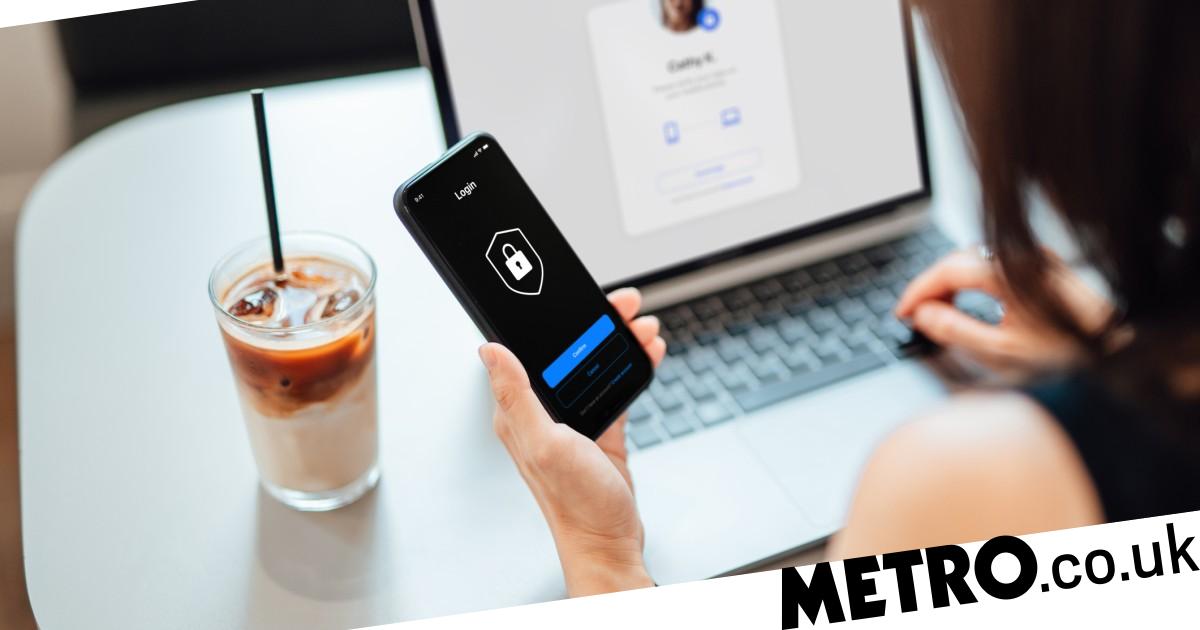 Updates to the iOS on your Apple devices certainly aren’t anything new to those of us who own Apple products, but sometimes some are more pressing than others.

Apple recently issued an urgent security alert, telling those that own an iPhone, iPad and Mac, warning them to update their devices.

Apple have said that security vulnerabilities in the previous OS update ‘may have been actively exploited’, meaning that people who do not update their devices may be at risk of attack.

‘If exploited, attackers would be able to see your location, read messages, view contacts lists and potentially even access the microphone and camera – all the things you don’t want to have out there,’ Jake Moore, Global Cyber Security Advisor at ESET told Metro.co.uk.

Apple has released iOS 15.6.1 for iPhone and iPad and macOS 12.5.1 for its Macs to fix the issues and help customer secure their devices.

Here is how you can get these updates now…

Which devices are at risk?

The risk also applies to Mac computers running the Monterey OS as well as Apple’s Safari browser on its Big Sur and Catalina operating systems.

Updating your device is very simple and takes just a few steps.

In fact, your iPhone or iPad may automatically prompt you to update to the new operating system whenever a new one is available.\

If it does not, you should:

Similarly your Mac may well inform you that a new update is, ready to be downloaded.

If not however, it is always recommended that you back up your Mac before any software update.

To do this, open your System Preferences, head to your Time Machine.and then click Select Backup Disk to back up.

Onc that is done, you can then safely update your Mac safe in the knowledge you won’t lose anything on your device.

The update is not available on older operating systems, such as Cataline and Big Sur, but is available for Monterey.

To ensure macOS Big Sur and macOS Catalina have the most recent Safari – Safari 15.6.1 – follow the same steps outlined above.


MORE : Apple might start showing ads on your iPhone


MORE : How to stop WhatsApp photos saving on Android and iPhone

Effects of lockdown could be causing more deaths than Covid

Weather Sydney, Melbourne: Rain bomb to hits almost every state in Australia for the…