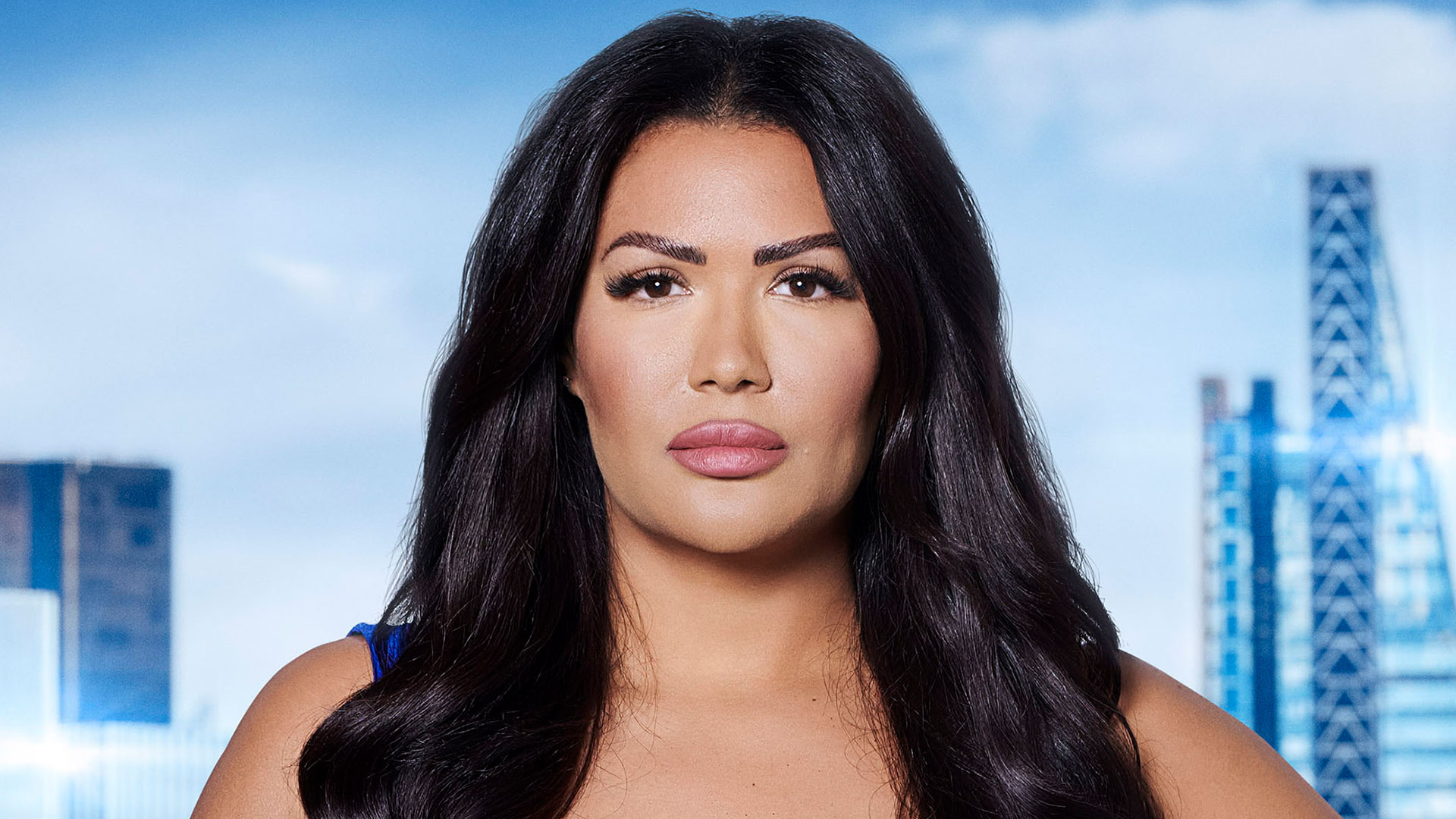 STAR of the upcoming series of The Apprentice, Rochelle Anthony, has a connection to another former candidate.

But she says she’s often compared to the biggest reality star in the world, Kim Kardashian.

Rochelle said: “I’m always being compared to the Kim Kardashian of the business world because I’m doing business with a hint of glam.”

While Kim, 42, has a multitude of business ventures as well as the family’s hit reality series, Rochelle has her own hair salon and academy in Bedfordshire. 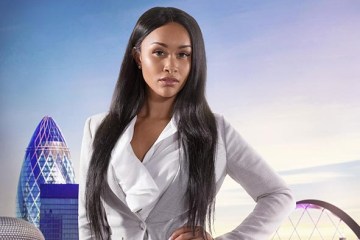 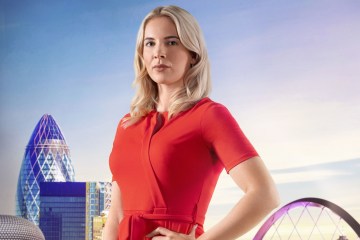 Like Kim, Rochelle is a working mum, raising two young children with her husband.

Rochelle also has long raven locks and incredible curves like Kim too, which she regularly shows off on her Instagram page.

Like Kim, she also has a wardrobe with designer items such as Christian Louboutin shoes and Fendi bandanas, which she has showed off online.

But the candidate thinks she would make a good business partner for the former Tottenham Chairman as she says they would work well together.

She added: “I deserve Lord Sugar’s investment because I know the hair industry like the back of my hand and Lord Sugar knows business.

“Together, we would be an absolute force to be reckoned with.”

The first episode of the new series airs tonight, Thursday 5th January at 9pm on BBC One.

Rochelle is also childhood friends with media personality Luisa Zissman as the pair went to nursery together.

And the former reality TV star has leant her support to her long-time pal on social media.

She posted Rochelle’s candidate headshot on Instagram, as she captioned the snap: “Oh hey queen!l 👑👑 So proud to support my beautiful friend @rochellerayeanthony on her @apprenticeuk journey.”

“We’ve been friends since we went to nursery together at 3yrs old 🥰 and I’m so psyched that she’s also been on this crazy journey!” 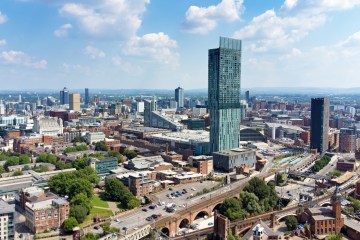 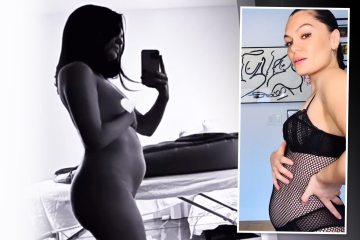 Luissa first rose to prominence when she took part in the ninth series of The Apprentice.

In 2013, she rose through the ranks of the programme and caught Lord Sugar’s eye, where she went on to become the runner-up, loosing out to Dr Leah Totton.

Harriette Cole: I’m evaluating my friendships, and she may miss the cut