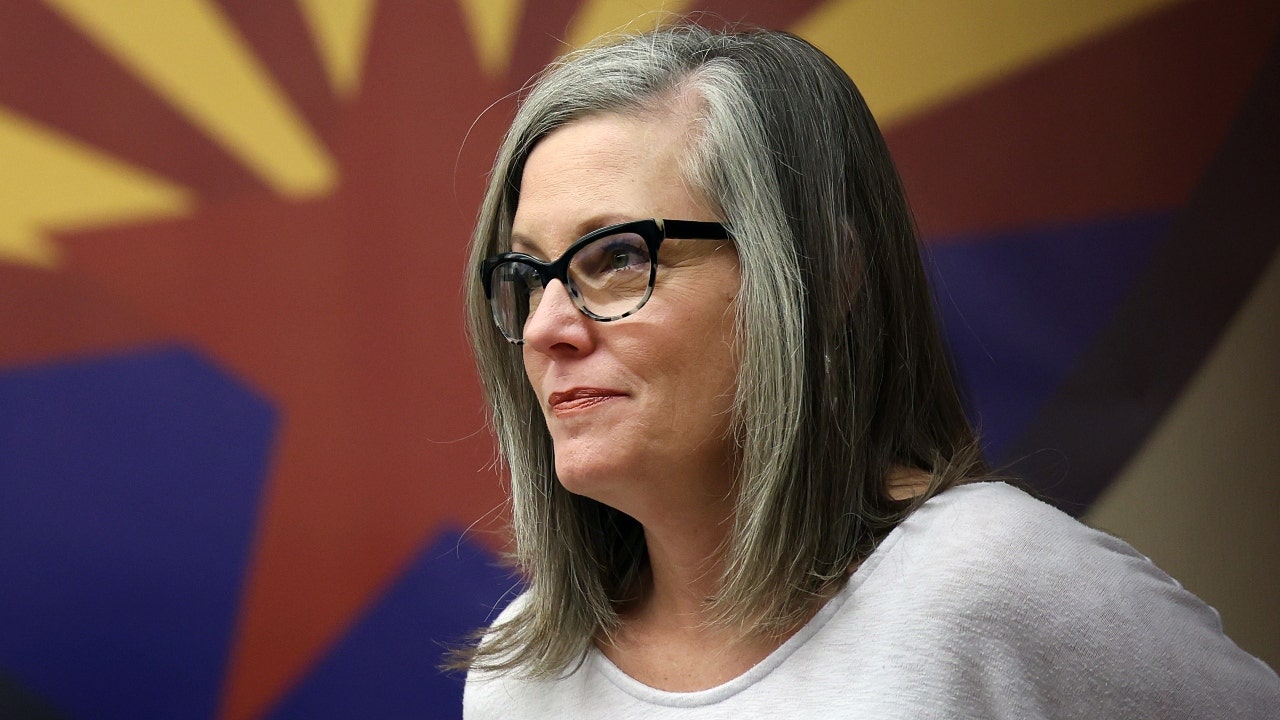 Though the sanctions were denied, the judge awarded Hobbs just over $33,000 to cover costs associated with retaining expert witnesses during a two-day trial brought on by Lake, challenging the results of the November 2022 gubernatorial election.

Lake lost her bid for Arizona governor by a half a percentage point to Hobbs. As a result, Lake challenged the result, claiming there were problems with ballot printers at some polling places on Election Day, which were the result of intentional misconduct.

After the litigation, Hobbs filed a request to the court seeking $36,990 in attorneys’ fees and expenses paid during two-day trial, as well as sanctions against Lake.

The court denied Hobbs’ request for sanctions against Lake, saying the claims presented in the litigation were not groundless or brought in bad faith.

But costs associated with fees of witnesses were covered, for the most part.

Hobbs requested reimbursement of $5,900 for an expert who was retained and who testified during the court hearing.

She also filed a separate request for expert witness fees in the amount of $22,451 and an additional $4,689.50 for the reimbursement of a person designated to inspect the ballots.

The ballot inspector’s compensation, according to court documents, was charged at a rate of $565 per hour, for 8.3 hours.

It also ordered that the amount accrue an annual interest of 7.5% until the money is paid in full.

Lake could not be reached for comment on Tuesday.