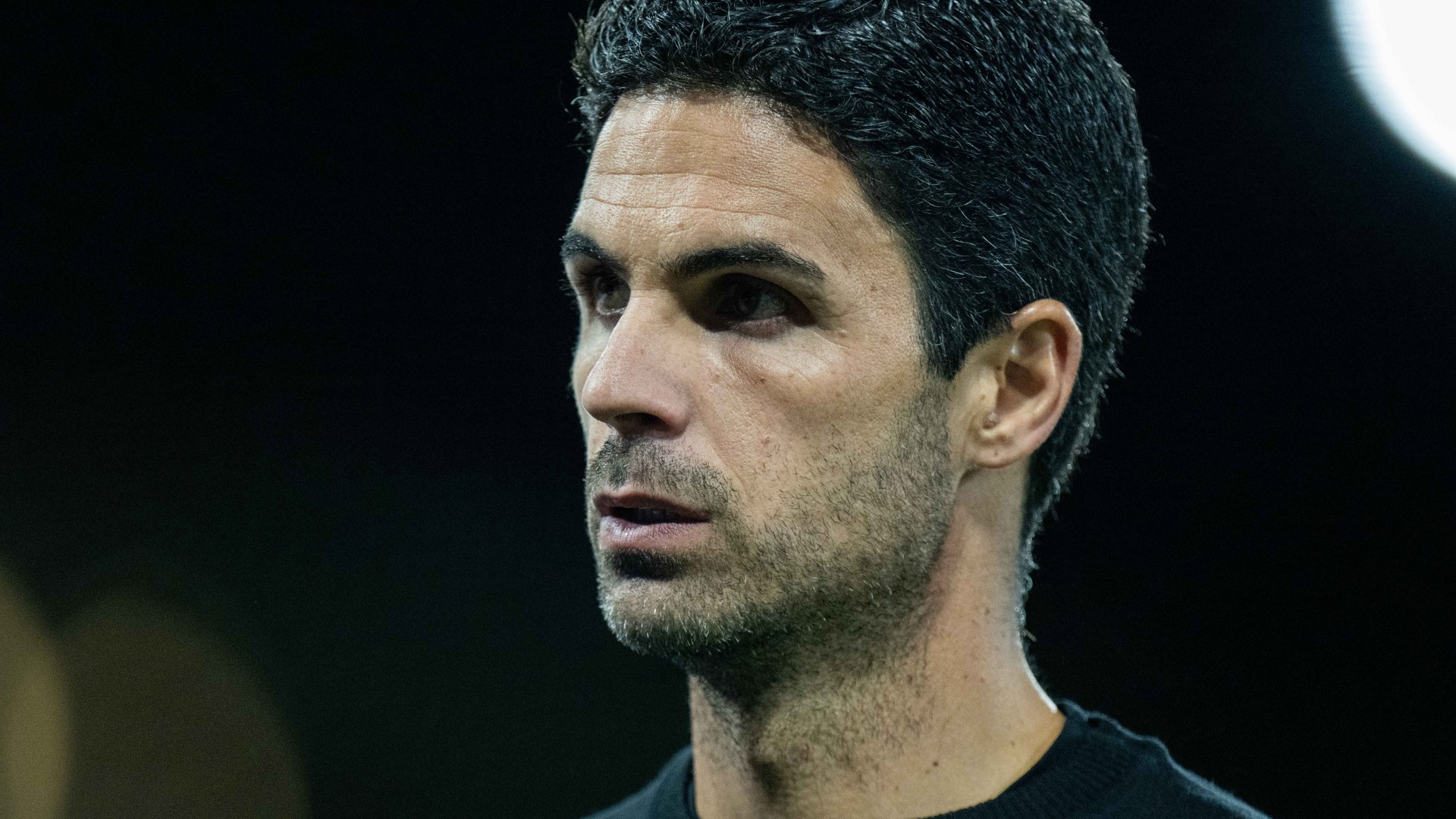 MIKEL ARTETA fired up his Arsenal players by telling them Manchester City tried to ‘humiliate you’ and Brentford reckon you are softies.

The Gunners boss exploited taunts from rival players in a string of extreme measures to motivate his squad last term.

The Spaniard warned his stars Wolves would try “insulting” them.

And Arteta threw in Pep Guardiola’s tactics for City, as well as the mocking words of Brentford striker Ivan Toney.

Amazon Prime’s All or Nothing series captured those searing speeches, including a Zoom talk to the Emirates on New Year’s Day when he was at home with Covid.

Animated and agitated, the ex-City No2 recalled City’s earlier 5-0 win when they went for blood at 2-0 up after Granit Xhaka was sent off. 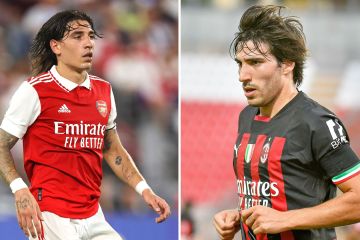 He roared: “I am really sorry I cannot be there because we are going to go to f*****g war, today.

“One thing guys, be yourselves. I want a game with you face to face [with City]. I want to see [our] players confronting them.

“When we were at the Emirates, remember what they did…Three-nil down and with 10 players and they went f*****g putting [Riyad] Mahrez and [Raheem] Sterling on the pitch to humiliate you.

“Let’s f*****g go for it, guys. We are a completely different team and to go from the first minute, think forward, act forward and play forward… every f*****g one of you.

Arteta’s men responded with a rousing display, albeit a 2-1 defeat as Arsenal defender Gabriel saw red on the hour and Rodri nipped in for City’s stoppage-time winner.

One of Arteta’s strongest outbursts was reserved for Wolves a month later.

Gabriel bundled the only goal before the Gunners held on for victory after Gabriel Martinelli’s unique 69th minute dismissal for two simultaneous yellow cards.

Later in February Arteta recalled a post from Toney to stir up his men.

The Englishman’s scathing tweet after the Bees’ 2-0 opening-day win was projected onto a whiteboard and read out  by Arteta like a teacher.

Ateta then added his own words: “So, today they play in our house, boys, and there is only one team on that f*****g pitch. And it’s us. Only one team and it’s like they don’t play football.

Perhaps it worked as Emile Smith Rowe and Bukayo Saka grabbed second-half goals to lift the Gunners close to the top-four with a 2-1 win.

Arteta’s words didn’t always work, of course – so who knows what his testy talk was like after Arsenal missed out on fourth place to Tottenham on the final day of the season.