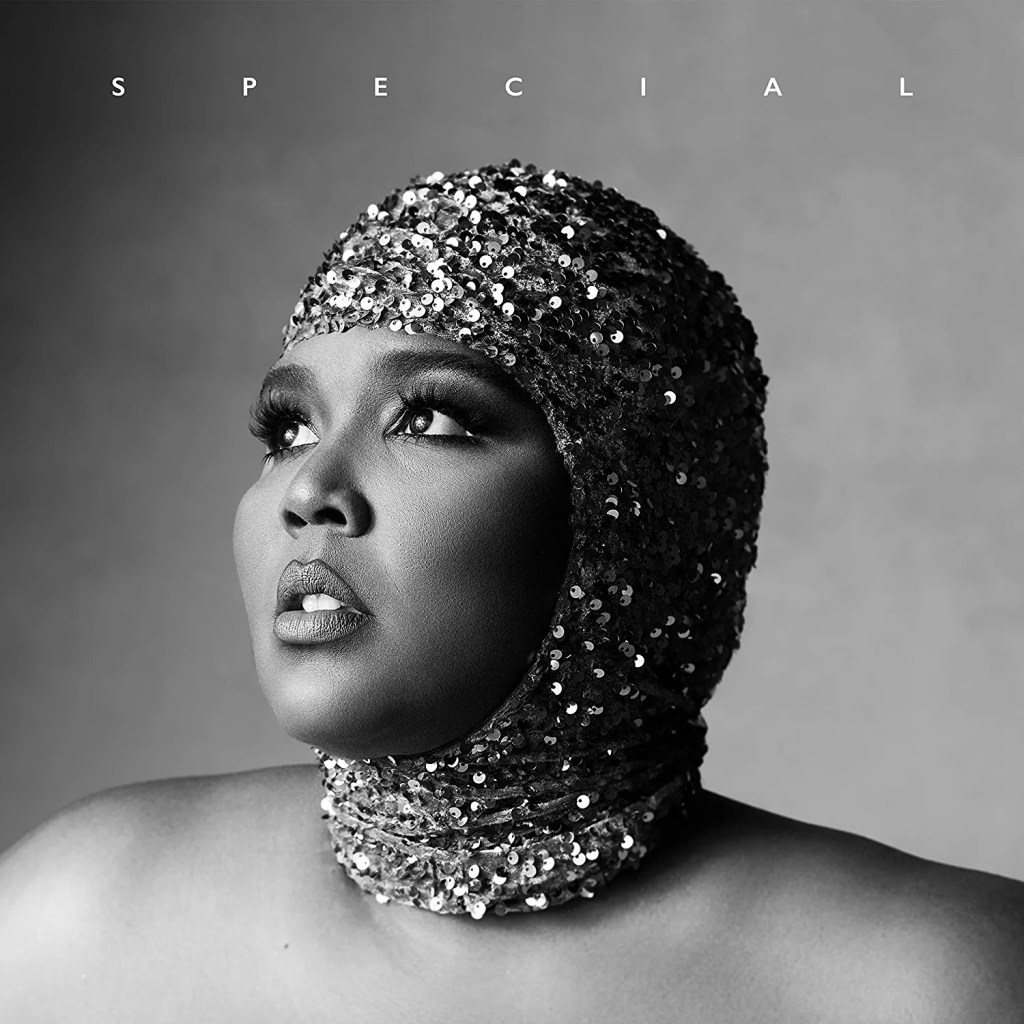 The album lives! The cohesive, grand statement that has shaped pop’s flow from “Pet Sounds” to “Purple Rain” to “Dirty Computer” still lives! Much of this is thanks to Beyoncé. But there were plenty of other big (and small) statements worth spending an hour or two or ten with.

Self-love in the dance club. Always a great theme for an LP. More than any other Queen Bey record, “Renaissance” is an album for anyone who likes pop, any avenue of pop – disco,’80s Top 40, ‘90s r&b, a hundred strains of electronica. It’s meticulously constructed and yet feels. not like a labored-over skyscraper, but a natural piece of art, maybe a cathedral lit by strobes and disco balls. Defiance through dancefloor joy. High art through freedom married to pop pleasure.

A million albums have come and gone. None start like “Special”: “Hi, [expletive], did you miss me? I’ve been home since 2020. I’ve been twerkin’ and making smoothies, it’s called healing. And I feel better since you seen me last.” On this LP, Lizzo shakes it and she shakes it fast in a masterclass in hooks, bravado, hooks, dignity, hooks, genre mashups, and more hooks. It has many similarities to “Renaissance” – more self-love, self-care, and self-confidence. But it mixes in ever more pop styles including blustery ballads (remember those) and extra retro grooves plus  a double dose of joy.

“Denim & Diamonds” was a chain of honky tonk night clubs. Nikki Lane’s dad used to party at the one in Nashville. She had to write a song about that. It became the title track to her twang-filled, half-indie-rock, half-outlaw-country fourth album. She writes about scamming tanks of unleaded and Cokes at a gas station where they knew her dad (“First Time”). She writes about how her single mom’s devotion prepared her for her divorce (“Born Tough”). She writes about her grandparents’ six-decade relationship (“Good Enough”). The whole record is craft and hooks, wit and honesty.

“Expert in a Dying Field,” The Beths

The Beths’ “Jump Rope Gazers” made my list of fave 2020 albums. The Beths’ makes my list of fave 2022 albums. I can’t wait until 2024! The New Zealand heroes do power pop, pop punk, indie pop and indie rock better than anyone working today. They also do tender and wounded and defiant and silly and dynamic. Best band in rock ‘n’ roll.

Like a lot of people, Martin Earley and Calin Peters of the Ballroom Thieves spent much of the pandemic working through big questions and heavy emotions. Oh, and also like a lot of people muddling through the pandemic, they fell in love with Harry Styles. On “Clouds,” the duo unveil an ode to the man in “Harry Styles,” a shaky-with-echo-and-reverb ballad with a scorching little guitar solo and dreamy chorus. The song sits between a jaunty bit of indie pop (“Borderline”) and a nearly-seven minute, cello-driven fever dream (“Trodden”). The trio of songs represent how deep and dense “Clouds” is.

Adani effect propels India stocks past most world markets in 2022