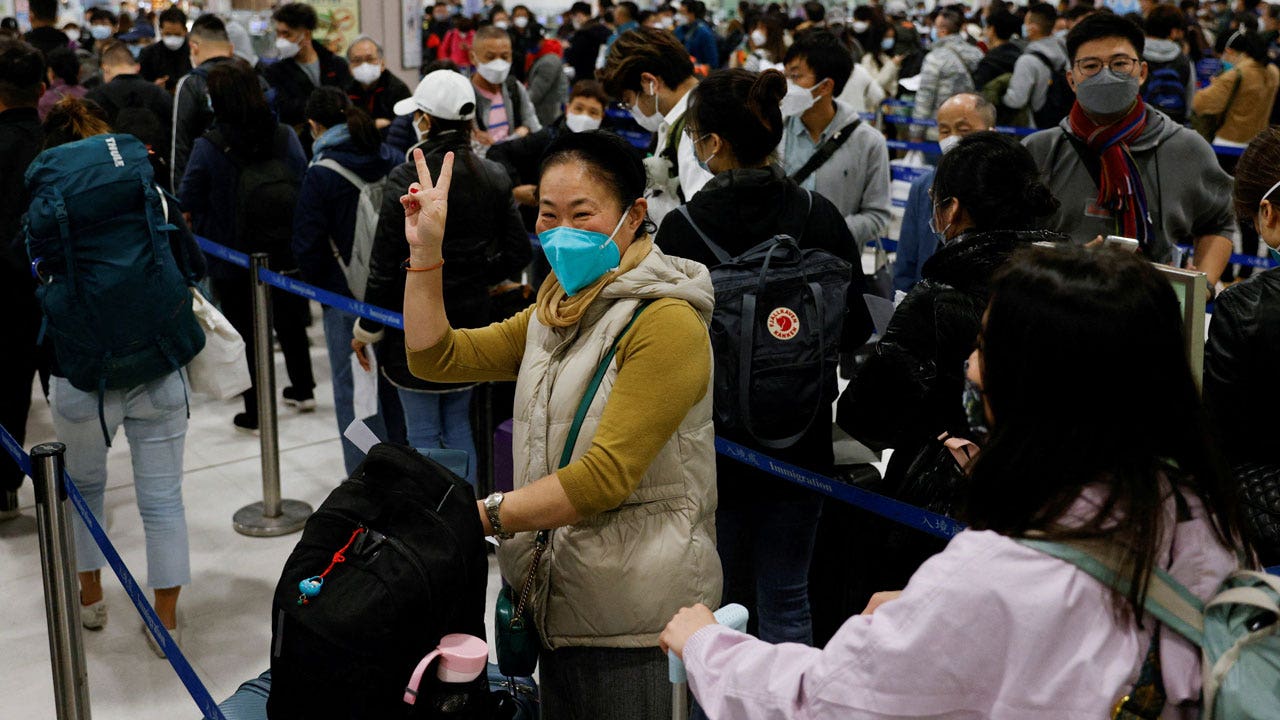 China’s reopening from pandemic restrictions could drive global growth beyond expectations and help avoid a broader recession even as some of the world’s largest economies struggle to overcome a downturn, top finance officials at the World Economic Forum said.

China has lifted many of the most debilitating restrictions after abruptly jettisoning its strict “zero COVID” policy, fuelling hopes that the world’s second largest economy can resurrect global growth even as the United States, the euro zone and Britain flirt with a recession over the coming quarters.

“The reopening of China has to be the major event and it will be a key driver for growth,” Laura M Cha, the Chairman of Hong Kong Exchanges and Clearing, told the forum in Davos.

“Asia is where the growth factor will be, you know, not only China, (but also) India, Indonesia; these are all emerging and very strong economies.”

Her comments were echoed by others who saw China as the key to the global recovery.

“There’s pent-up savings, there’s pent-up demand, so we think that China will see very strong growth, especially as you get later in the year,” Douglas L. Peterson, the President and CEO of S&P Global told a panel discussion.

Peterson said he still expected a “very mild” recession in the United States, Europe and the Britain, but full year net growth was still going to be positive.

Credit Suisse Chairman Axel Lehmann said he even hoped the United States could avoid a recession, but he too put his bets on China.

CHINA UNDERCOUNTING COVID-19 CASES AND DEATHS, WHO SAYS: ‘WE STILL DO NOT HAVE COMPLETE DATA’

“The growth forecasts now for China is 4.5%. I would not personally be surprised when that would be topped,” he said.

China’s economic growth in 2022 slumped to 3%, one of its worst levels in nearly half a century, as the fourth quarter was hit hard by the strict COVID curbs and a property market slump.

Fuelling a bit of optimism about the 20-nation euro zone, one of the weakest economies this year because of its excessive reliance on Russian gas, European Central Bank policymaker Mario Centeno said a recession is not a foregone conclusion.

“I also think that the economy has been surprising us quarter after quarter; the fourth quarter in Europe will be most likely still positive,” Centeno said. “Maybe we’ll be surprised also in the first half of the year.”

Trump to be joined by Graham, McMaster at Jan. 28 SC event