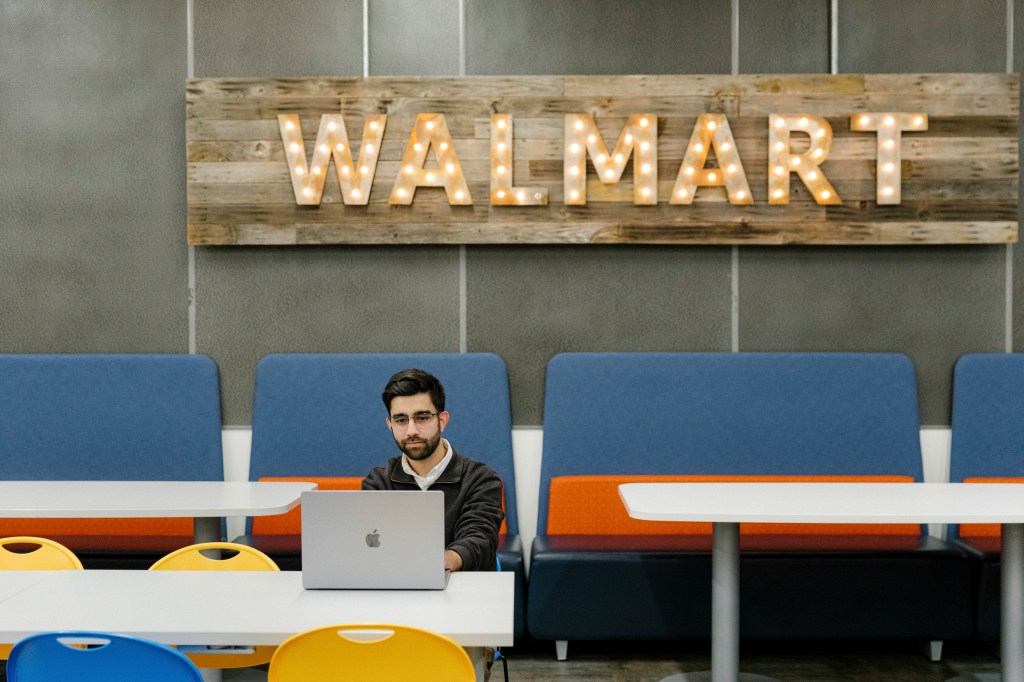 Priya Natarajan, a seasoned software engineer, was restless and looking for her next career move. She wanted two things: a job where her technical skills would be put to good use in a field that could make “a big impact on the world,” she said.

Natarajan, 36, chose health care. In July, she left Amazon, where she had been for nearly 14 years, to join Optum Labs, a research arm of UnitedHealth Group, a big insurer and health services provider. During the recruitment process, she became convinced that the company was committed to being a leader in using data and technology to improve health care.

“I liked the story,” Natarajan said.

In a reordering of the market for tech workers, more technology professionals are looking beyond the well-known Big Tech employers to companies in many other industries that increasingly offer challenging opportunities.

Dispersing talent beyond the major tech companies, some analysts say, should be welcomed. “If this transition redeploys skilled tech workers to other sectors of the economy, that may very well be a healthy development,” said Tim Herbert, chief research officer at CompTIA, a technology education and research organization.

The trend had been underway before, according to recruiters and labor analysts. But the employment reset in the tech industry, they say, is accelerating the shift. Alphabet, Amazon and Meta aren’t hiring? Well, JPMorgan Chase, Walmart and UnitedHealth are in need of tech talent.

For the first time since the dot-com bubble burst two decades ago, the tech industry is at the forefront of an economic downturn.

After frenzied growth and hiring during the worst of the pandemic, the tech sector is going in reverse. Growth has fallen, and stock prices have plummeted. Layoffs, hiring freezes and recruiting slowdowns are the order of the day at a lengthening list of well-known tech companies including Meta, Twitter, Alphabet, Amazon, DoorDash, Lyft, Snap and Stripe, as well as at venture-backed startups.

Still, overall employment in tech occupations has grown over the past year, to a record 6.39 million in November, according to government statistics reported last month. That was slightly up from the previous month and a 12% increase from November 2021.

Today, a majority of tech jobs are at companies outside the tech sector in industries like banking, retail, health care and manufacturing whose operations are increasingly becoming digital. These mainstream companies, unlike their Silicon Valley counterparts, did not go on manic hiring sprees during the pandemic. But they continue to invest in tech skills.

“Nearly every company is going through this — they need tech talent,” said Lori Beer, global chief information officer at JPMorgan.

If the economy enters a recession, employment in tech occupations will suffer as well. There are already signs of softness: Job postings may signal hiring intentions, and online postings in November for tech jobs slipped below 288,000, the first month this past year that it was under 300,000, according to a CompTIA analysis of data from Lightcast, a labor analytics firm.

Some labor market analysts are anticipating a decline in employment in tech jobs, especially if the economy further weakens. But history suggests any downturn would be short-lived. There have been ups and downs, but job growth in tech occupations has nearly doubled since 2000, when 3.33 million Americans were employed in tech occupations, according to the Bureau of Labor Statistics.

JPMorgan’s top executives have warned of economic turbulence, deal-making has slowed, and investment banking income was sharply down last year across Wall Street.

Yet despite the uncertain economy, Beer said, the bank is continuing to invest selectively in tech skills, hiring people with expertise in cloud computing, machine learning and artificial intelligence, data science, and cybersecurity.

Recruiting has been easier, Beer said, because of the retrenchment in Silicon Valley. More candidates are available, she said, and there are fewer competing offers for job candidates. And attrition has fallen by about half.

“There’s a flight to safety among tech workers,” Beer said.(BEGIN OPTIONAL TRIM.)Collin Peterson joined JPMorgan in Chicago after graduating from the University of Michigan, where he majored in computer science and economics. He left the bank in 2019 to go to a sports data analytics company. But when it struggled during the pandemic, Peterson returned to JPMorgan, where he is now a vice president and engineering manager for cloud computing.

“Stability is definitely a consideration,” said Peterson, who has two children under the age of 2.

Walmart has been a recruiting winner. In recent years, the retail giant had steadily built up its e-commerce and grocery delivery service, supported by more than 20,000 engineers, data scientists and tech product managers.

Then, in March, Walmart said it would hire an additional 5,000 tech workers globally. At the time, it seemed an ambitious goal. “It’s not a secret that Walmart is not the first brand you think of when you think of tech,” said Randi King, a senior technology recruiter at the company.

But the tech labor market now favors Walmart. King said the company had been able to fill many of those 5,000 job openings by luring talent away from Silicon Valley stalwarts and startups. Part of its pitch: The services and features you make will reach millions of customers.

“It’s been an amazing time in recruiting,” King said.

Brandon Mohajeri is one of Walmart’s recent hires. A computer science graduate from Chapman University in Southern California, he moved to the Bay Area in 2016 to take a job with an online fashion startup. He always imagined his next step would be to join a blue-chip tech company. But when he started looking for a new job a few months ago, those companies weren’t hiring.

The more he looked, the better Walmart looked — a big company that is adding tech workers and eager to hire him. “It checked all my boxes,” he said. “Is it a place where I can contribute? Are there smart people who I can learn from?”

Mohajeri joined Walmart in October, as a product manager in its e-commerce unit. If the economy worsens, he figured the retail giant, as a purveyor of basics, should be positioned to withstand a downturn.

Walmart seemed “a smart choice at a time when people are being more particular about spending and focusing on essentials,” Mohajeri said.
As technology professionals move into other industries, they are finding new frontiers — fresh problems and intriguing data sets.

Natarajan, the software engineer, said she had enjoyed her years at Amazon and admired the company. But at UnitedHealth, she joined a growing corps of 36,000 technology workers, up more than 10,000 in the past three years, focused on health care.

What she found particularly appealing at UnitedHealth was the opportunity to help harness the data pulled from the health group’s vast stores of billing, clinical and demographic information to improve care.

“Data will be the driving force for innovation for health care in the future,” said Natarajan, who is now a vice president of architecture at Optum Labs.

This article originally appeared in The New York Times.

Get more business news by signing up for our Economy Now newsletter.

Check out the top 10 trending interiors styles for 2023