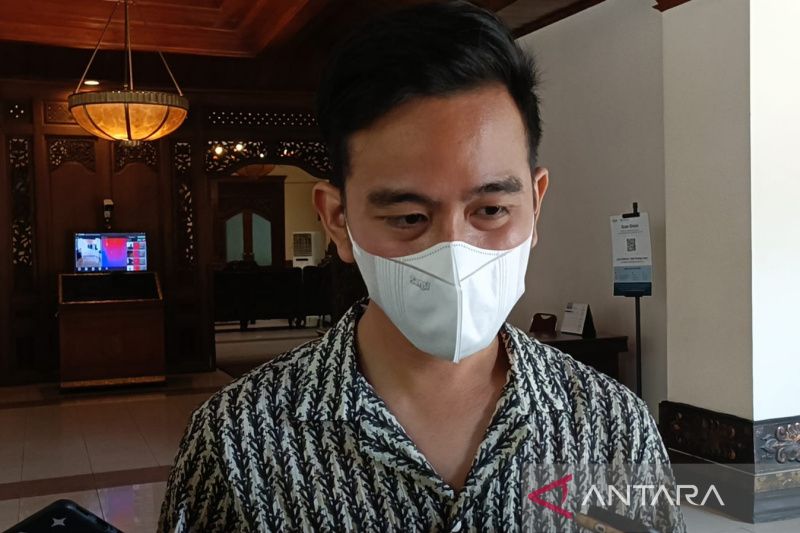 There are no complaints about the venue (so far); thank God, everything is running smoothly.

“We are currently preparing for the torch relay event (which will start) on Sunday (July 24, 2022) by taking the fire from (the eternal) flame in Mrapen (in Grobogan district, Central Java province),” he said during a virtual discussion entitled “Indonesia Aims to Become the Champion of the 2022 ASEAN Para Games” on Wednesday.

The torch will be taken to Surakarta city, Central Java province — the main host of the event — on July 25, he added.

The torch relay will involve a number of former para-athletes, he said.

Furthermore, all the prepared sporting venues have met the required standards, he noted.

“There are no complaints about the venue (so far); thank God, everything is running smoothly,” Raka – who is also the Surakarta Mayor — remarked.

This will be the second time Surakarta city is hosting the ASEAN Para Games after 2011, he said.

“This time, we (the organizing committee), the venues, and the facilities are more prepared,” he added.

He said he expects the multi-sports event to improve the economy of the local community; micro, small, and medium enterprises (MSMEs); as well as lodging and transportation service providers.

Moreover, MSME players can use the image of the mascot and the logo of the 11th ASEAN Para Games on their products for free since they are not licensed, the INASPOC head informed.

“I assess that the attempt is excellent to recover the local economy, especially for MSME actors,” he said.

In addition, the organizing committee will also involve MSME players and local artists in the series of activities scheduled for the sporting event.

Earlier, the Surakarta Mayor had informed that the logo of the event comprises gunungan (meaning “mountain”), a triangular structure used in Indonesian traditional puppet (wayang) shows, and keris, a traditional Javanese weapon.

Meanwhile, the mascot is the figure of Rajamala, one of the characters in wayang shows.

Related news: Indonesia optimistic of successful APG due to be held in Solo

After Eshwarappa gets clean chit, Congress calls it ‘B report’ to save dignity of K’taka govt