Ask Amy: The bride is shunning me, and I don’t think it’s on me to fix things 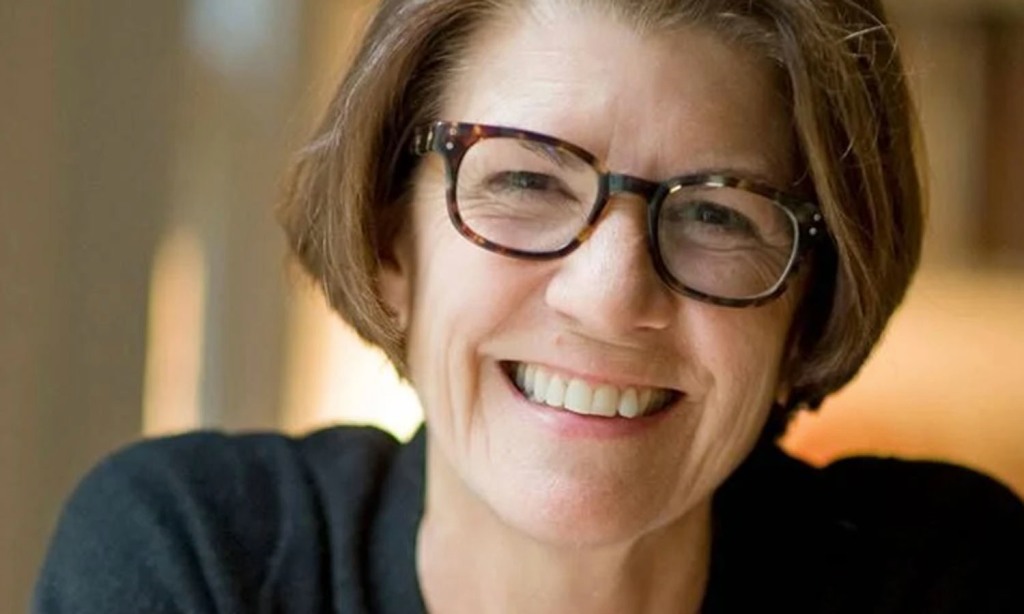 Dear Amy: My brother died suddenly during a major COVID surge. His family and mine live on opposite coasts.

Some of them are anti-vax and think COVID is “not that bad,” including my brother’s daughter, who is an ER nurse.

I worried that if I attended the funeral, they would not follow COVID safety guidelines, so I made the difficult decision to stay home.

When I called my brother’s daughter to extend my condolences and tell her I would not be coming, she flipped out. She used the “f-word” in telling me I am pathetic and that if my parents were alive they would be ashamed of me. Then she hung up on me.

I assumed this was her grief talking and that she would eventually come around and apologize. She hasn’t.

She is now engaged. My entire family, including my grown daughters, will be invited to the wedding except me. My daughters decided on their own to decline the invitation.

Here’s my dilemma: My youngest sister told me that none of this would have happened if I had gone to the funeral. She wants me to explain my reasoning to our niece.

I shouldn’t be made to feel guilty for prioritizing my health. I already explained my reasons and she didn’t accept them.

I think the only way she will come around is if she sees how her actions are going to affect her. There will be future family events, like my daughters’ weddings, that she will be invited to. What is she going to do? Not come?

Dear Excluded: The only thing I notice is that you don’t report ever actually asking if the funeral would be conducted according to COVID-safe guidelines. You made some assumptions and made your decision based on these assumptions.

Aside from that, I don’t see any justification for apologizing to someone who has behaved as your niece has.

I hope you will find ways to stay connected with other family members. This sort of drama is sometimes the trigger for extended estrangements.

Dear Amy: My sister was christened Karen. She works in a public service job that requires wearing a name tag.

Since the “Karen” meme became a thing, the abuse she has to take from customers about it is pretty bad, especially from teenagers, twenty-somethings and men, who snicker at her name and make jokes about it — even to her face.

It puzzles me how in this supposedly culturally enlightened age, a person’s name can generally be used to define a type of bad behavior, especially when using the term is essentially name-calling in itself.

Not every Karen is a “Karen,” and it has become humiliating for her to wear her name badge or even introduce herself to new people in social situations.

I’ve suggested that she use her middle name or another form of Karen, but she is reluctant to change her name. After all, it’s the name our late parents gave to her.

How would you recommend she respond to people who react this way?

Dear Sister: Until this meme-scape passes, your sister might reconsider altering her nametag at work, either to display her middle name, or perhaps to “K,” “Kay,” or some such. If her workplace is amenable and her name tag is large enough, she could use three names: “(Not THAT) Karen.”

The reason for any alteration is not to repudiate her beautiful and respectable birth name, but to waylay the hilarious “humor” of overgrown babies and jerks who should know better than to degrade her (while she is serving them, no less)!

Of course, your dedicated sister should always treat all customers well. Right now, she might be required to bear the burden of customer ridicule with grace. The way to do so is to maintain a neutral facial expression and quietly wait until a customer’s “comedy” has run out of steam.

It’s the facial version of a slow clap.

Here’s my suggested fantasy comeback, for when she is frustrated: “Careful, pal. I might demand to see the manager.”

Fantasizing about — but not actually delivering — this line might help her to get through these moments.

Dear Readers: The National Suicide Prevention Lifeline (800) 273-8255 has recently changed its name and made it easier for people to contact them.

The National Suicide and Crisis Lifeline is now a simple three-digit contact.

I urge parents and teachers to do their best to spread the word.

You can email Amy Dickinson at [email protected] or send a letter to Ask Amy, P.O. Box 194, Freeville, NY 13068. You can also follow her on Twitter @askingamy or Facebook.

Best Luxury Hotels In Scotland 2022: Here are the 10 most highly rated luxury…

He swam to safety from of his flooded Florida home as…

Rents frozen for one million households as MSPs pass…