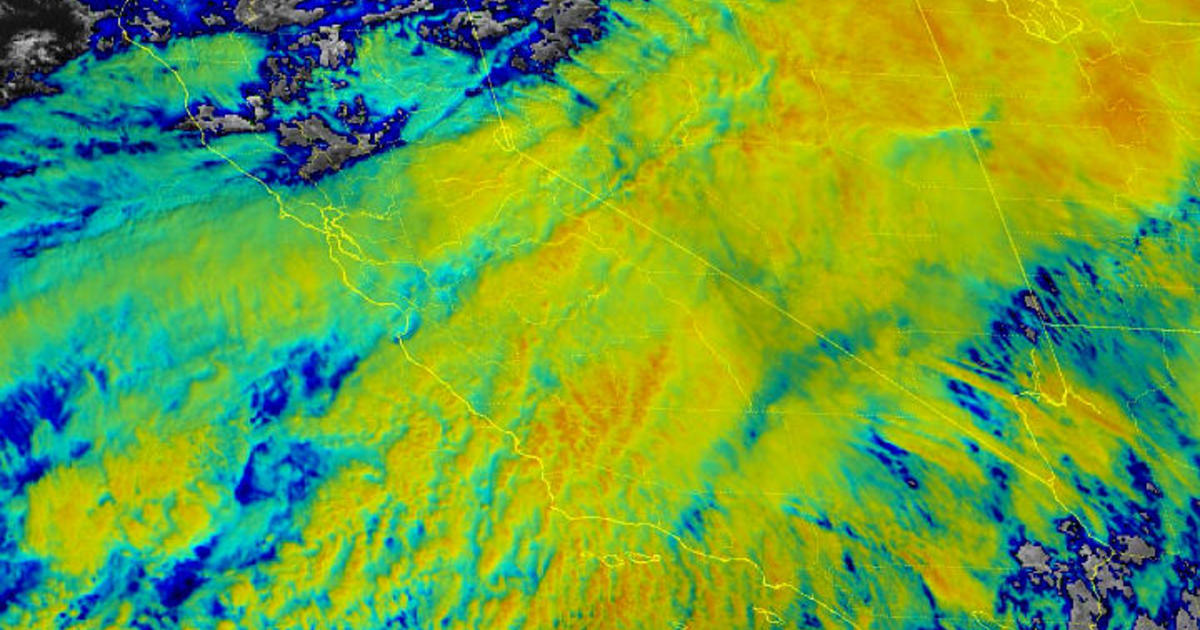 As the United States begins to recover from a week of severe weather that left dozens dead, more storms are already in the forecast. An atmospheric river began moving through California on Tuesday, with another atmospheric river predicted for later in the week.

Tuesday’s storm, which Matt Sitkowski — science editor-in-chief for The Weather Channel — called an “impressive” example of the phenomenon, was bringing heavy rain and high-elevation snow to parts of the West Coast state. Some portions of central California have already received over five inches of rain.

The National Weather Service issued a flood advisory for much of the Bay Area Tuesday morning as the region was hit with heavy rain, according to CBS San Francisco, causing flooding during morning rush hour on several major highways. The flood advisory has since been lifted.

The second atmospheric river, Sitkowski said, is forecast for later this week and will linger through the weekend. This storm will bring more heavy rainfall, and a threat of flooding, along with several feet of mountain snow in the Sierras.

What is an atmospheric river?

While atmospheric rivers can be life-threatening, not all of them are dangerous. Most are actually beneficial and carry rain or snow that is crucial to the water supply, and the rivers are an important feature of the global water cycle, according to the National Oceanic and Atmospheric Administration.

“An atmospheric river is a long, narrow channel of moisture in the atmosphere that often extends from the tropics to higher latitudes,” Sitowski said. “Those that contain the largest amount of water vapor with little movement can lead to extreme flooding. It is somewhat analogous to a band of lake-effect snow hammering the same location with snowfall.”

On average, the West Coast receives between 30% and 50% of its annual precipitation through atmospheric rivers, per the NOAA. One strong atmospheric river, called the Pineapple Express, carries moisture from the Hawaii area to the West Coast. The storm system can dump as much as five inches of rain or snow in one day, according to the NOAA.

James Comer Ready to Investigate ‘Anyone’ in Business with the Bidens