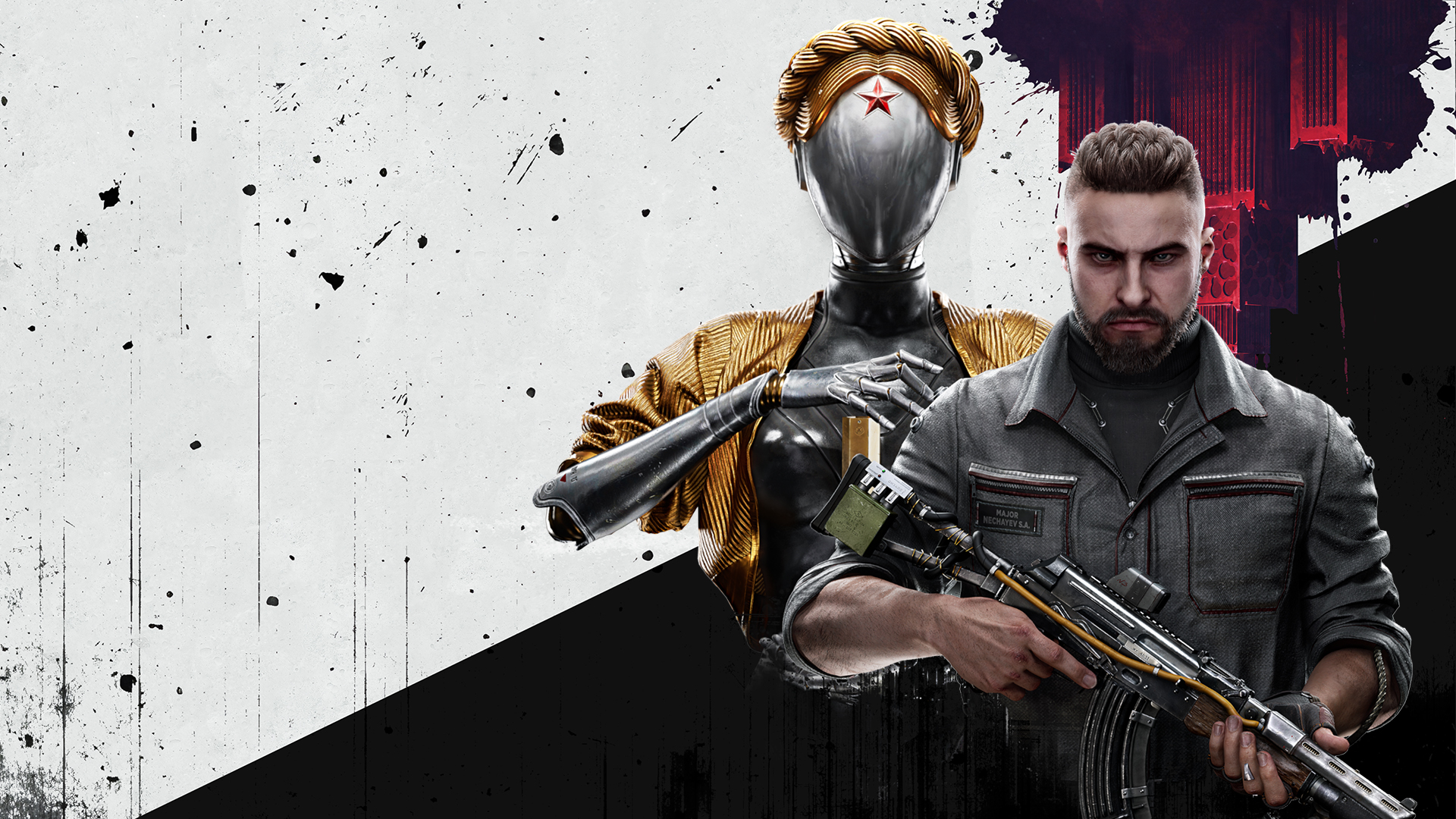 ATOMIC Heart isn’t afraid to let everyone know that it has been heavily influenced by Fallout.

From the basic premise and genre we can see the similarities, they are both open-world first-person shooters set in an apocalyptic world.

It’s about reshaping history around the outcome of World War 2, and some of the differences between this and Fallout make it feel fresh.

The apocalypse caused by the changes focuses on a robotic uprising rather than Fallout’s nuclear war.

This means the landscape is gorgeous, filled with beautifully untouched vistas of green.

In this alternate future, the Soviet Union has come out of World War 2 stronger than ever, which adds a twist to the usual alternate histories. 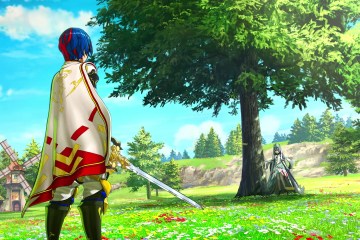 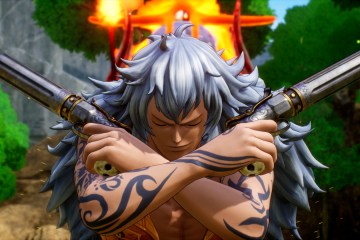 While we’ve only seen a small part of the world, so far it seems open and bright, while still infested with robotic life.

The lusciousness of the world is contradicted by the robots that will hunt and kill humans on sight.

Security cameras are set up all over any built-up area, and if you trigger one, you’ll soon be swarmed.

However, this gives the effect of pulling you away from the interesting world, and cramming you into tiny interiors for each activity and mission.

These cramped spaces limit your combat abilities, giving you the option to either keep your distance and shoot, or cleave them in the head.

Robots viciously charge at you, and your dodge is quick and efficient, but with the first-person perspective you often don’t know you’ve been cornered until it’s too late.

Once you’ve been cornered, it’s almost impossible to recover, particularly if more than one enemy is present.

The combat system needs some significant tweaks, as it seems like it could be good, if it wasn’t so constrained by the level design.

Boss battles are the exception to this, and make the combat feel tailor-made.

One massive arena against a robotic ball gave you room to dodge, clear windows in which to strike, and multiple ways to make the fight easier.

This gives you the feeling of mastery that is needed in a game like this, and that was missing from the general levels.

Atomic Heart has the promise of something good, but it certainly isn’t there yet.

Hopefully, the studio will take on player feedback from these early stages and give the combat room to breathe.

Written by Ryan Woodrow and Georgina Young on behalf of GLHF.

Here’s why Elon Musk changed his name to Mr Tweet

Prince Harry has ‘every chance’ of winning Grammy for…