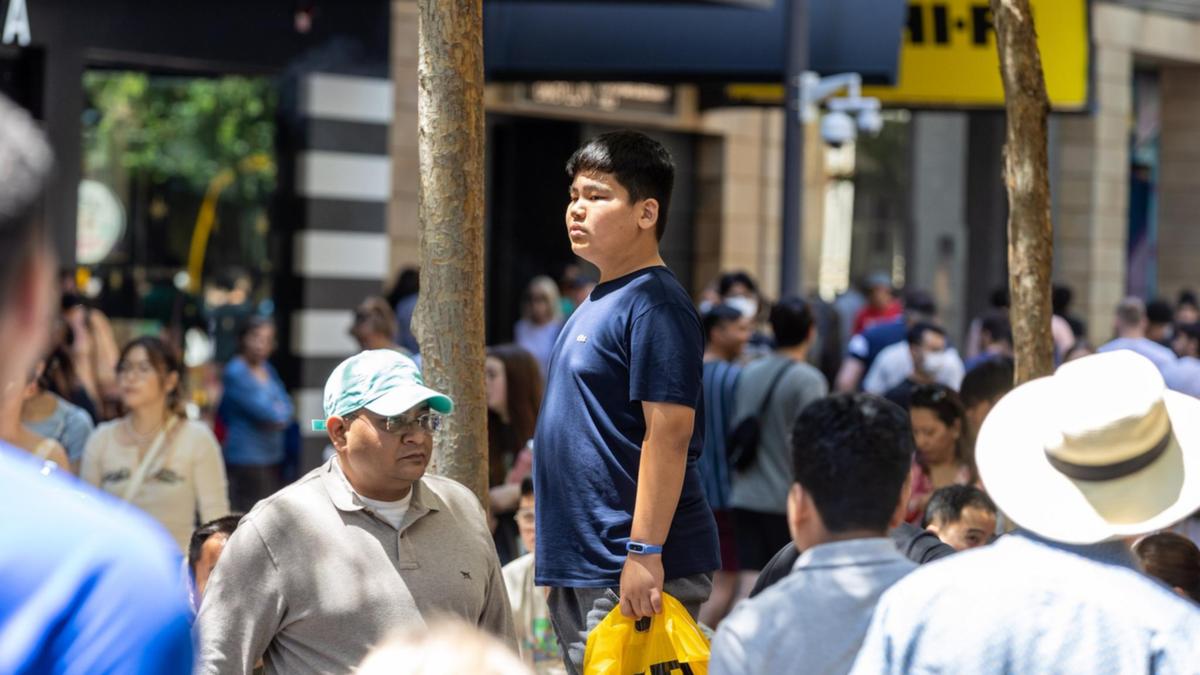 Thousands have descended onto Sydney’s Pitt St mall to hunt for a bargain amid the annual Boxing Day sales.

For the first time in two years, Australians across the country are enjoying their first Boxing Day sales without Covid restrictions.

Despite inflation and cost-of-living concerns, forecasts by the Australian Retailers Association predicted $23.5 billion would be splurged by the nation’s shoppers.

“Christmas trading is focused on gifts for others. Post-Christmas, Australians typically turn their minds to purchases for themselves,” he said.

“It’s been a tough year for many, and this year we are seeing what we are calling ‘freedom’ spending, where people reward themselves after an intense and challenging period.

“The rush to get out and indulge the senses – eat drink and be merry – remains a constant through this holiday period as Australians recover their post-pandemic mojo.”

Between December 26 and January 15, The Association’s modelling identifies New South Wales as the nation’s spending hotspot, predicting a $7.4 billion receipt.

Indeed, Sydney shoppers, it seems, have braved the traditional Boxing Day weather for their chance to snap up a good deal in the CBD.

Despite the mercury reaching 25C before midday – expected to climb to 29C – thousands were seen visiting the Pitt St mall on Monday afternoon.

“The Boxing Day sales are an opportunity for people to bag a bargain but also to support local retailers, many of whom have had a challenging few years … and are starting to bounce back,” he said.

“It’s predicted that there will be a rise in shoppers compared to last year so I’d encourage everyone to be respectful and patient if you are heading out to the shops.”