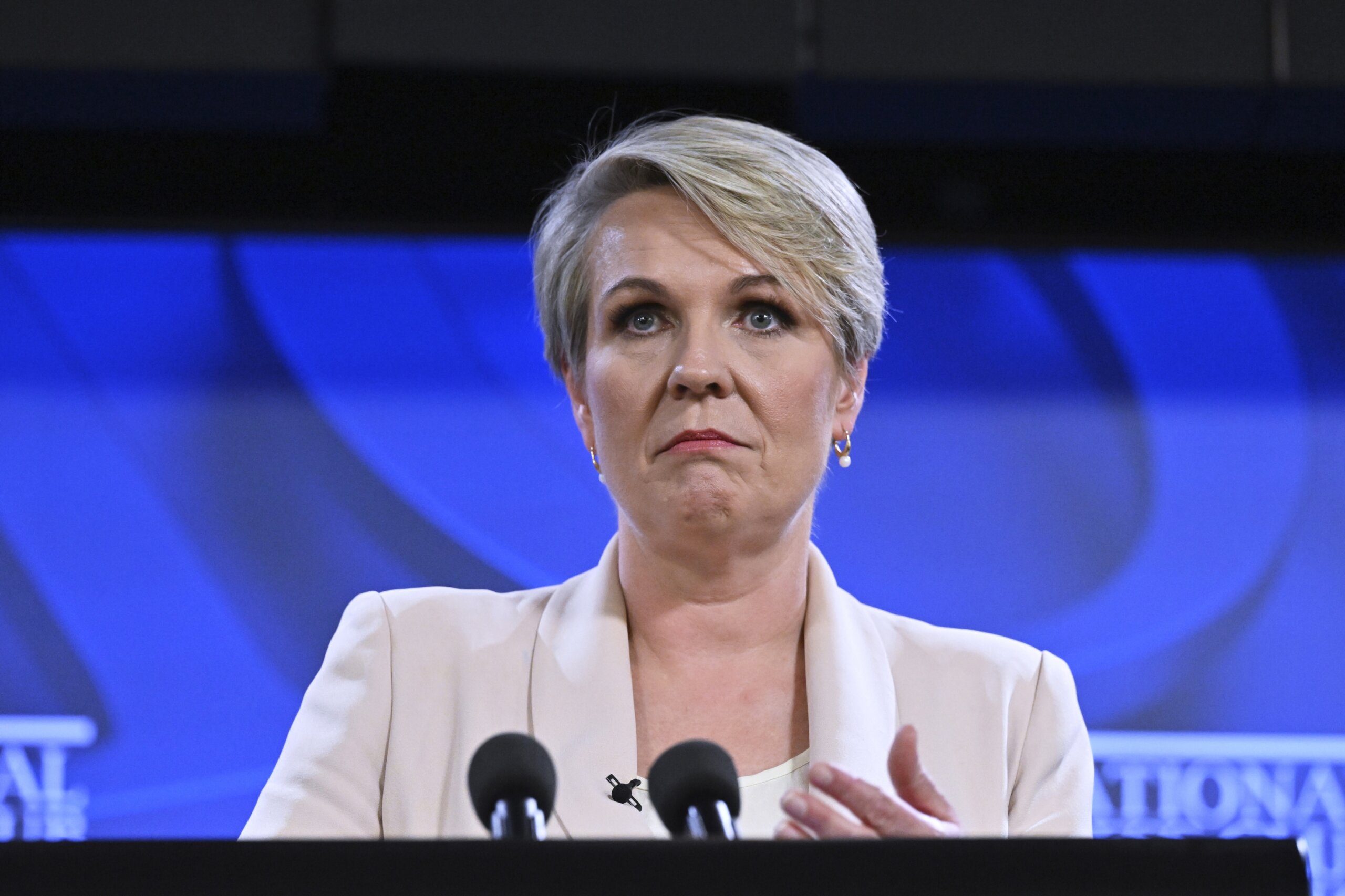 CANBERRA, Australia (AP) — A five-year government report found Australia’s environment continues to deteriorate due to climate change, resource extraction and other causes, prompting leaders on Tuesday to promise new laws and enforcement of them.

The State of the Environment report also adds political pressure on the government to set a more ambitious greenhouse gas reduction target when Parliament resumes next week for the first time since May 21 elections.

The previous conservative government received the report in December but decided against making it public before the elections.

The center-left Labor Party won on pledges including greater action on climate change.

It wants a target to reduce emissions by 43% below 2005 by the end of the decade enshrined in law when Parliament sits on July 26.

She said she would introduce new environmental protection laws to Parliament next year and the government would create an agency to enforce them.

The government will also set a target of having 30% of Australia’s land and surrounding sea declared protected areas. It wants to create an east Antarctic marine park.

“I am optimistic about the steps that we can take over the next three years. Legislating strong action on climate change is a great start,” Plibersek said.

The wide-ranging report found the number of Australian species listed as threatened had increased by 8% since the 2016 report.

That number will increase substantially after wildfires in 2019 and 2020 destroyed vast tracts of southeast Australian forests, the report said.

Kelly O’Shanassy, chief executive of the Australian Conservation Foundation, an environmental organization, said land clearing was the major cause of habitat loss.

“There’s nothing in this report we don’t know. This is the fourth State of the Environment Report and every time it’s told us that the environment is getting worse and worse and worse because we’re not taking the type of action we need,” O’Shanassy told Australian Broadcasting Corp.

She welcomed the government’s commitment to law reform.

“That’s what we need to do pretty quickly, otherwise these endangered species will go extinct and they’ll do that in our lifetimes,” O’Shanassy said.

I can’t stop thinking about my husband’s friend

Why our place in the universe has never been smaller