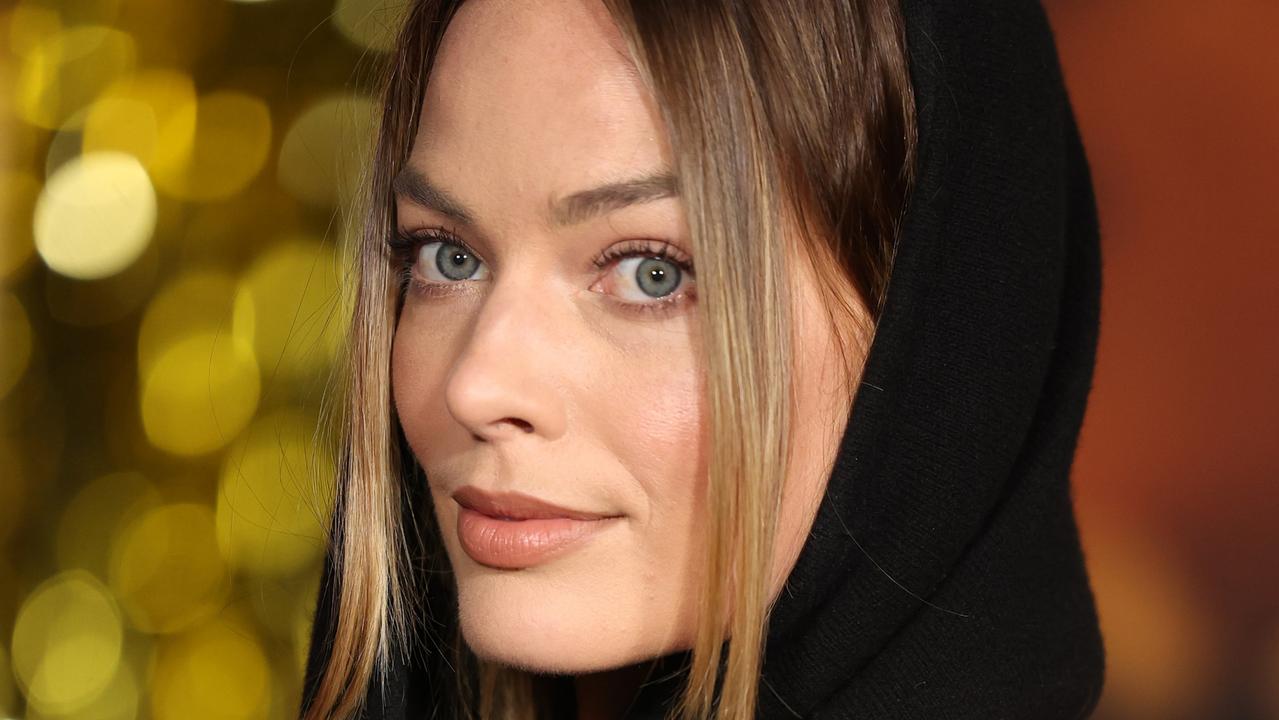 The 32-year-old Oscar-nominated actress fronts a glittering ensemble including Brad Pitt and Tobey Maguire in Damien Chazelle’s period dramedy Babylon, a three-hour flick chronicling the ecstasy and agony of Hollywood dreamers in the 1920s.

Babylon premiered in the US on December 23 – a usually booming period for a theatrical release – where it made a measly $US3.5 million over the Christmas weekend. That figure has since slowly climbed to $US5.3 million as of December 27.

There were some unhelpful factors at play, including fatal blizzard weather sweeping over much of the nation, but the conditions didn’t hinder the success of James Cameron’s ambitious Avatar sequel, Avatar: The Way of Water, which netted $US90 million over the same weekend.

Babylon cost a reported $US80 million to produce, leaving it with a long road to turn a profit, or at the very least break even.

It must be said, lack of success at the box office doesn’t mean the movie is bad. Early reviews of Babylon, which hits theatres in Australia January 19, suggest otherwise, while Robbie has already netted a Golden Globe nomination for her performance as aspiring actress Nellie LaRoy.

However, it has raised questions around Robbie’s box office draw following the failure of David O. Russell’s Amsterdam, which was released in October to similarly abysmal figures.

Robbie featured alongside fellow heavyweights Christian Bale and John David Washington in the A-list packed murder mystery, which has made just $US31 million worldwide against an $US80 million budget. Even Taylor Swift, one of the most bankable stars on the planet, couldn’t entice more ticket sales.

There is no denying Robbie has talent, beauty and brains to boot, but is likely succumbing to a rapidly changing movie culture.

Famed director Quentin Tarantino became the latest figure to weigh into the opinion that the days of big-billing talent drawing ticket sales are over – largely thanks to an era dominated by the Marvel behemoth.

In November, Tarantino told the 2 Bears, 1 Cave podcast, “Part of the Marvel-isation of Hollywood is, you have all these actors who have become famous playing these characters. But they’re not movie stars. Right?

“Captain America is the star. Or Thor is the star. I mean, I’m not the first person to say that. I think that’s been said a zillion times but it’s like, you know, it’s these franchise characters that become a star.”

Essentially, what he’s saying is that moviegoers don’t flock to the theatre in droves to watch the latest Thor film because Chris Hemsworth is the star. They go because it’s Thor.

Tarantino joined the likes of Martin Scorsese, Ridley Scott and Francis Ford Coppola to echo the “death of the movie star” sentiment – with the landscape becoming more about “tentpole” events such as the booming Avengers franchise as opposed to tuning in purely for the likes of George Clooney and Julia Roberts.

But, as far as Robbie is concerned, this notion fares promising for the Gold Coaster’s next big flick, Greta Gerwig’s Barbie, which is slated for a July release.

Robbie slips into the perfectly-polished shoes of the beloved Mattel doll, which will inevitably draw a crowd thanks to its iconic brand and long-running stamp on pop culture.