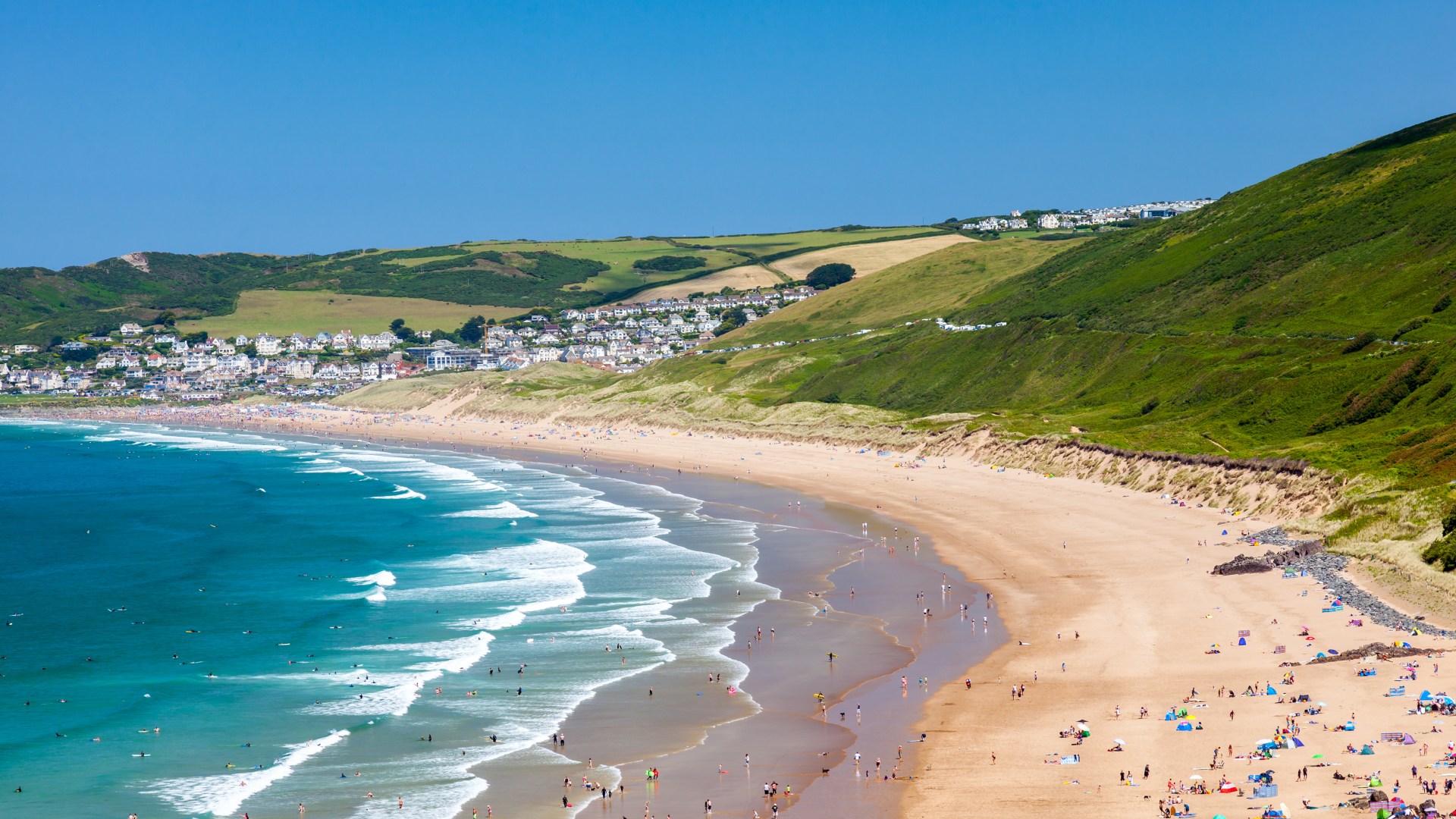 LOOKING for a last-minute staycation this weekend?

We’ve got you covered with some of the cheapest breaks starting from £10pp a night.

The best deals can be found across the country, including popular destinations like Devon, Yorkshire, Somerset, Kent, Sussex, Essex and Norfolk.

Some of the biggest bargains can be found at Haven holiday parks, with deals from £11pp a night when sleeping six.

The bargain price is at Hafan y Môr in North Wales, with three nights costing from £199 per stay (£11pppn), departing Friday 29.

Here are the best deals at Haven holiday parks, all under £300 per stay. 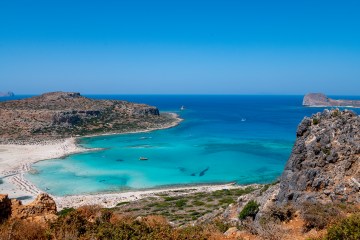 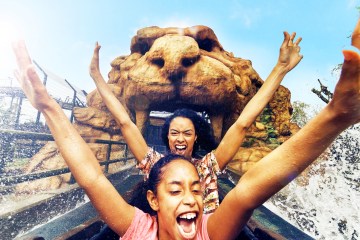 If you’re looking for longer holidays, we’ve also found seven-night breaks in Thorpe Park, Lincolnshire, costing from £778 per stay when departing July 30 – working out at £27pp a night.

For the same price, you can also bag week-long stays at Blue Dolphin holiday park in Yorkshire, costing from £778 per stay (£27pppn).

Pontins also has some bargain deals, with three nights costing from £149 for a family of four (12pp a night) at either the Southport, Prestatyn Sands, Camber Sands or Brean Sands holiday parks.

Alternatively, seven nights are available from £299 per stay – which works out at £10pp a night for a family of four.

Pontins parks offer a variety of activities every day, including character shows and evening entertainment.

Park Holidays has bargain prices on three-night stays this weekend, departing July 29 in:

Other holiday rental companies like Snaptrip and Hoseseason are offering affordable two or three-night getaways this weekend, with prices starting from £229 per stay.

For a hotel stay by the seaside, we have found the best deals on Travelodge and Premier Inn’s coastal hotels:

While Booking.com has hotel rooms from £46 per room, per night across the UK this weekend.

For a staycation filled with fun, Legoland is offering a second theme park day free to guests this summer.

If you’re willing to travel further, Disneyland Paris has park entry from £45pp plus free Disney+ and cinema tickets.

And if you want to start planning your next staycation, we’ve rounded up the best glamping pod staycations this autumn, with prices from £14pp a night.

Can America afford not to prosecute Trump? The answer is no

Ty France plays like an All-Star, leads Mariners over Texas 4-3