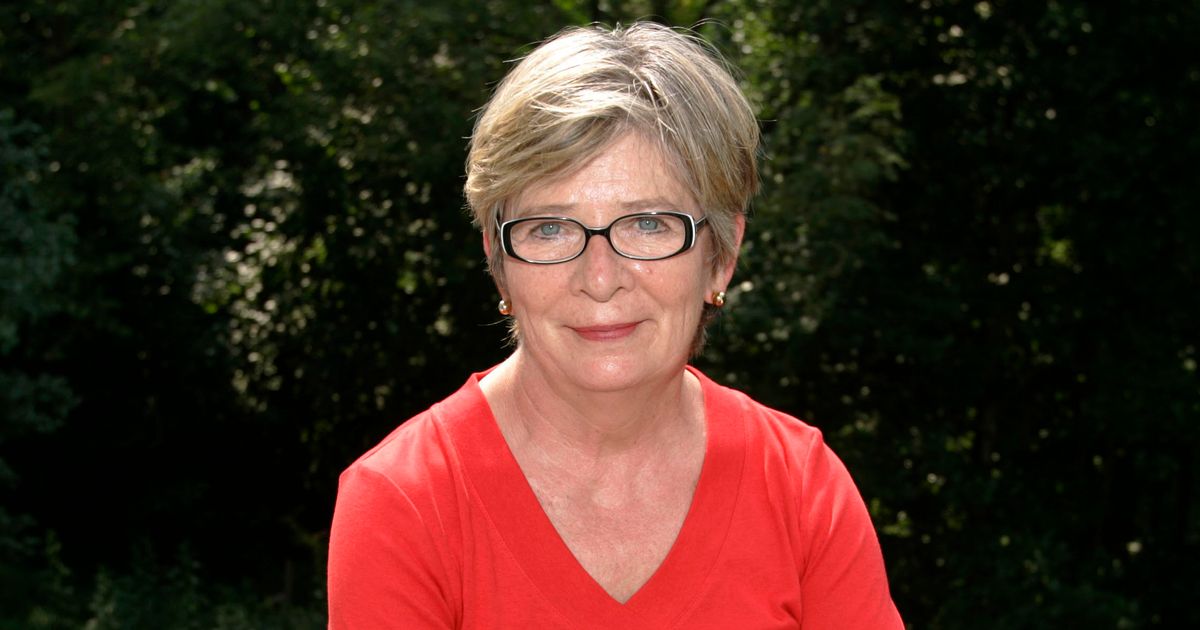 NEW YORK (AP) — Barbara Ehrenreich, the author, activist and self-described “myth buster” who in such notable works as “Nickel and Dimed” and “Bait and Switch” challenged conventional thinking about class, religion and the very idea of an American dream, has died at age 81.

Ehrenreich died Thursday morning in Alexandria, Virginia, according to her son, the author and journalist Ben Ehrenreich. She had recently suffered a stroke.

“She was, she made clear, ready to go,” Ben Ehrenreich tweeted Friday. “She was never much for thoughts and prayers, but you can honor her memory by loving one another, and by fighting like hell.”

She was born Barbara Alexander in Butte, Montana, and raised in a household of union supporters, where family rules included “never cross a picket line and never vote Republican.” She studied physics as an undergraduate at Reed College, and received a PhD in immunology at Rockefeller University. Starting in the 1970s, she worked as a teacher and researchers and became increasingly active in the feminist movement, from writing pamphlets to appearing at conferences around the country. She also co-wrote a book on student activism, “Long March, Short Spring,” with her then-husband, John Ehrenreich.

A prolific author who regularly turned out books and newspaper and magazine articles, Ehrenreich honed an accessible prose style that brought her a wide readership for otherwise unsettling and unsentimental ideas. She disdained individualism, organized religion, unregulated economics and what Norman Vincent Peale famously called “the power of positive thinking.”

A proponent of liberal causes from unions to abortion rights, Ehrenreich often drew upon her own experiences to communicate her ideas. The birth of her daughter Rosa helped inspired her to become a feminist, she later explained, because she was appalled at the hospital’s treatment of patients. Her battle with breast cancer years ago inspired her 2009 book “Bright-Sided,” in which she recalled the bland platitudes and assurances of well wishers and probed the American insistence — a religion, she called it — on optimism, to the point of ignoring the country’s many troubles.

“We need to brace ourselves for a struggle against terrifying obstacles, both of our own making and imposed by the natural world. And the first step is to recover from the mass delusion that is positive thinking,” she wrote.

“Positive thinking has made itself useful as an apology for the crueler aspects of the market economy. If optimism is the key to material success, and if you can achieve an optimistic outlook through the discipline of positive thinking, then there is no excuse for failure. The flip side of positivity is thus a harsh insistence on personal responsibility.”

For “Nickel and Dimed,” one of her best known books, she worked in minimum wage jobs so she could learn firsthand the struggles of the working poor, whom she called “the major philanthropists of our society.”

“They neglect their own children so that the children of others will be cared for; they live in substandard housing so that other homes will be shiny and perfect; they endure privation so that inflation will be low and stock prices high,” she wrote. “To be a member of the working poor is to be an anonymous donor, a nameless benefactor, to everyone.”

Ehrenreich wrote for The New York Times, The Nation, Vogue and many other publications, and her other books included “The Worst Years of Our Lives: Irreverent Notes from a Decade of Greed,” “Blood Rites: Origins and History of the Passions of War” and “Fear of Falling: The Inner Life of the Middle Class.”