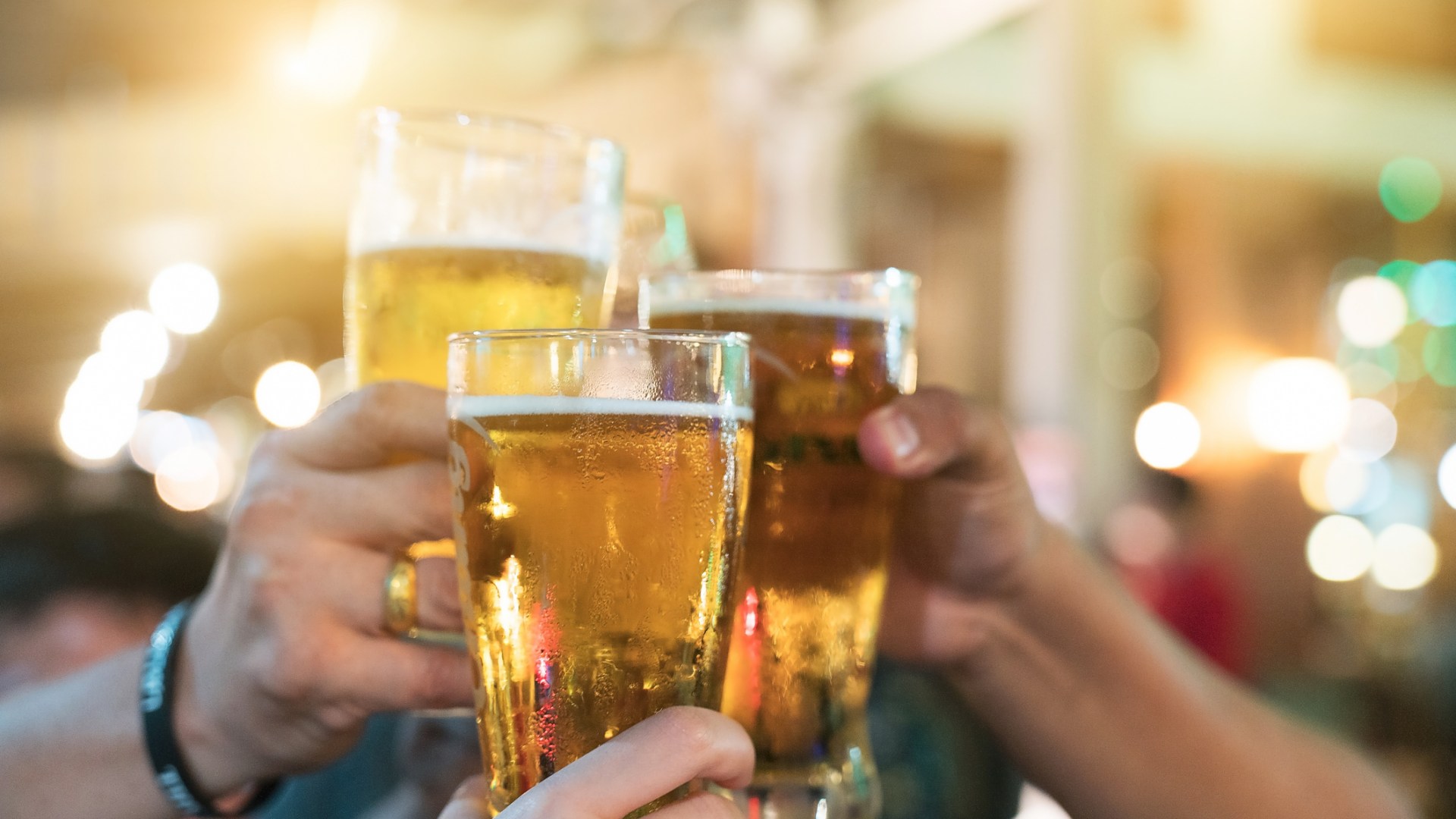 BOFFINS are creating Frankenwine in a bid to find the perfect booze.

A team of Belgian scientists say they’ve improved the taste of beer and other beverages by gene-hacking the yeast used to brew it.

In a paper this week, researchers described how they identified and engineered a bit of DNA that is responsible for the flavour of hooch.

By modifying the gene, they say it’s possible to create better-tasting beer – as well as improve other alcoholic drinks.

Such techniques could revolutionise wine and beer making by achieving brewing perfection.

The research from Katholieke Universiteit in Leuven was published Tuesday in the journal Applied and Environmental Microbiology.

Beer is brewed in large barrels by fermenting a mixture of water, grain and hops using yeast.

The process of fermenting creates carbon dioxide, which pressurises the closed vessels, sometimes dampening the flavour.

To improve the flavour of beer, the team set out to identify the gene responsible for its loss during the brewing process.

They screened large numbers of yeast strains to evaluate which did the best job of preserving taste under pressure.

They focused on a gene for a banana-like flavour “because it is one of the most important flavors present in beer, as well as in other alcoholic drinks,” study lead author Dr Johan Thevelein said.

They found a single gene, dubbed MDS3, that is responsible for producing the flavour.

It codes for a chemical involved in the production of isoamyl acetate, the source of the banana-like flavour that was responsible for most of the pressure tolerance in one yeast strain, Thevelein said.

The team then used gene-editing technology CRISPR/Cas9 to engineer this mutation in other brewing strains.

The mutation improved their tolerance of carbon dioxide pressure, in turn improving their flavour.

“The mutation is the first insight into understanding the mechanism by which high carbon dioxide pressure may compromise beer flavor production,” Thevelein said.

The team believes that the MDS3 protein likely plays a key role in carbon dioxide inhibition of banana flavour production.

He added: “How it does that is not clear.”

Gene-hacking technology has previously been used to identify DNA responsible for the rose flavour produced by yeast in alcoholic drinks.

Scientists at multiple labs across the globe are using the findings to try to create the perfect beer-brewing yeast.

Find out more about science

Want to know more about the weird and wonderful world of science? From the Moon to the human body, we have you covered…

Selfie Generation costs the US economy $800bn a year

Report claims hate speech up on Twitter, here’s what Elon Musk has to say