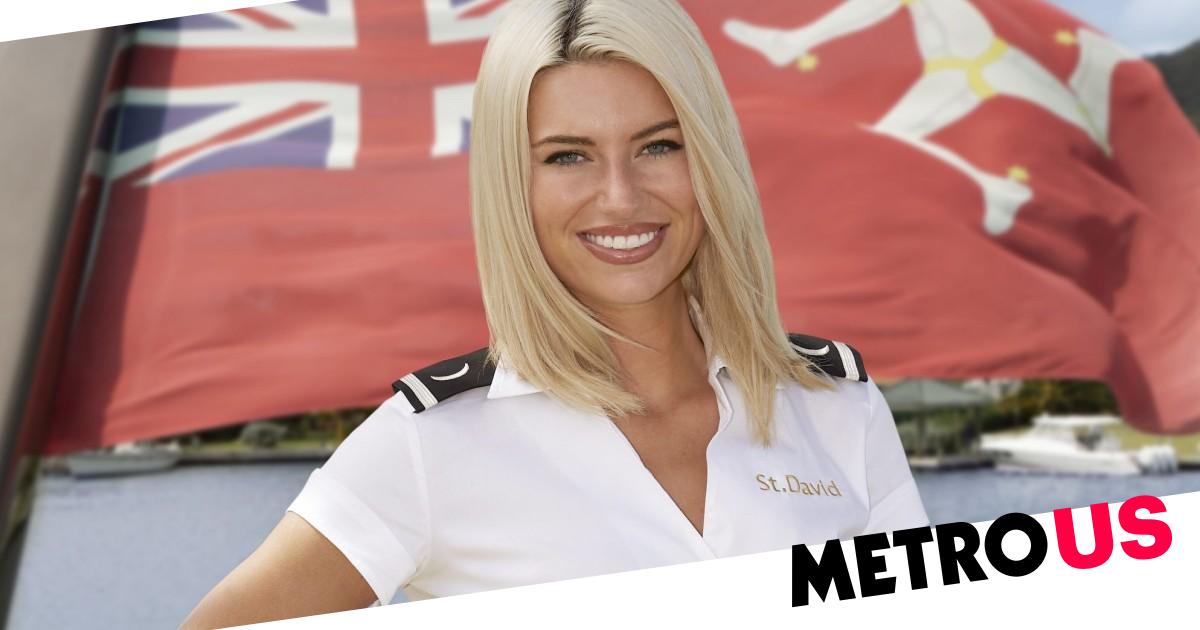 Below Deck star Captain Sandy Yawn was forced to take action and fire Camille Lamb in dramatic scenes, after the stewardess failed to live up to expectations.

Throughout season 10, viewers have watched the deck-stew struggle with her duties on board, and tensions continued to simmer when she eventually joined the interior team full-time under chief stew Fraser Olender.

In that time, she has continually tussled with castmate Alissa Humber and left her bosses unimpressed with her behavior.

Things came to a head on Monday’s episode when Fraser found himself unable to help her any further.

‘I don’t know how many more chances I can give,’ he initially said in a confessional, via E! News. ‘I have hope in people, and no one believed in me, ever, and I turned things around for myself.

‘I feel like I can see a little bit of that in everyone, so I always will give another chance.’

This didn’t last long as he soon found Camille drinking champagne while preparing for a new group of guests – while the cabins weren’t up to standards.

‘Seeing Camille come out with a pint-size glass of champagne just goes to show there’s truly no care or willingness to do the job,’ he added to the camera.

‘If they can’t play a role in supporting the bigger picture then they have no role on the St David.’

Fraser promptly voiced his latest concerns to Captain Sandy, who agreed that something needed to be done about the interior crew.

‘To me, I’m tired of hearing about Camille,’ she announced. ‘She’s the common denominator in all of this.

‘Great girl, great personality, but at the same time, we have to do what’s best for the boat.’

Captain Sandy then asked Camille for a meeting, revealing that she would be leaving the boat.

‘This is not easy for me,’ she began. ‘I’m letting you go this morning.’

The credits rolled soon after, with the fall-out airing next week.

Fraser previously teased the ‘really dark’ journey between his team during a chat with Metro.co.uk, explaining that he found it ‘very difficult’ at points.

‘What you’ve seen is not even a millimeter of how far this goes. It gets pretty dark,’ he told us. ‘As a manager, and as chief, you’ve got to keep them at bay and keep things as neutral as possible and focus on the work – or at least try to convince them to focus on the work.

‘But sometimes it’s just impossible to have a say over people’s personality and differences. It’s definitely a troublesome relationship.’

‘We’re here to work, we’re not here to be friends. If we do become friends then that’s fantastic, that’s brilliant, that’s the enjoyment of it all.

‘But we’re here to have a successful season, and being chief and being responsible for that, I needed to put that first.’

Below Deck season 10 airs on Mondays on Bravo in the US, with new episodes available to stream on hayu in the UK on the same day.