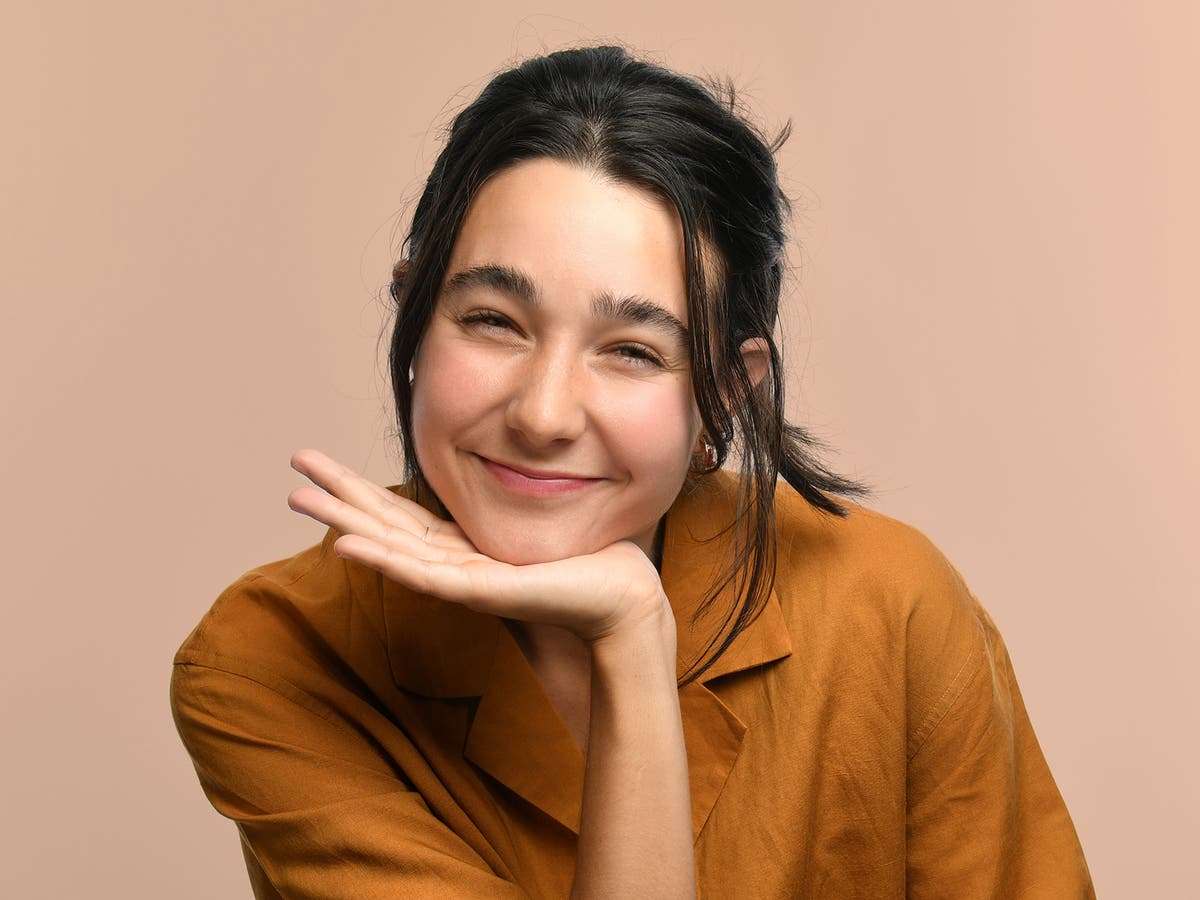 The Edinburgh Fringe has reached its half-way point – the exhaustion is kicking in, but the laughs are still coming.

The festival’s return has brought with it many questions for stand-ups. Do you joke about Covid on stage or not? Will people wear masks in my shows? Do audience attention spans last longer than a 15-second TikTok video?

Meanwhile, I’ve been The Independent’s reporter on the ground watching more stand-up comedy then you’d think was humanly possible. I’ve compiled some of the funniest jokes of the Fringe – so far…

“We have about four more months where we can still call pregnant women ‘glowing’ before it’s a slur.” (Patti Harrison: Patti Harrison, Pleasance Courtyard)

“I just feel like zoos are the only place where you’re allowed to be anti-immigration.” (Vittorio Angelone: Translations, Monkey Barrel Comedy Carnivore)

“I’m only 23, which Forbes magazine recently described as one of the top 25 youngest ages.” (Leo Reich: Literally Who Cares?!, Pleasance Courtyard)

“My favourite position is doggy style because I can giggle throughout it.” (Lara Ricote: GRL/LTNX/DEF, Monkey Barrel Comedy The Hive)

“How the f*** can you kink-shame a gimp? If anything, they f***ing love it.” (Liam Farrelly: God’s Brother-in-Law, Just The Tonic Nucleus)

“Retrain? I’m a stand-up comedian. That should tell you I couldn’t train the first time around.” (Aurie Styla: Green, Pleasance Courtyard)

“I occupy women’s spaces, like the candles section at TK Maxx.” (Jordan Gray: Is It a Bird?, Assembly George Square)

“I read this book that helps you quit smoking but I’m dyslexic so now I do heroin.” (Josh Jones: Waste of Space, Pleasance Courtyard)

“Turns out America already has it’s own answer to Glenn Moore and that answer is ‘no’.” (Glenn Moore: Will You Still Need Me, Will You Still Feed Me, Glenn I’m Sixty Moore, Pleasance Courtyard)

“I’m not listening to my body. My body’s always telling me to grow one long hair in the middle of my neck.” (Sam Campbell: Comedy Show, Monkey Barrel Comedy)

Linda Evangelista reveals why she tried cosmetic procedure that left her ‘deformed’: ‘I’m a little vain’