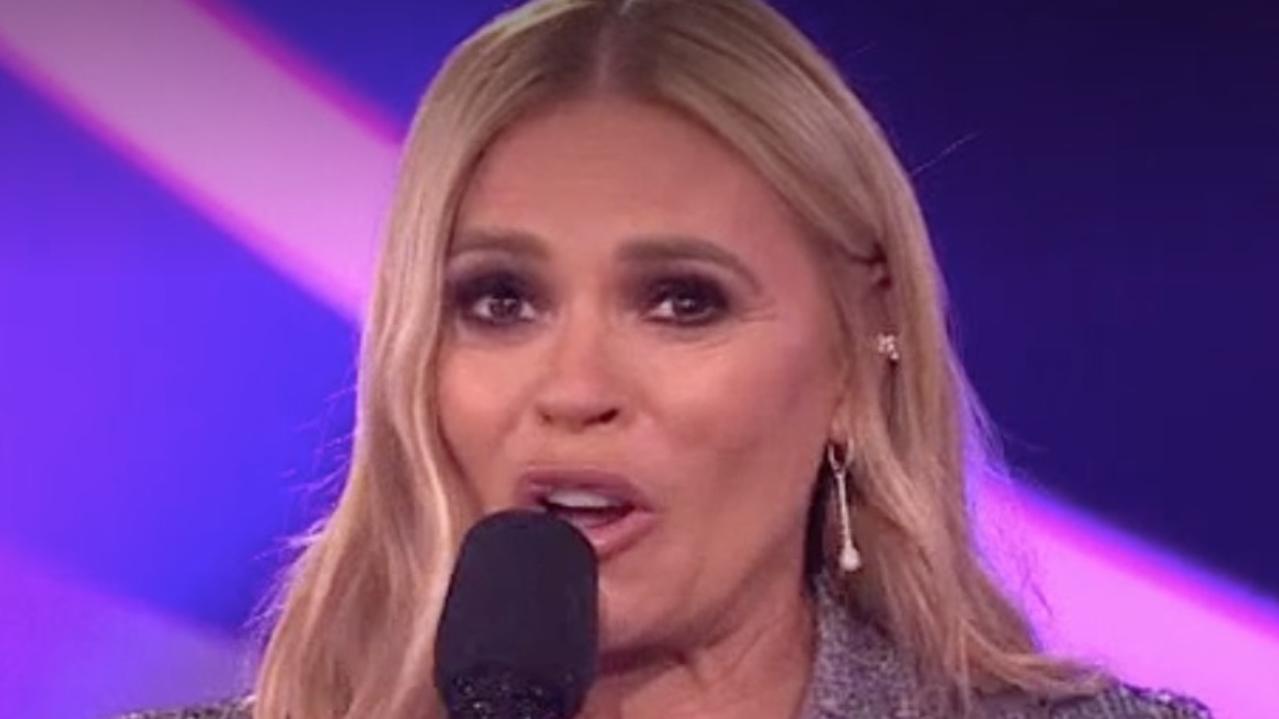 Big Brother’s new winner is now $250k richer – and they just made TV history with a jaw-dropping record. WARNING: Spoilers.

The 2022 winner of Big Brother Australia was announced in a live finale on Tuesday night, with the lucky victor going home $250,000 richer.

“Thank you to everyone that voted for me… I hope I did you all proud,” an emotional Reggie said after her win was revealed.

The top three had earlier offered their final pitches to viewers just before voting lines closed.

“It was hard, but I went into the house, I was true to myself, I was the most nominated housemate, nine times, and every time I got myself out of that purple chair for God’s sake,” said Johnson.

Reggie said she had wanted to play an “honest game” and wanted to win for “the OGs,” while Taras said he’d played a “strong game” – one that he acknowledged had earned him “a lot of enemies.”

That top three was decided by Taras in Monday’s penultimate episode of the season, with his final challenge win giving him the power to decide who would join him at the finale.

It was a decision he agonised over, unsure about whether to bring Reggie – a proven audience favourite – to the end.

“I don’t want to do it, I want to give myself the best chance to win,” he said.

“How the hell do you win against Reggie?”

It was a very good question: Sorensen is perhaps one of Big Brother’s best-loved contestants, beating Chrissie Swan back in 2003 to win season three of the reality show.

But since her win, Sorensen’s life has been fraught with difficulties: she lost some of her winnings to a con artist and has suffered health problems including a degenerative eye condition that means she currently only has 9% of her central vision. During the finale she revealed she had found it difficult navigating the Big Brother house, committing the layout of the rooms to memory as she learned to make her way around the space.