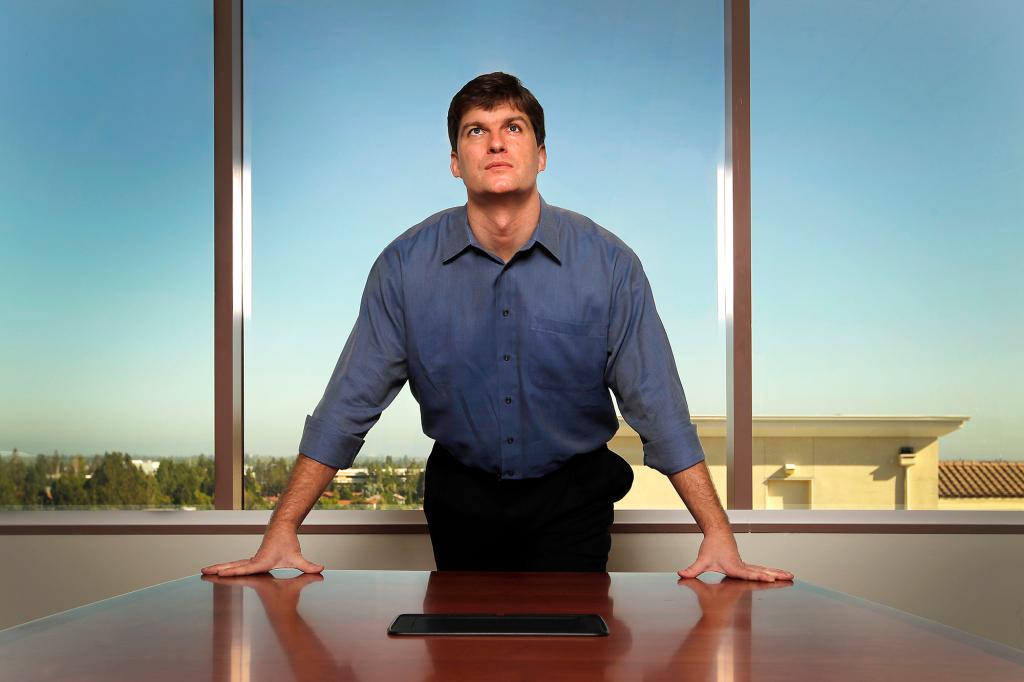 Hedge fund wizard Michael Burry kicked off the new year with another dire prediction about the US economy, warning this week that a recession is already underway and another spike in inflation is likely in the near future.

Burry, the CEO of Scion Asset Management who rose to national prominence after being featured in the 2015 film “The Big Short,” has repeatedly cautioned about lingering economic trouble over the last year as inflation soared and markets tanked.

In his latest warning, Burry suggested that inflation, which has cooled in recent months, will surge again whenever the Federal Reserve decides to cut its benchmark interest rate. The next meeting is slated for Jan. 31.

“Inflation peaked. But it is not the last peak of this cycle,” Burry tweeted on Sunday. “We are likely to see CPI lower, possibly negative in 2H 2023, and the US in recession by any definition.

“Fed will cut and government will stimulate. And we will have another inflation spike. It’s not hard,” Burry added.

The Federal Reserve implemented a series of sharp interest rate hikes last year in an effort to cool decades-high inflation and signaled that more increases are in store in early 2023. Inflation rose by 7.1% in November – the lowest rate of increase in a year.

Last month, Fed Chair Jerome Powell signaled policymakers hadn’t made any decision on the size of its next interest rate bump – though he reiterated the bank will keep hiking rates and hold them in restrictive territory for some time to ensure prices have cooled before approving any cuts.

In November, Burry argued the US economy was essentially doomed to a “multi-year recession” because the Fed lacked any good options to avoid a downturn.

The Scion boss has also warned that current conditions would be “worse than 2008” in a reference to the financial calamity seen during the Great Recession. Burry became famous for betting against the housing market just before its collapse in that cycle.

Burry is an enigmatic presence on Twitter, where he has more than 1.2 million followers and references his economic doomsaying by using the nickname “Cassandra.” The hedge fund chief typically deletes his tweets shortly after they are posted, but there are multiple accounts that save and repost his messages.

Last month, Burry abruptly deactivated his Twitter account entirely, though he returned to the platform within days.