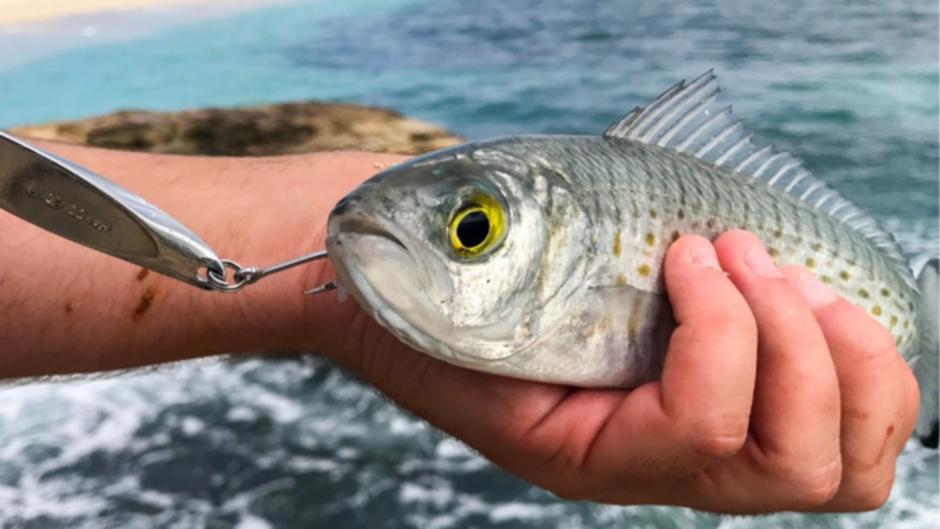 Recreational fishers up in arms over plans to ban demersal fishing for nine months of the year have caught a small break on herring.

Daily limits for herring were increased from 12 to 20 from this month on the back of a favourable stock assessment last year, which found numbers of the finfish that families love to catch from jetties, rockwalls or the beach had rebounded strongly.

Quotas for both recreation and commercial fishers had been halved in 2015 when stocks off the WA coast were considered to be at extreme risk.

Your local paper, whenever you want it.

Recfishwest chief executive Andrew Rowland said it was a great outcome from a sensible approach to rebuilding the fishery — something he wants replicated in the current debate over demersal fishing bans.

“Let’s not forget that at one point prior to the management changes being made in 2015, Fisheries put a three-month closure on the table for herring that included the Easter holidays — a traditional time where West Aussie kids fish with their families to get a feed of herring,” Dr Rowland said.

“Thankfully that initial herring proposal didn’t proceed as the Department listened to the views of the community and found a better way to protect sustainability without destroying the social benefits.

“This is exactly what needs to be done with the proposed nine-month closure for west coast demersals.”

Boaties this week also chastised the timing of the herring announcement by Fisheries Minister Don Punch, with some describing it as a “consolation prize” and an “orchestrated distraction” from the anger over lengthy demersal fishing closures.

“Reckon those that have dropped big money on boats for the liberty of catching a real fish for the majority of the year will be stoked they can go park up out of the front of boat ramp and catch 20 herring,” Michael Harris shared in response to Recfishwest welcoming the rise.

The announcement was made just days before the annual two-month ban on fishing for snapper and other demersal species comes into effect between Kalbarri and Augusta, and with the prospect of significantly longer shutdowns looming.

Mr Punch is weighing up introducing either a 94-day season in staged openings from December to May or a 123-day limit from April to October.

Both options represent a massive cut from the current 10-month season and have been panned as disproportionate and unfair by Recfishwest and hobby fishers, who want to see stricter conditions imposed on commercial fishing operations.

“I am very pleased we can make this change, which will enable fishers to catch an ample feed for themselves and their family,” he said.

“Both recreational and commercial fishers played an important part in reducing catches to help the herring stock recover.

“They are now enjoying the benefits of their commitment to the sustainability of the Australian herring resource.”

Australian herring is a nearshore finfish found in waters off the southwest coast and is a popular catch for young fishers and families.

Social media: ‘Age of meanness’ can be defeated by simple acts of…