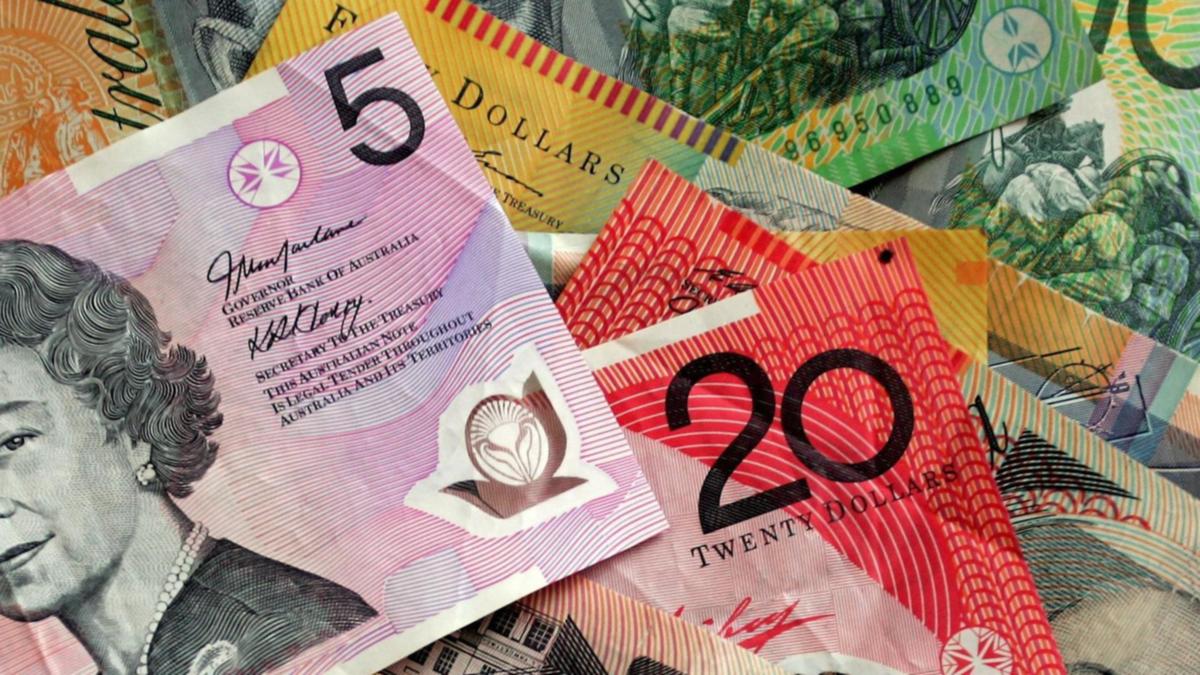 While many Aussies are worrying about what the central bank hiking the cash rate for the fifth consecutive month means for them, there is one group of people who will benefit.

The Reserve Bank of Australia announced a 0.50 per cent rate rise after the board held its monthly meeting on Tuesday afternoon as it attempts to bring inflation under control.

For the average variable borrower, this could mean monthly repayments rising by $144, with the average repayment on an $800,000 mortgage expected to be more than $4300 per month, an increase of $1000 from April.

According to Ms Tindall, ongoing savings rates could potentially climb to more than 4 per cent, with the leading ongoing rate currently 3.6 per cent – the highest in seven years.

“Some banks are now actively chasing after savers by offering some of the highest interest rates we’ve seen in years,” she said.

“Since the rate rises began in May, eight banks have hiked savings rates beyond the RBA, hoping to attract new business.”

She said 15 banks had at least one ongoing savings account rate above 2.5 per cent.

Ms Tindall said savers were “back to being a sought-after commodity” after years of “lousy returns”.

But she is warning savers to shop around for the best deals.

“Savers willing to lock up their money in a term deposit can now get rates up to 4 per cent if they’re willing to commit for two years,” Ms Tindall said.

“That’s more than three times what was on offer just a year ago.”

In his statement on Tuesday, Reserve Bank governor Philip Lowe warned that inflation was “the highest it has been since the early 1990s and is expected to increase further”.

Mr Lowe said the RBA was committed to returning inflation to the 2-3 per cent range over time, while it was expected to peak later this year.

The bank’s central forecast for inflation is expected to be around 7.75 per cent over this year.

Mr Lowe is expected to give hints at further rate hikes during a speech on economic outlook and monetary policy at the Anika Foundation on Thursday.

Balmoral Castle: Where is it, how to get there, and can you visit it? Liz Truss visits the Queen at Balmoral

OPEC+ decision is a ‘political snub’ and ‘symbolic’, say analysts