Bill Ackman’s Spac returns $5.6b to investors; too early to tell if S’pore Spac market will lose steam 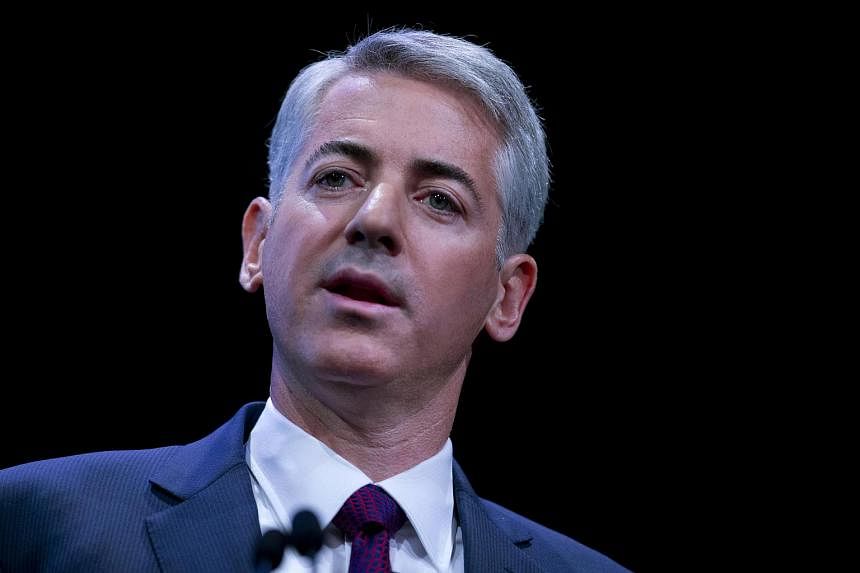 NEW YORK (BLOOMBERG) – Billionaire investor Bill Ackman told investors in the largest blank-cheque company that it is returning their US$4 billion ($5.6 billion) after failing to consummate a merger deal.

The move follows a dip in interest in special purpose acquisition companies (Spacs) worldwide, including in Singapore, where the share prices of such companies have fallen between 2 per cent and 6 per cent since listing this year.

Pershing Square Tontine Holdings’ (PSTH) efforts to find a target company were thwarted in part by what Mr Ackman said was the unexpected recovery of capital markets during the coronavirus pandemic, according to a statement on Monday (July 11).

“The rapid recovery of the capital markets and our economy were good for America but unfortunate for PSTH, as it made the conventional initial public offering (IPO) market a strong competitor and a preferred alternative for high-quality businesses seeking to go public,” said Mr Ackman, referring to the blank-cheque firm by its trading symbol.

PSTH in July 2020 helped catapult Spacs to record levels as the pandemic took hold. Since the start of that year, more than 1,200 Spacs have raised in excess of US$271 billion in IPOs, almost three times the volume of all previous years combined, according to data compiled by Bloomberg.

A Spac is a company without commercial operations and is formed strictly to raise capital through an IPO for the purpose of acquiring or merging with an existing company.

Mr Tham Tuck Seng, capital markets leader at PwC Singapore, said: “It is still too early to say whether the local Spacs are in or out of favour as investors’ preference will very much be influenced by their view on the quality and valuation of the eventual Spacs’ acquisition targets.”

He added that the risk of Singapore’s three Spacs returning funds to investors is currently low. This is because they are backed by experienced and reputable sponsors in the mergers and acquisitions space and still have ample time to look for targets.

In Singapore, Spacs are given two years with an additional one-year optional extension to complete a merger or acquisition.

In addition, more than 90 per cent of the funds raised are held in escrow, hence credit default risk is low, Mr Tham said.

Singapore, which announced its Spac listing framework on Sept 3 last year, saw three blank-cheque companies list on the local exchange in the first half of this year.

The listings raised total proceeds of about $528 million, accounting for the bulk of the funds raised in Singapore’s IPO market for the period.