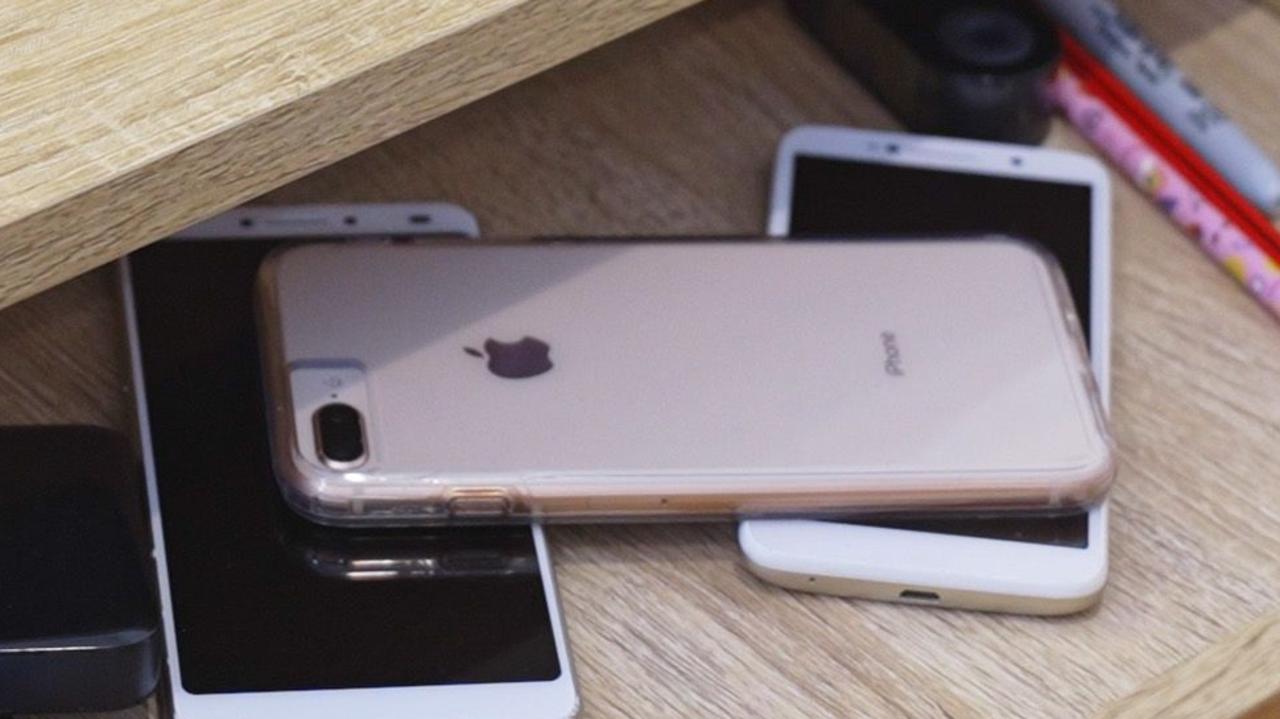 Does a drawer full of old phones sound familiar? A new app is now making it easier for Aussies to cash in their old smartphones – and the dividends could be more than you expect.

The app, from Boost Mobile, can be downloaded on to an old phone and will test the device and give a trade-in value.

A survey commissioned by Boost showed 78 per cent of respondents have at least one unused smartphone in their home, with 7 per cent open to trading in or recycling the devices.

However the research also found that perceived value, convenience and private data concerns were the main obstacles stopping people from recycling their mobiles.

The Boost Mobile Trade-in app claims to address these concerns.

The app hopes to “unlock cash in drawers and cupboards in homes across Australia”, with an iPhone 8 Plus 256GB in good condition and working order worth $190 and an iPhone 11 256GB worth $405.

Customers send the device to Boost and once it has been checked, the trade-in amount is paid directly into their account within 24 hours.

“For our customers, the new Boost Mobile Trade-In App means both more cash and less waste. Simply put, one of the best ways to recycle is to reuse, and we are excited that our customers can now quickly and easily get money back out of their old devices while also doing the right thing by the environment,” Boost Mobile general manager Jason Haynes said.

“At a time when cost of living is through the roof and Christmas is just around the corner, Australians could be sitting at home earning extra cash and not even know it.”

How the app works

It works by taking customers through a range of six diagnostic tests to help come up with a specific value. Once a quote is accepted, users can download a free Australia Post shipping label to send the device to the processor.

The app then explains to users how to clear the remaining data on their smartphone before sending it in.

The refurbished phones, repurposed by refurbishment specialist, Alegre, can be bought at retailers, including Coles stores, for prices competitive with the second-hand market without the hassle.

“Refurbished and reused technology is not a new concept to Boost Mobile. We were the first major prepaid supplier to offer refurbished smartphones for sale in July 2019,” Mr Haynes said.

“We’ve been looking at delivering a way to buy phones from customers for some time now, and we are very excited to be once again leading the way in encouraging more Australians to have their phones reused as they upgrade while also unlocking some much-needed cash.”

(for a device in good working condition)