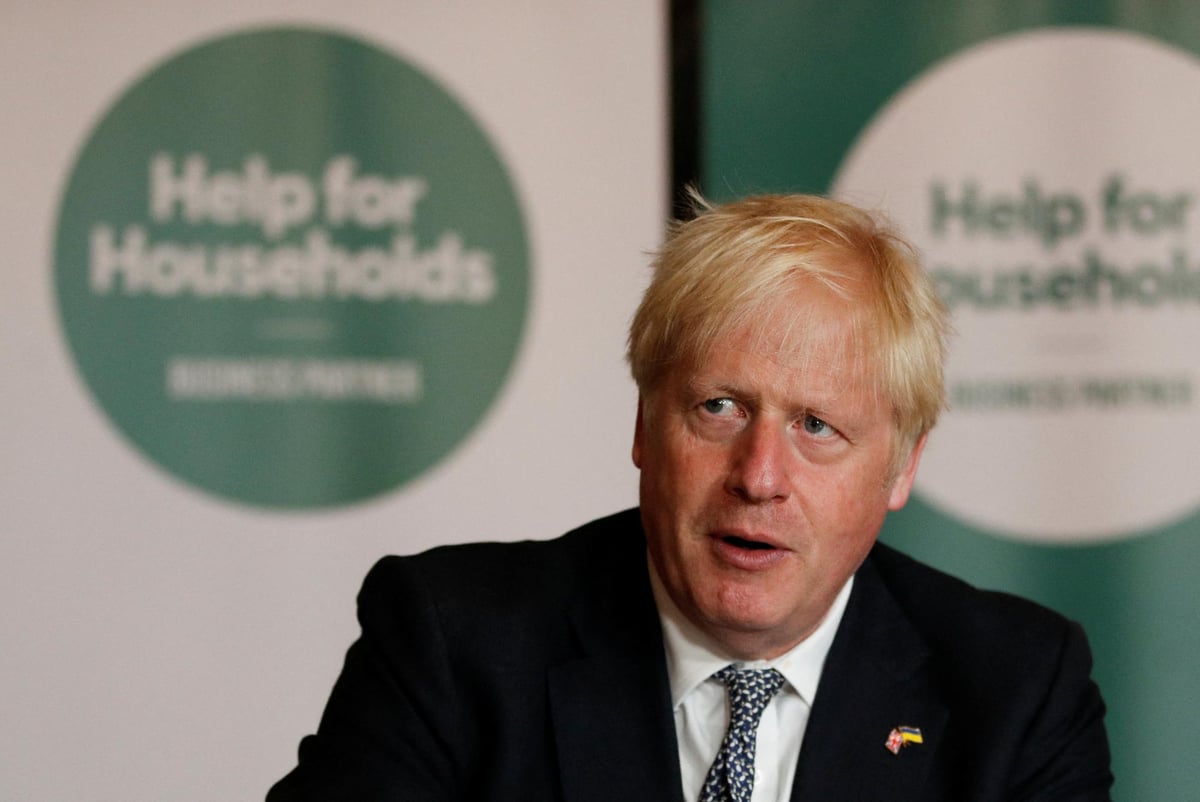 The Prime Minister met with Alexander Lebedev while he was Foreign Secretary without any officials or security staff at the house of Mr Lebedev’s son, Evgeny, in Italy.

She said: “Boris Johnson has finally admitted to meeting a former KGB agent while Foreign Secretary in the wake of an attack on British soil and after a crucial Nato summit but this mealy-mouthed statement raises more questions than it answers.

“Keeping the British people safe should be a priority of Government, but this web of murky relationships shows the Conservatives cannot be trusted with our national security.

“The Prime Minister claims the meeting wasn’t pre-arranged and yet also says officials had been made aware in advance, but he apparently still cannot recall whether he discussed Government business or not.

“This letter suggests the Prime Minister has something to hide. He has failed to answer whether a private phone call with Russian foreign minister Sergei Lavrov had been arranged or explain the presence of an undeclared and unidentified guest.

“As foreign secretary, Boris Johnson’s carelessness with words put people in danger. Every day he clings to office, there is new evidence of the risk to national security he poses.”

Scottish Liberal Democrat leader Alex Cole-Hamilton said: “The Prime Minister already had serious questions to answer over his decision to put Evgeny Lebedev in the Lords. Now it has turned out that he was partying with Mr Lebedev’s ex-KGB agent father too.

“The cosy relationship between Putin’s oligarchs and the Conservative political elite has been the dirty secret of the British establishment for far too long. It must end now.”

It comes amid an investigation by the Commons Intelligence and Security Committee over the appointment to the House of Lords of Evgeny Lebedev, with reports security services withdrew an assessment that the peerage posed a national security risk after the Prime Minister intervened.

Mr Johnson, in his update to the Liaison Committee, confirmed his attendance at the event and said: “I declared the overnight stay in the ministerial returns which can be found on gov.uk.

“At this social event, I also met Evgeny Lebedev’s father. This was not a formal meeting, nor something that was pre-arranged.

“Officials were aware in advance that I was attending the social event.

“Contrary to some reports, my visit was in line with established security protocols under successive foreign secretaries.

“It would not have been normal practice for civil servants or security staff to have accompanied me to such a private, social occasion.

“I did not take ministerial papers with me.

“If a minister meets an external organisation or individual and finds themselves discussing official business without an official present, for example at a social occasion, any significant content should be passed back to the department after the event.

“That was not necessary in this case. As far as I am aware, no Government business was discussed.”

Russia says to withdraw from space station deal, but US official says no signal received

America set to have worst monkeypox outbreak in world ‘in days’, statistics suggest

The £15 item that experienced travellers and flight…