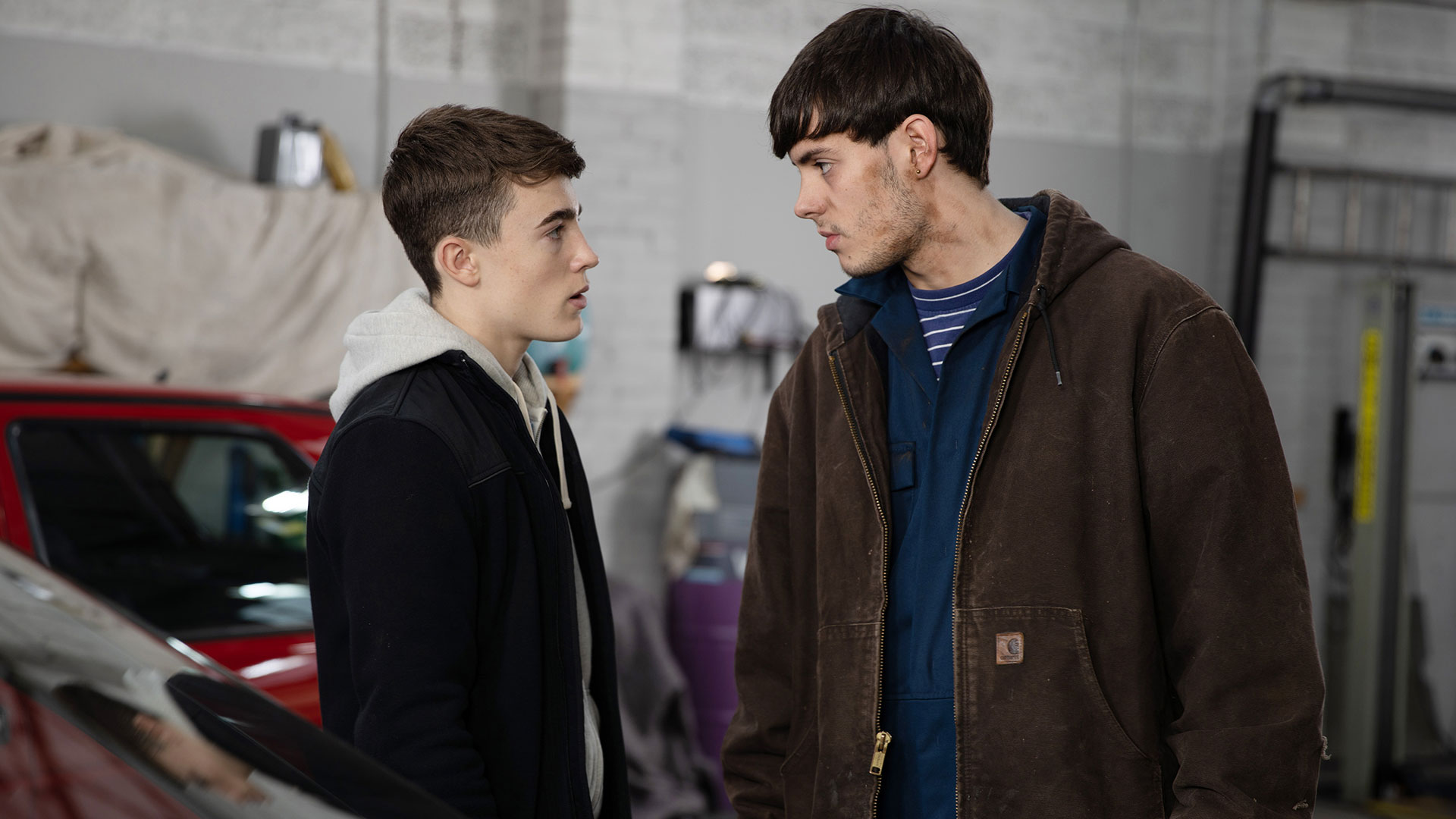 SECRETS are coming to light in the Dales after Cain Dingle received a shocking visit in prison.

The Emmerdale tough man played by Jeff Hordley is forced to face his other half and tell her all about his secret brother.

After being estranged for several years, Cain and Caleb Milligan (portrayed by acclaimed actor Will Ash) have finally been reunited.

But during his visit, the newcomer berated his sibling for stopping him from getting to know his biological family.

To make matters worse, Cain also told Caleb their mother Faith had died thirty years ago – which is an utter lie.

Knowing it’s only a matter of time before Caleb tells his family the truth, Cain makes the most of his Boxing Day to come clean. 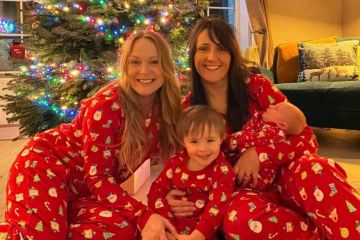 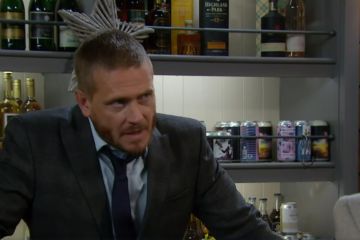 He prepares himself to see his wife Moira Dingle (Natalie J. Robb).

On tonight’s instalment of the Yorkshire-based drama, ITV viewers will jump back in time to 1991 as they discover the story behind Caleb and Cain.

Elsewhere in the Dales, another member of the Dingle clan finds himself in a harrowing state.

Heartbroken after finding out his wife Chas (Lucy Pargeter) cheated on him with the late Al Chapman, he sits hopelessly in his car and tears begin to fall.

Speaking of Chas, how will she cope with the news she was told on Christmas Day?

Trouble is on the horizon this week, particularly for Ethan Anderson (Emile John) and his partner Marcus Dean (Darcy Grey).

The pair celebrated Christmas with an improvised street party in earlier scenes – but Ethan’s boss Greg continues to make their lives difficult.

The shady character first tried to seduce Marcus, only to be rejected and thrown out of the couple’s home by a fuming Ethan.

Coming up, however, Greg shows he’s ready to stoop to any low to make sure his misconduct is swept under the rug.

He threatens to ruin Ethan’s reputation if the pair don’t drop their complaint against him.

But when Ethan realises Greg has review bombed Marcus’ business, the solicitor is on a mission to confront Greg.

How will it pan out?

Some Ukrainians celebrate Christmas on Dec. 25 to part ways with Russia. Here’s why – National