Box’s back-to-school sale: How to shop the best tech deals 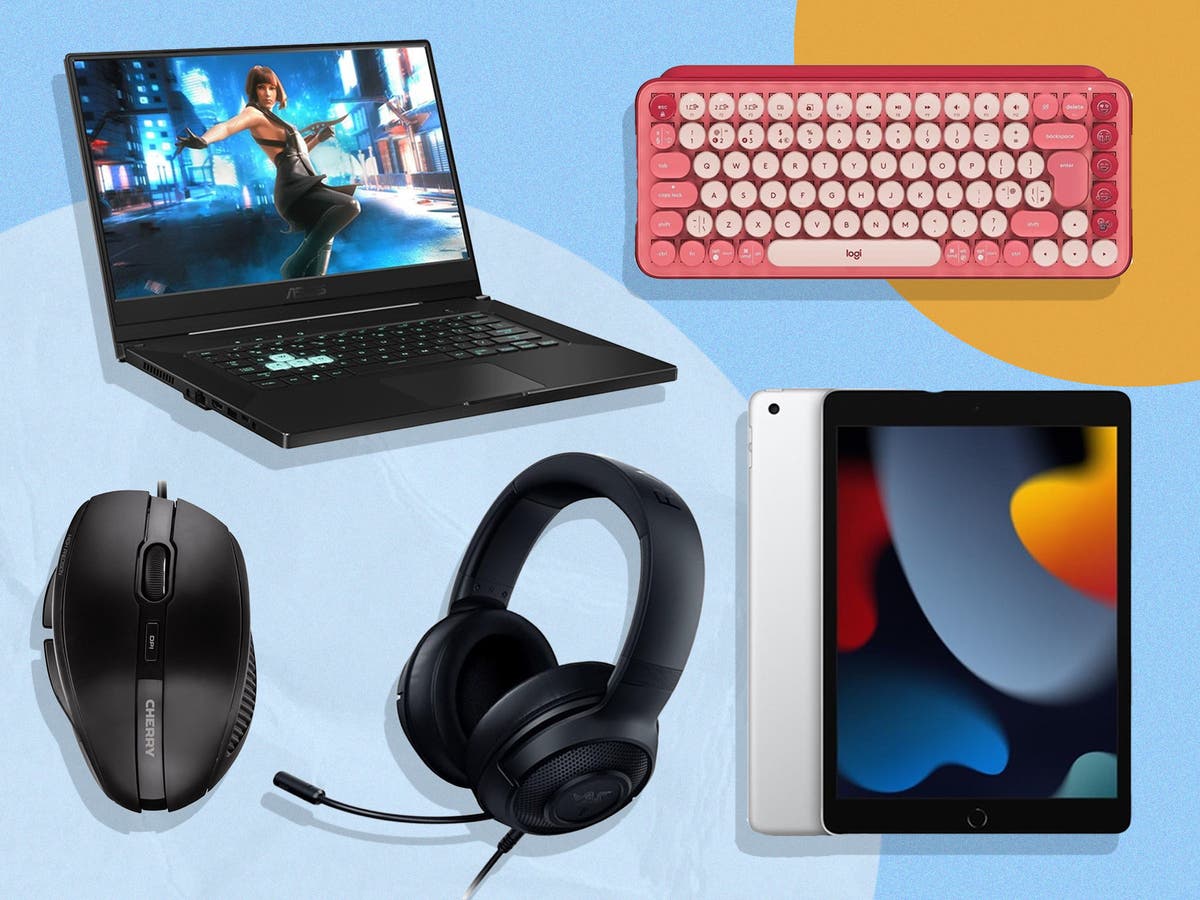 With A-level results published and university places filling up fast, it’s time to start preparing for the first day of term.

To help save money on the best educational tech, Box’s back-to-school sale includes money off laptops, tablets, bags and accessories, helping your kids prepare for the new term while making some big savings.

Box’s deals include up to £350 off laptops, £150 off desktop monitors, 20 per cent off accessories such as bags, mice and keyboards, and even money off Apple products such as iPads, and official USB-C chargers.

Smartphones are also included in the back-to-school promotion, along with networking devices to help improve the spotting wifi coverage in your student house, and there’s even money to be saved on a range of 3D printers.

The sale has started now, so carry on reading this article to get the lowdown on some of the best deals we’ve found in Box’s back-to-school promotion.

The Box sale includes £350 off this gaming laptop from Asus. It is powered by an Intel core i5 processor and has a large 512GB solid-state drive. There’s also 8GB of RAM for easy multitasking and the deal includes an Asus backpack and gaming mouse, plus a free 30-day trial of Xbox Game Pass, giving access to more than 100 games to play online.

Other features include an Nvidia GeForce RTX 3050 4GB graphics card, USB-C 3.2 connectivity, fast charging and more than 16 hours of video playback per charge.

This 15.6in Lenovo laptop comes with a free update to Windows 11 and has a useful 256GB of speedy solid-state storage for quickly accessing your files. Connections include USB-C 3.2 and HDMI for hooking up to a TV, monitor or projector. The IPS display panel has a Full HD resolution of 1920 x 1080, and there’s Bluetooth 5.1, plus an SD card slot for transferring photos from your camera. According to Lenovo, battery life is between 16-17 hours.

The iPad might just be the ultimate university productivity tool, thanks to its long battery life, high-quality display, speedy performance and massive app selection from the App Store. There are also plenty of accessories to boost your productivity, from styluses to keyboard docks, and this 10.2in model will be good for watching TV and films, too.

This 27in, height-adjustable gaming monitor would be great in any student bedroom, as it’s the perfect size for gaming, watching TV and, of course, getting some work done when hooked up to a laptop. The 144Hz refresh rate should be good for smooth visuals, while the Full HD resolution is what you need for streaming TV and films. A 1ms response time is good news for gamers, and the HDMI port means it’s easy to connect to a console, laptop or streaming stick.

Yes, we know printers aren’t the most exciting back-to-school purchase, but you might well need one for printing out essays and homework. This Canon is an all-in-one scanner, copier and inkjet printer with USB connectivity and a maximum resolution of 4,800dpi (dots per inch). Starter cartridges are included, so it’s ready to go, straight from the box.

If your course requires moving a lot of large files around, you’ll need a fast and portable solid-state drive. This Samsung T7 is reduced by £89 and has a huge 2TB capacity, yet slips into a pocket and weighs less than 60g.

It’s easy to spend a lot of money on a computer mouse but, if all you need is the basics, this £9.99 option from Trust could be for you. It connects wirelessly using a little USB dongle that attaches to your laptop or computer, and is charged via a microUSB port on the front. The usual left and right buttons are joined by a central button and clickable scroll wheel for extra control.

Still looking for a laptop? Check out our round-up of the best laptops you can buy in 2022.

Box currently has 20 per cent off this colourful keyboard and mouse bundle, when using the discount code: POP20. Featuring a mechanical typewriter-style design, this Logitech keyboard is finished in eye-catching ‘heartbreaker rose’ and connects to just about anything via Bluetooth, including iPhones, Android phones and tablets, as well as Windows and Mac computers.