Brad William Henke dead at 56: Orange Is The New Black and Dexter actor’s family reveals details of his unexpected death 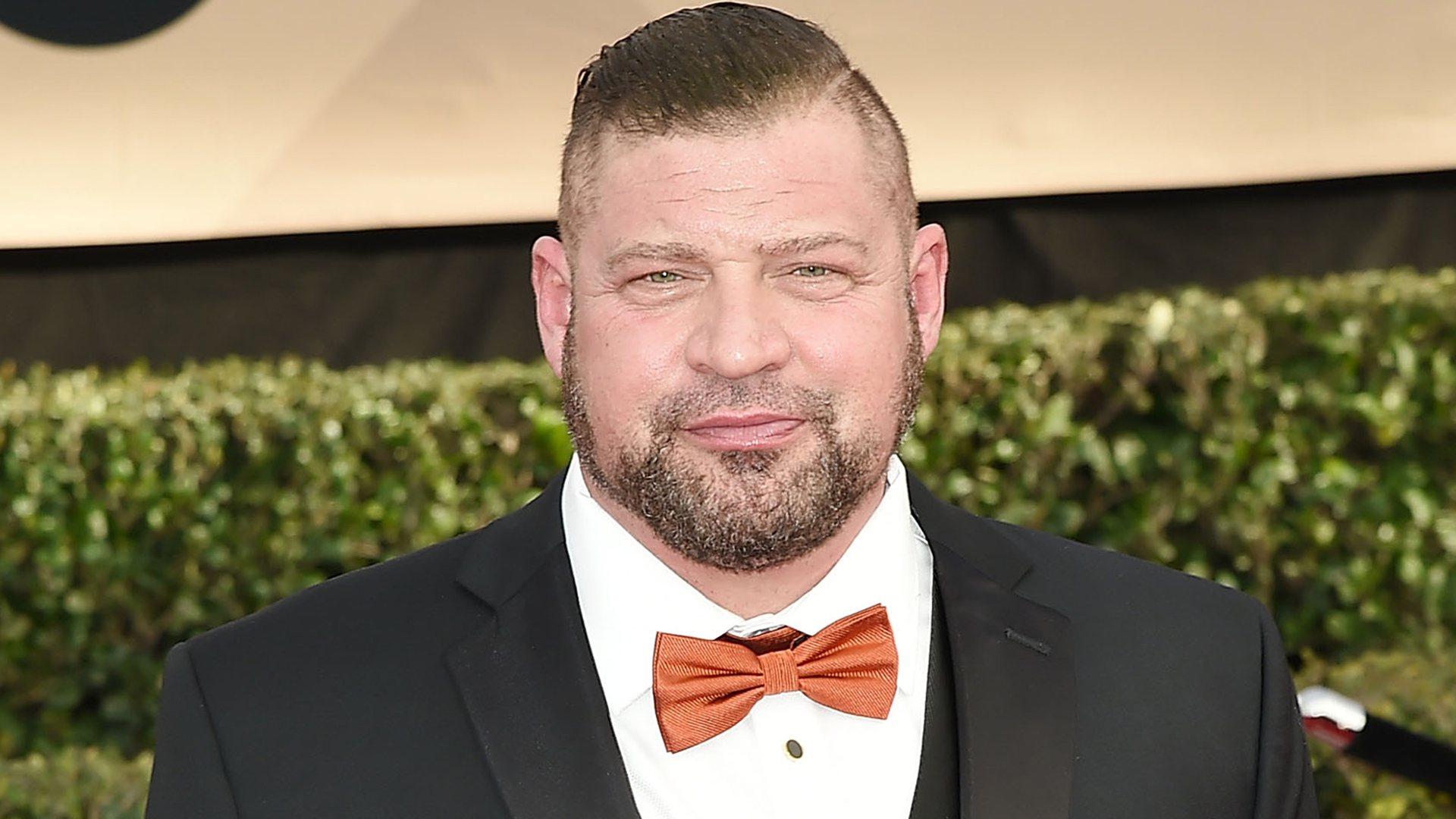 ORANGE Is the New Black star Brad William Henke died unexpectedly earlier this week at the age of 56.

The NFL star turned actor’s family confirmed the sad news, revealing details about how and when he passed.

Deadline reported that Brad died on November 28 – just a few days after the Thanksgiving holiday.

His family told the outlet that he died in his sleep.

As of right now, no cause of death has been given.

The star had not been active on social media in the months leading up to his death.

In fact, his final Instagram post came on August 13, and showed him doing “jiujitsu in my garage.”

Months earlier, back in May 2021, he uploaded a video from a hospital bed, revealing a harrowing health scare.

“Hey y’all. How you doing? I just survived a 90 percent blockage of my artery. I could have had a heart attack any day, but I got it fixed,” he said before urging fans to “take care of yourself.”

Brad was best known for starring on Netflix’s OITNB as well as his roles on Justified and Dexter.

The Colorado native played college football at the University of Arizona prior to finding fame as an actor.

He was drafted by the New York Giants in 1989 and went on to play on the defensive line for the Denver Broncos, appearing in Super Bowl XXIV.

He retired in 1994 and moved to Los Angeles to pursue his career on the big screen.

He landed his first recurring role on a show called Nikki, starring Nikki Cox, in 2000.

The show ran for two years.

He also played the lead in Going to California opposite Sam Trammell.

Brad had other minor roles, including spots on CSI, Crossing Jordana, and Judging Amy, and made appearances in movies like The Assassination of Richard Nixon, Me and You and Everyone We Know, Must Love Dogs, The Zodiac, North Country, World Trade Center, and Hollywood.

His big break came when he was cast as Tony Tucci on Dexter.

Tony was a murder suspect and nearly became a victim.

The character appeared in four episodes of the hit Showtime series.

Brad then played Coover Bennett on Justified and made appearances on The Chicago Code in 2011.

From 2016 to 2018 he played Desi Piscatella, a gay corrections officer, on Orange Is the New Black.

He shared a SAG Award for Outstanding Performance by an Ensemble in a Comedy Series with his co-stars in 2017.

The actor was married and had step-children.

He leaves behind his wife Sonja as well as a stepson called Aaden and a stepdaughter named Leasa.

He is survived by his mother Tammy and his sister Annette.

His father Bill preceded him in death.

Tributes to the late star began pouring in on Twitter shortly after news of his death broke.

On Twitter, one user wrote: “what a talented actor! Thoughts and prayers to his family.”

Branch Out Productions tweeted: “We have no words. Brad was a brilliant performer and a very sweet man.”