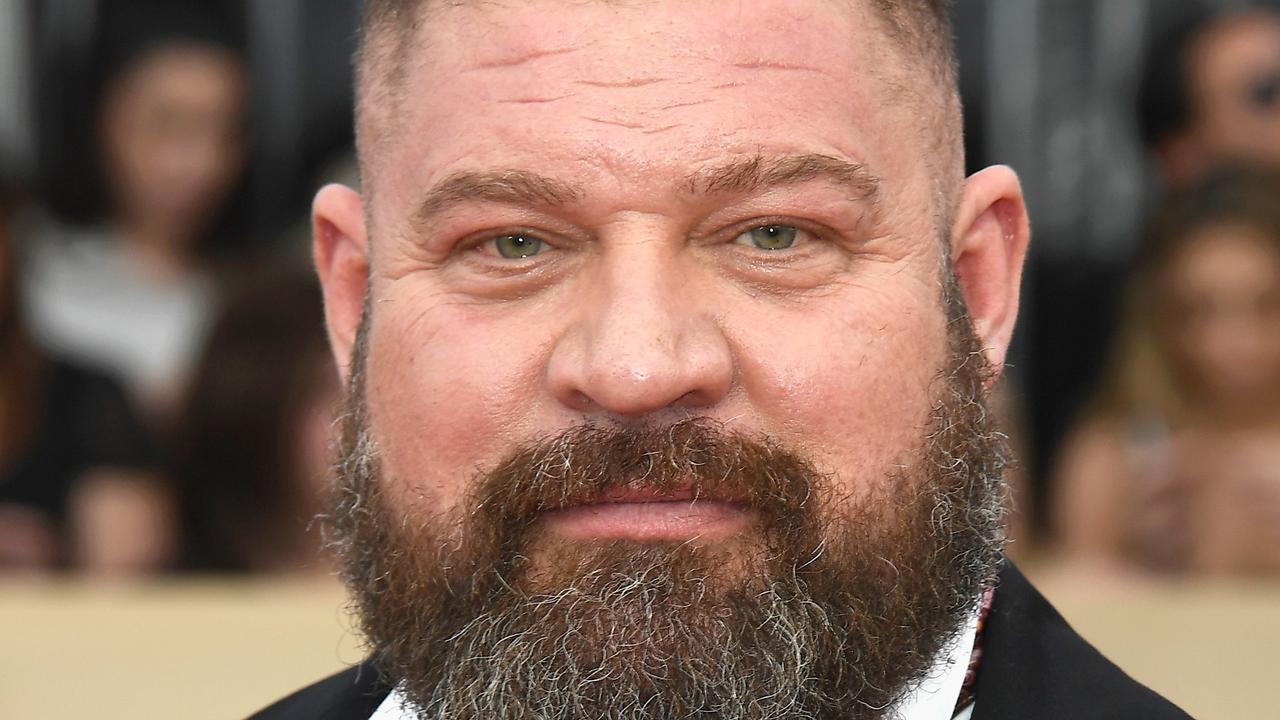 Brad William Henke, a former American football player who later moved on to a prolific acting career, has died aged 56.

His manager, Matt DelPiano, confirmed to the New York Post that Henke died in his sleep on November 29, but did not give a cause of death.

“Brad was an incredibly kind man of joyous energy. A very talented actor, he loved being a part of this community … and we loved him back. Our thoughts are with his wife and family,” DelPiano said in a statement.

Henke’s most famous role came when he portrayed gay corrections officer Desi Piscatella in the Netflix hit Orange Is the New Black.

That role gained him status as a sex symbol in the bear community — a sub-section of the gay community that loves a larger and hairier man.

Henke embraced the recognition, telling LGBT magazine Out in 2016: “I mean, I feel honoured. I feel awesome. It’s such a compliment. Who wouldn’t want people to find them attractive? Piscatella is kind of a bad character in some ways but the response that I’ve gotten is that they like the fact that he’s real.”

Henke was born in Columbus, Nebraska, and raised in Littleton, Colorado. He played college football at the University of Arizona and was drafted by the New York Giants in 1989 before going on to play on the defensive line for the Denver Broncos, including at 1990’s Super Bowl XXIV versus that year’s winner, the San Francisco 49ers.

He retired from playing in 1994 due to ankle injuries and moved to Los Angeles to pursue coaching — but found a new career in acting.

That journey started when his pro football buddy alerted him to a commercial casting looking for actors to portray football players.

“I booked the first commercial I ever went out for,” he told Looper in 2021. “It was for Hungry Hunter restaurants. I booked this thing and I shot it and it took half a day. I thought, ‘Oh, that’s easy.’ But when I was walking in, I saw this older man that I had seen at the callback, so I guess they had hired us both in case I crashed and burned. I was so oblivious.”

“I kind of regret not starting acting sooner,” Henke told The Tucson Citizen back in 1998. “But I think my life experiences before I found my calling have really helped me. I’m building my career by myself, on my own merits, not for what I did on the football field.”

His most recent television role was in an April 2022 episode of Law & Order: SVU, in which he played a police captain.