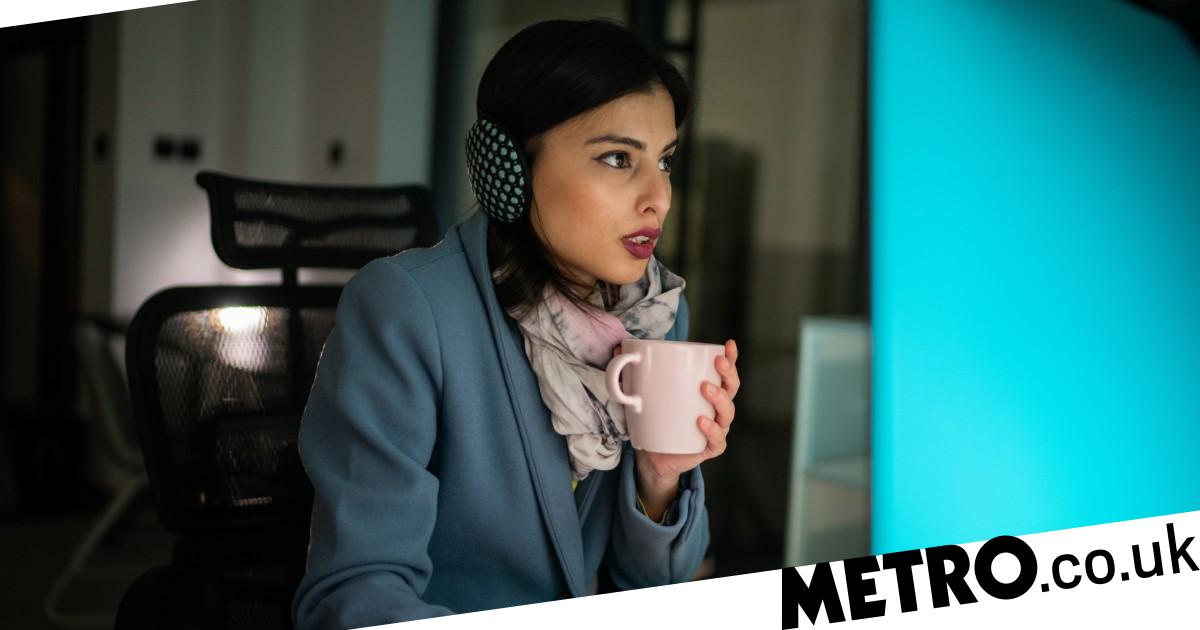 A brain switch that controls body temperature has been identified by scientists.

It lies in the POA (preoptic area of the hypothalamamus) – and acts much like a thermostat in your home.

The region contains a group of cells known as EP3 neurons. In healthy individuals they respond to stimuli to keep the body within one or two degrees of 37°C (98.6F).

The discovery opens the door to developing therapies that adjust heat – combating stroke, hypothermia and obesity. There is also potential for helping people cool off during heatwaves – a growing problem due to global warming.

‘For example, in a hot environment, signals are augmented to suppress sympathetic outputs, resulting in increased blood flows in the skin to facilitate the radiation of the body’s heat to prevent heat stroke.

‘However, in a cold environment, signals are reduced to activate sympathetic outputs, which promote heat production in brown adipose tissue and other organs to prevent hypothermia.’

The ‘station’ controls vital functions. For example, it is turned on by signals from a protein called PGE2 (prostaglandin E) produced in response to infections.

Body temperature is raised to fight against viruses, bacteria and other disease-causing organisms.

Prof Nakamura said: ‘Furthermore, at the time of infection, PGE2 acts on EP3 neurons to suppress their activity, resulting in activation of sympathetic outputs to develop fever.’

When body temperature noticeably deviates from the normal range functions are impaired – which could lead to heat stroke, hypothermia and even death. The study, published in the journal Science Advances, shows these conditions might be treated if body temperature can be artificially altered back.

It was based on experiments in rats whose comfortable environmental temperature for is around 28°C.

Results showed exposure to 36°C activated EP3 neurons, while exposure to 4°C and 24°C did not.

The group then observed nerve fibers of EP3 neurons in the preoptic area to identify where the signals are transmitted.

Interestingly, it has potential for the treatment of obesity, by keeping body temperature slightly higher than normal to promote fat burning.

Prof Nakamura added: ‘On top of that, this technology could lead to new strategies for survival of people in hotter global environments, which are becoming a serious worldwide problem.’


MORE : Can you solve this Christmas brainteaser by UK spy chiefs?